christina.weninger
This Day in History
777
Moscow, this day in history 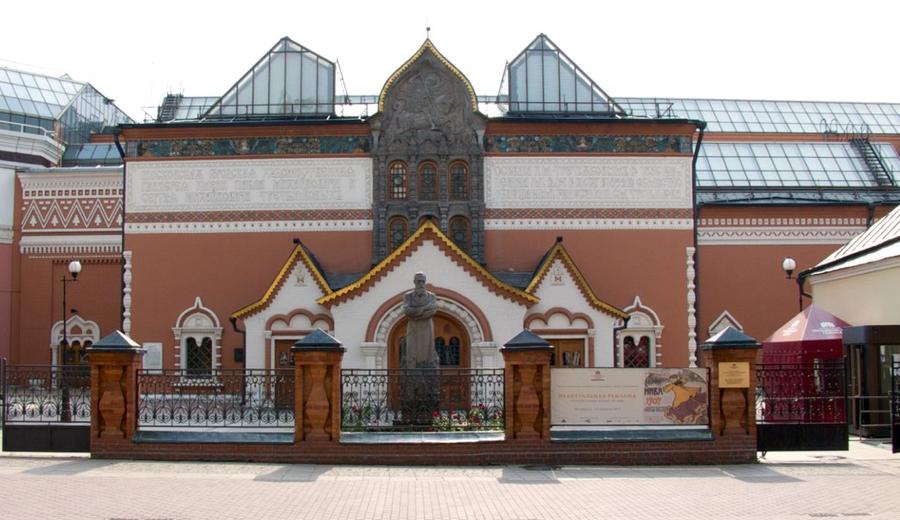 On the 15th of August in 1893, 121 years ago, one of the largest museums of the world was opened to the public: The State Tretyakov Gallery (Государственная Третьяковская Галерея)! The Tretyakov Gallery is an art gallery in Moscow and it is the foremost depository of Russian fine art in the world!

In 1856, the Moscow merchant Pavel Mikhailovich Tretyakov decided to collect works by Russian artists of his time to create a collection of national fine arts. He said: “For me, a true and fervent adherent of fine arts, there is no other pleasure than starting an exhibition of fine arts, accessible to the public, bringing good to many, and pleasure to all.” The museum lies on the site of an estate, built in the 17th and 18th century. Tretyakov bought it in 1852 and later he moved his collection there.

His collection consisted of 1362 paintings, 526 drawings and 9 sculptures.It took him more than thirty years to put this collection together and in August 1893 the museum was opened to the Russian public free of charge. In 1898, Pavel Mikhailovich Tretyakov died. After his death, the building was reconstructed and the designer Viktor Vasnetsov created a peculiar Russian fairy-tale styled façade. In 1918, the Gallery was transferred to the state and it received its present name.

Tretyakov had a good eye for picking out promising and talented pieces of art. He received no formal education, but he still had a vast knowledge on many subjects! No matter how renowned artist were, they waited for Tretyakov’s opinion. They even gave him discounts because the sheer honor of being in the Tretyakov gallery was priceless. Another advantage of his personality was that he was objective. He only acquired those fine arts of which he thought they would have a future regardless of what critics and censors were saying. Sometimes he wasn’t very passionate about the painting, but he still saw its potential as a part of his collection. His aim was also to reflect the objective timeline of the development of Russian arts.

1.5 million people visit the Tretyakov Gallery every year and it has become one of the largest museums of the world over the past 100 years! Today the museum contains over 100.000 items of Russian painting from the 10th to the end of the 19th century!