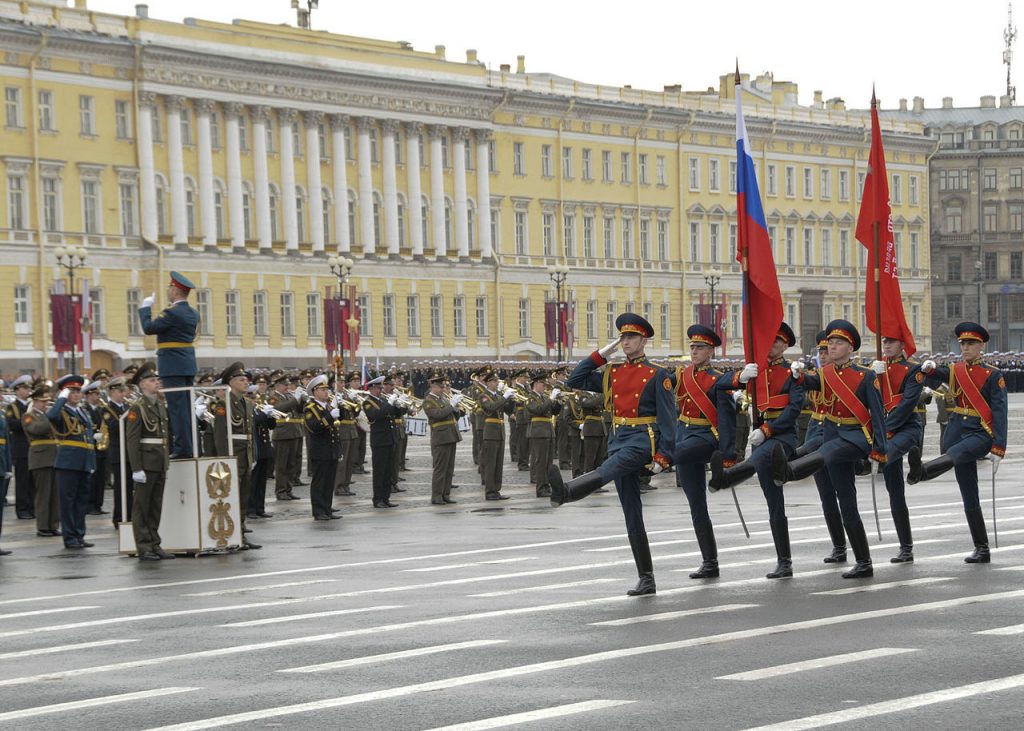 Do you find the different Russian national holidays to be unclear? You are not alone.

For instance, Russia Day on June 12 is the official National Day of Russia, above all other national holidays, yet polls in 2015 show that less than half of Russians consider it a holiday and less than half gets to spend the holiday as an actual holiday without work.

So here is an explainer for foreigners who are unfamiliar.

Note that this does not include the already well-known international holidays such as Christmas, Easter, Labour Day or Women’s Day, but rather national holidays tied to Russia, of which there are several.

Defender of the Fatherland Day on February 23

Unlike Victory Day, this day does not refer to World War II as one may assume. It celebrated the creation of the Red Army in 1918. After the fall of the Soviet Union, this was renamed to its present form.

Russians refer to this day as Men’s Day instead. Though this day was originally meant to celebrate everyone who served in the army, the meaning and target group has evidently changed with time.

Victory Day on May 9

Celebrating victory in World War II, this is the most important national holiday, yet it is not the National Day. Celebrations for this day happens every year and is the most expensive and elaborate of all. See for instance the Victory Parade this year.

The significance of this day for the country’s existence, as well as the amount of sacrifice that made it possible, meant that this is the proudest day for Russian citizens. This is also the occasion when world leaders are invited to attend in an official capacity, giving it further significance.

The official National Day. On this day in 1990, Russia was declared a sovereign state. However, it was still the Soviet Republic at the time and the Soviet Union still existed. The name ”Russian Federation” as we know today was not declared until December 25, 1991. Many Russians believe this to be Independence Day, but this was never its name. The event giving rise to this day did not mark Russia’s independence in practice.

For all these reasons, Russians do not perceive this day in the same way as July 14 (Bastille Day) in France or October 3 (German Unification) in Germany.

Day of the Russian Federation State Flag on August 22

The flag represents the nation, so why is there a separate flag day from the national day? On this day in 1991, the August military coup by conservative communists that aimed to replace Mikhail Gorbachev failed. This was decisive as it made Russia’s true independence possible, though the Soviet Union did not fall until December that year.

Despite being the Flag Day, the Russian flag as we know was not made official on August 22.

It is little known that this day, in fact, celebrates Russia’s decisive victory in a war against Poland in 1612. The Communists removed this day and introduced a day celebrating the Russian Revolution upon taking power in 1917. Unity Day once again became official in 2005. This holiday is, therefore, both very new, and very old.

Some Russians identified this holiday as the Accord and Reconciliation Day since the name implies similar sentiments, but that day takes place three days later.

Accord and Reconciliation Day on November 7

The name and timing of this day lead to some confusion with Unity Day. This day was, in fact, Revolution Day (the October Revolution 1917, with the old calendar) and therefore the most important holiday of the Soviet Union. After the fall of the Soviet Union, this day remains while taking on a new meaning. It now encourages people to reconcile with the past, and with each other.