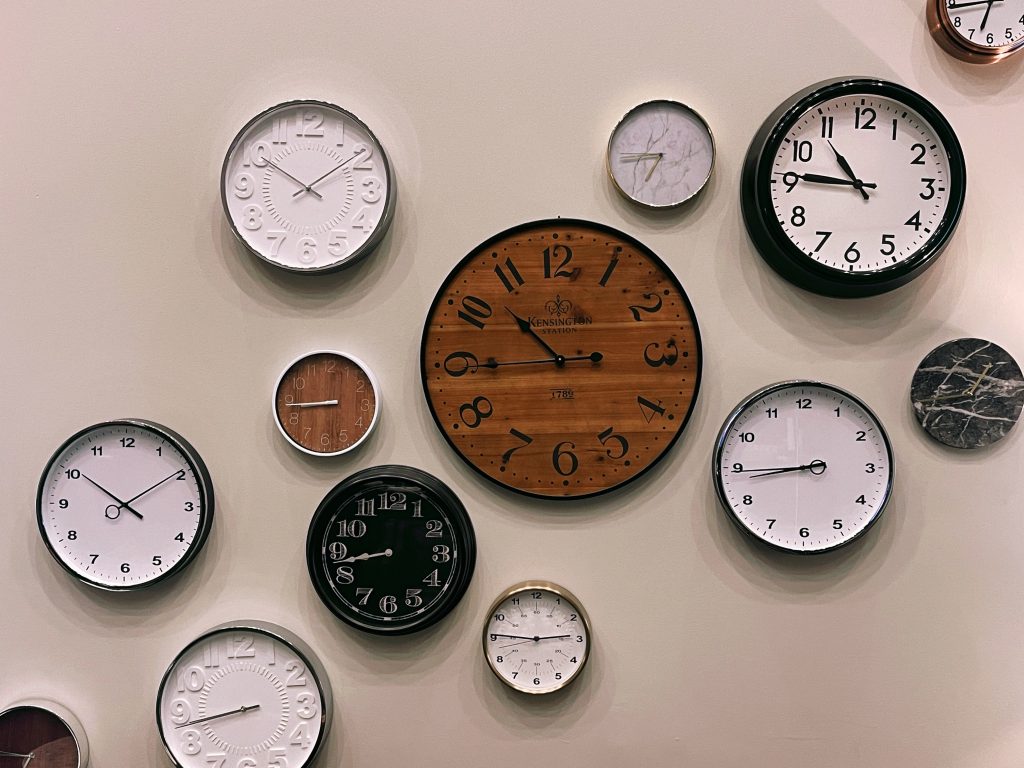 We are all a product of where we are from: every culture has its own sets of behaviours that we adopt, sometimes without being aware of it. Russia is no different. After three years of learning Russian, socialising with them and spending some time in Russia, I have noticed some typical Russian habits. Sometimes, I like it and have therefore learned to act like this myself! Here is one that I believe is important for foreigners: be flexible with time!

For me, it is natural to plan ahead. If I am seeing a friend on Saturday/Sunday, this should be agreed by Tuesday/Wednesday. Maybe even more than a week in advance. The time and place should be defined, and no change of plan unless something very unexpected happens. Whether I was living in Sweden or Britain, or dealing with people from other EU countries, this is normal. Last minute planning don’t work: the other person will have already planned something else, or simply don’t like changing their plan of relaxing at home at the last minute.

I quickly found that this often does not work in Russia. Plans change, and agreeing on a time and place should be done much closer to the actual date. This may of course vary: some people like to plan more, some don’t. But I have rarely ever met someone after having agreed on it only a few hours beforehand. In Russia, it happens to me a lot.

Russians might even meet a friend with absolutely no plans of what to do, and then just improvise.

Or, they might just bump into a stranger and then agree to go some unknown place with this person if they get on well.

I have never done that before I moved to Moscow for 3 months. But now, this is normal to me: that’s how it works here. And my life is more fun as a result!

Being flexible also apply to being punctual: in social settings it is normal to be a little late. In fact, most of the time, Russian friends I meet come 5-10 minutes late. Depending on the person, it may even be 30 minutes.

Even on a date, s/he may keep coming slightly late to your meeting, and won’t say sorry either! In Sweden and Britain, and I suspect, in most of Europe, this is a major faux pas. I was a little irritated in the beginning. But I realised later that this is not rude behaviour from the Russian perspective: it’s just how it is.

So the lesson is, once again: be flexible with time! Perhaps planning is not as important as we may like to think. And perhaps 5 minutes isn’t so important: give yourself time and take it easy instead!