The first film in space 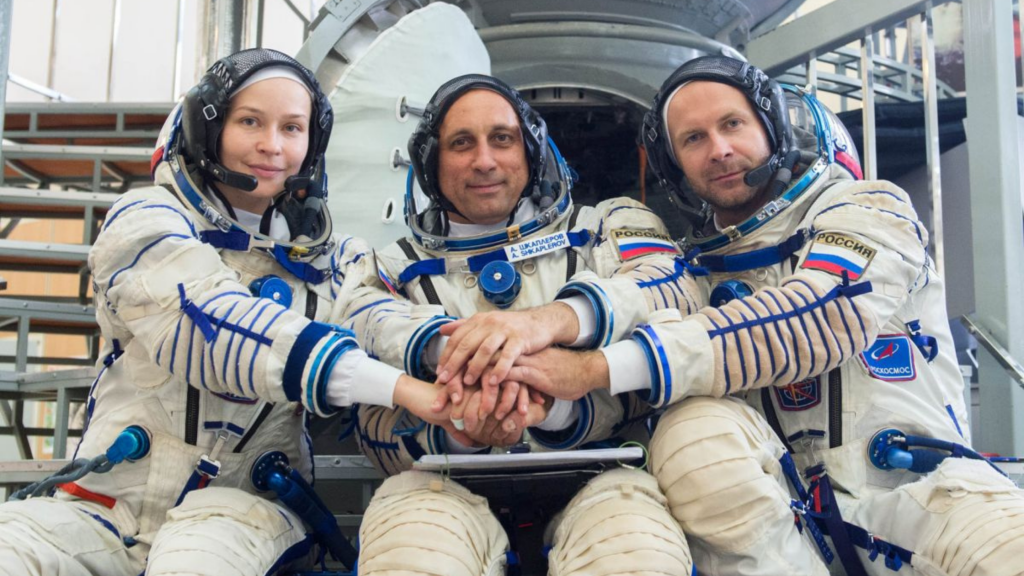 Russia is renowned for its space industry across the world. Indeed, the Soviet space programme has set many records, such as the first satellite, dog, man and woman to enter space. On Tuesday, Russia sent a team to the International Space Station to break another: the first full length fictional movie to be shot in space.

The core team comprises of Klim Shipenko (the film director), Yulia Peresild (the star of the film), and Anton Shkaplerov (a cosmonaut who will lead the launch and pilot the Soyuz spaceship). 37-year-old Peresild, who will be the first actor in space, has no background in space or aviation. She started her training earlier this year in spring, straight after being cast for the part. This iconic role was very competitive, with thousands auditioning. 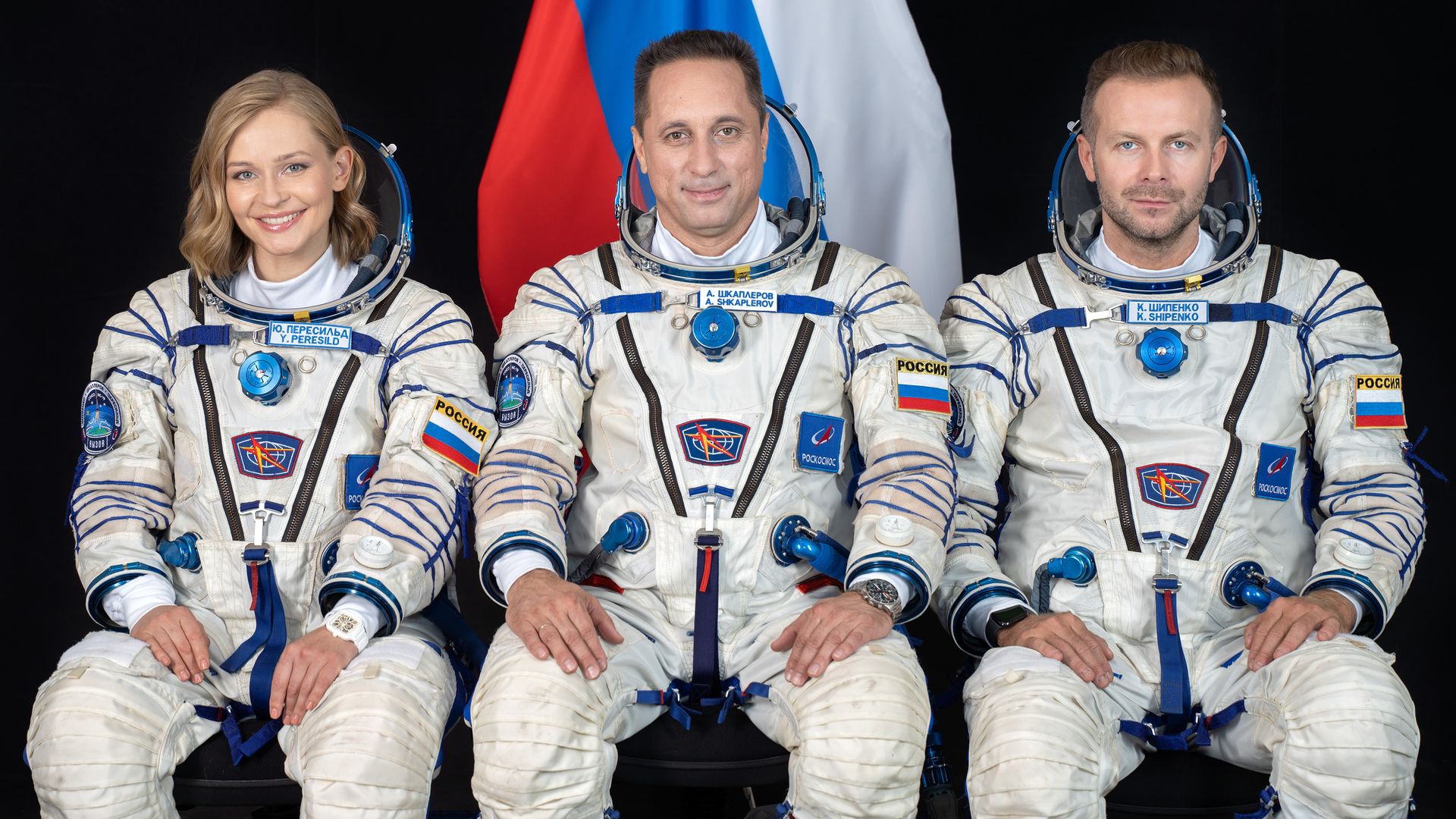 What are they filming?

The film is called ‘The Challenge’, and is about a cardiac surgeon who is sent into orbit on short notice to save the life of a cosmonaut. Like Pereslid, the character has no experience in space, and should show the experience of a normal person being sent there. The film aims to portray the weightlessness experienced in space in a new way. The use of a professional actress enables a skilful demonstration of the emotions and experience of floating freely, and observing Earth from space. The actress has noted the limitations of filming in space, where there will be no makeup artists, lighting or sound crews. Overall, about 35 minutes of the film will be shot in space.

The trip so far…

The spacecraft took off from Baikonur in Kazakhstan on October 5th (last Tuesday). The team have 12 days to film their scenes in space, and filming is taking place in the Russian section of the International Space Station. The plan was approved by medical and safety experts not long ago; Russia was keen to set off as soon as possible, even moving the planned schedule forward, in order to beat competitors.

Indeed, last year Hollywood announced a similar project, involving Tom Cruise and Nasa, but Russia’s space agency, Roscosmos, has beaten them to the post. In competition since the 20th-centruy space race, this trip marks another milestone in the rivalry between these two countries in the space industry.

The project has also been a source of controversy in the Russian space industry, since many cosmonauts claim that performers or any form of amateurs should not interfere and get in the way of the professional work carried out in space.