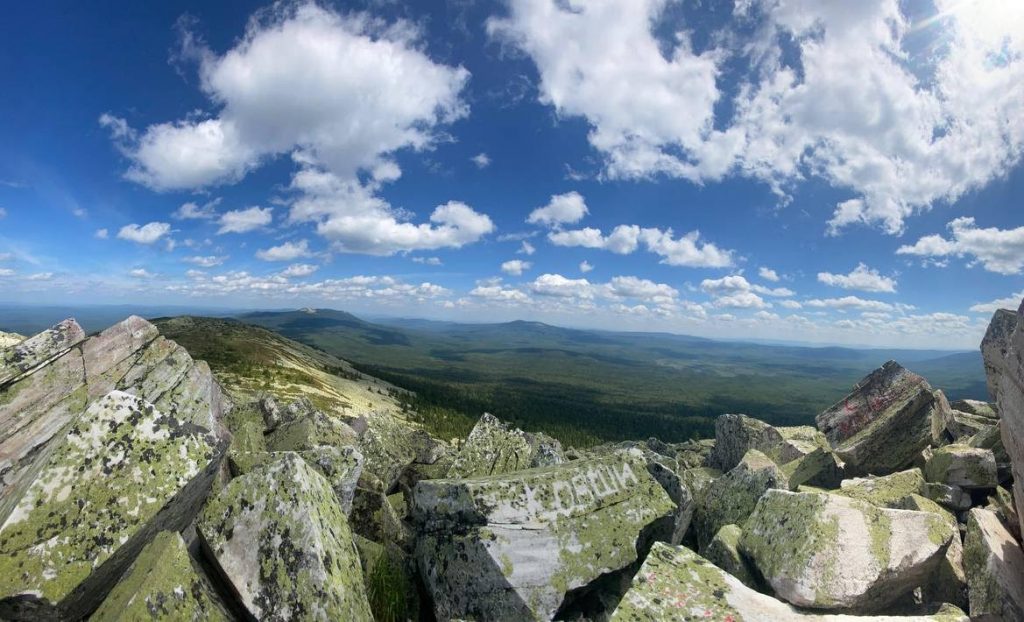 One of our colleagues here at Liden & Denz just returned from a trip to the Ural mountains (otherwise known as the Urals), one of Russia’s many natural areas of beauty. Hearing about this amazing experience made me want to learn more about this region. Here’s what I found out:

Where are the Ural Mountains?

The Ural mountains are in Western Russia, running right from the top of the country to the bottom. The mountain range then continues into the North-West of Kazakhstan. This covers a huge expanse of land, with a length of 2,500 kilometres and an area of over 2 million kilometres. The Urals are known as the marker for the boundary between Russia’s European and Asian parts. It is also usually stated that Siberia begins with the Ural mountains.

As the Urals cover such a huge area, the landscapes that can be seen within the mountain range are extremely varied. For example, where the mountain range begins, by the Arctic sea, it is possible to see Arctic tundra, where the conditions are so harsh that produce can only be grown for 50-60 days a year. On the contrary, parts of the Urals which lie on Russia’s Southern border are home to a semi-desert landscape.

Which cities are found in the Urals?

Most trips to the Urals include a trip to Yekaterinburg, which is a stop on the Trans-Siberian Railway. Yekaterinburg is home to nearly 1.4 million people, and is Russia’s fourth most populous city. Perm is another large city, and is the region’s industrial and scientific capital.

Mount Narodnaya is the highest mountain in the Urals, peaking at 1,894 metres. It is located in the Nether-Polar section of the Urals, and due to its northern location, some glaciers can be found there. It was first climbed in 1927.

Our colleague here at Liden & Denz went to Taganay (Таганай) National Park, one of the most popular spots in the Southern Urals. 93% of the park’s territory is covered in woods. There you can see rivers, swamps and some pastureland. The park is also a hotspot for wildlife, and if you’re lucky you can spot wolves, brown bears and moose there. Kruglitsa Mountain is the park’s highest peak, and it stands at 1178 metres. The park is open to tourists all year round, and it is even possible to take a horseback riding tour around it. The photos below were taken by our colleague, Francesco De Chirico, and they highlight the beauty that this area of the Urals has to offer.

It is hard to give an overall impression of this region which covers such a geographically varied area. However, I think it is clear that wherever you may travel to in the Urals, you are bound to see some striking landscapes and have a unique experience.