Tsaritsino: nature and architecture at its best! 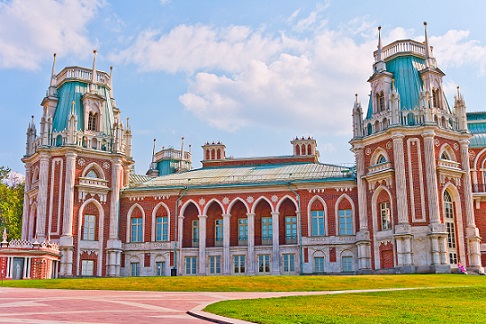 Tsaritsino: nature and architecture at its best!

In the early XIXth century the Russian poet Andrey Raevskiy wrote: “Всë, что природа изящного, что искусство прекрасного имеет, – всë найдете Вы в Царицыне” [All that is graceful in nature and beautiful in the arts is to be found in Tsaritsino]. He was right and I suspect that this statement is truer now than it was when these lines were written. Indeed, the construction of the Tsaritsino complex was only completed recently and it never served its initial purpose, i.e., to become a royal residence for Catherine the Great. In fact, the monarch died before the project was finished and after her death the construction works were abandoned. It is after this Empress that the extensive estate was called, Царицыно meaning queen’s estate/land. 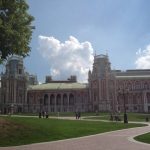 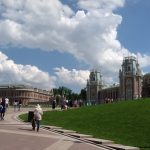 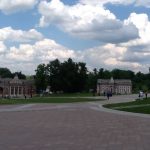 The construction of the royal palaces started in the late 1770’s in commemoration of the then recent victory in the war against the Ottoman Empire. Under the supervision of the architect Bajenov, the erection of the main buildings was completed by 1785 [see below the initial plans of the complex], but following the Empress’ dissatisfaction with the look of the buildings, important reconstruction works were undertaken. It was the architect Kazakov who oversaw this stage of the works until 1797. It was in this year, shortly after Catherine’s death, that the project was interrupted and remained unfinished for more than 200 years. It is only in the late 2000’s that the palace and the surrounding gardens and natural parks were entirely renovated and became part of one whole. 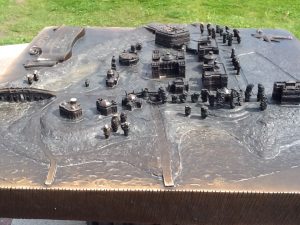 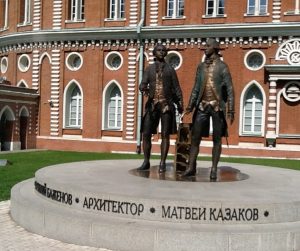 Today, the palaces of Tsaritsino represent a magnificent ensemble of buildings, all devoted to the arts. The permanent collection includes works from Europe, Russia and Central Asia, dated mainly from the XVIIIth century onwards. Also, many temporary exhibitions are hosted in the buildings of Tsaritsino. For instance, currently, until respectively July and September 2016, there are two exhibits of British and of Russian caricature.

Another asset of Tsaritsino are its wonderful gardens, where onе can walk, ride a boat, have a picnic or just sunbathe and enjoy nature and architecture. In this period of the year, Tsaritsino is a natural oasis, located just 20 minutes away from Moscow’s city-centre and easily accessible using the underground. 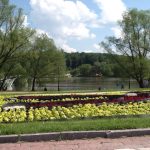 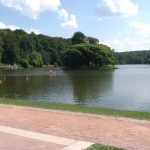 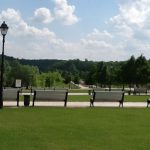