What to know about housing in Moscow 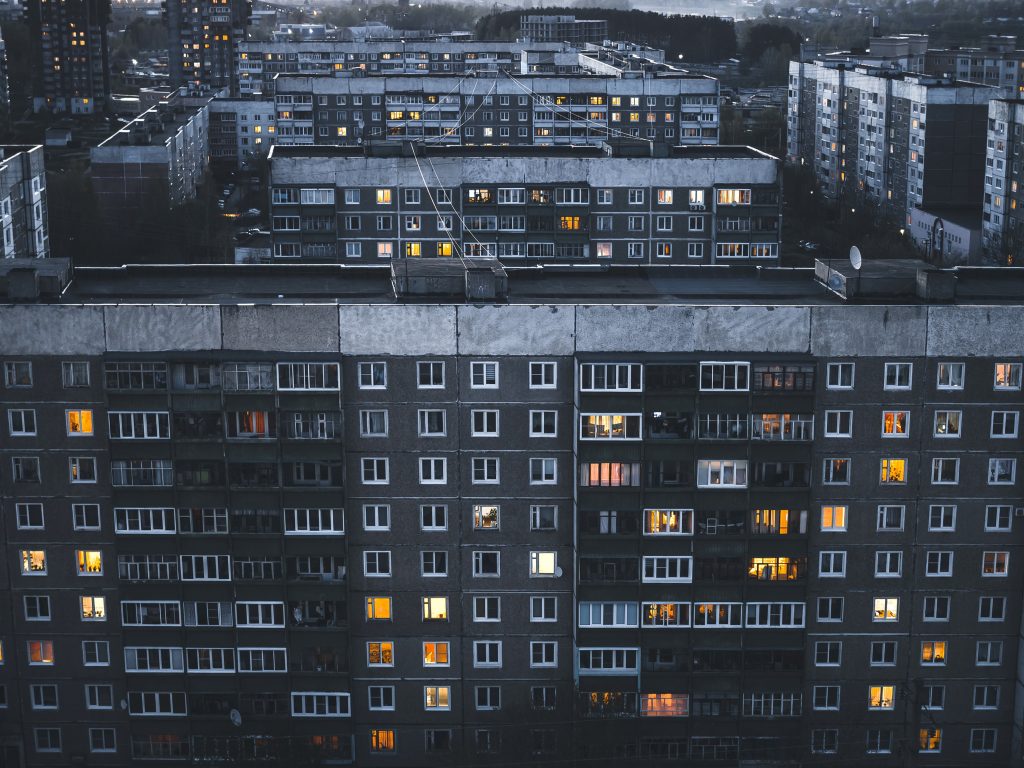 When I was in Moscow studying Russian at Liden & Denz in summer 2019, I lived in 3 different apartments in 3 months, booking via Airbnb. While I clearly would have liked to live in one place, I think it was fun to try out discovering different areas in the city. After this, I could draw some conclusions about housing in Moscow, based on the patterns I saw. So what should you know, as a foreigner?

It surprised me to see the large difference between the hallway, and the apartments in the same building.

The hallways are usually quite dark, with rusty elevators, broken tiles, and the it definitely needs repair. Yet, when entering an apartment in the same building, it is entirely different: most often, the apartment has been totally renovated and are pleasant to live in.

So when you enter a building and it looks very old, don’t assume the apartments are old too!

Why? I asked my own Russian teachers about this. Usually, Russians renovate their apartments when they have the funds, but the common areas like hallways are the responsibility of associations who should repair them, but do not seem to do it. I have seen a renovated hallway one time, but it’s not the norm.

No hot water in the summer

This always happen for a couple of weeks each summer. I was not prepared for it. So how does one cope? I honestly did not know. I thought one can either shower at a friend/relative, or rent a hostel. In the end, I just cooked large amounts of water, mix it so temperature is right, bring it to the bathroom and then use it to shower. I’m not sure what other way Russians do it. But it kinda worked for me.

Every Russian apartment I stayed in had two doors at the entrance, one after the other. I could never figure out why: if a thief broke the first door lock, surely they can also break the second door look too? It does seem to have a clear purpose.

In a typical building, you will find one door at the entrance. Then, at your floor, there is another door you have to enter before going towards your apartment. Then, to enter your apartment, you need to open two more doors, as mentioned. So four doors. But how come?

Could it reflect a desire for privacy, after the experience of living in communal apartments? To shield one’s private life away from outsiders who used to share the kitchen with your family? There is a saying in Russian, не выноси сор из избы (don’t wash dirty linen in public), so while living in privacy is a rather new invention in Russian society, people are very aware of its importance after all.

In some buildings, but not all, you will find an elderly woman sitting in a room next to the entrance. The room seems to be made to live in, with a television, bed, and other items. Yet, it is not an apartment, but just a room that everyone entering the building can see. The babushka staying there keeps watch on people entering and exiting the building.

But I never understood how it works. How would she know if, for example, the person entering is an intruder, and in any case, how could an elderly woman physically stop a male intruder? During the night, the curtains are closed and the babushka is not on guard.

What do you think?