Привет, друзья — From a Mexican intern 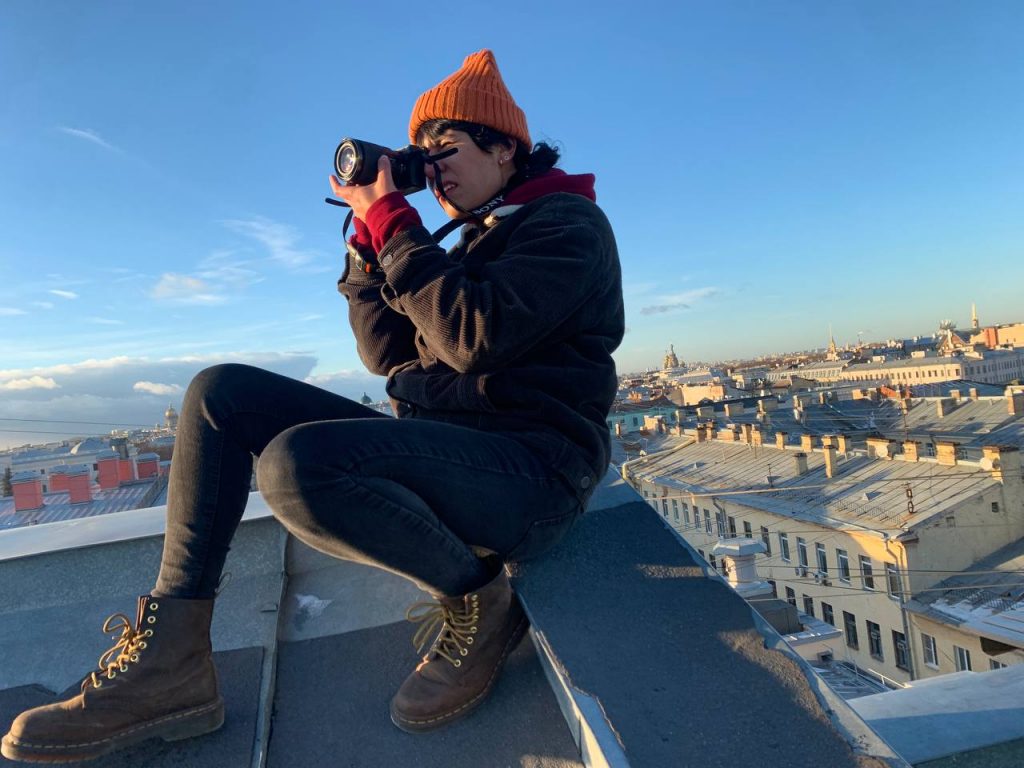 My name is Samanta Sotelo, I am originally from Mexico but I started living abroad in 2020.

I came to Russia for the first time in October 2021 to study at St Petersburg State University of Film and Television to complement my career as a filmmaker.
It has always been my dream to study cinema in the country where grew up the cinema and many great artists such as painters, film directors, musicians, dancers, and poets who have inspired me throughout my life like Anna Akhmatova & Yelizaveta Ignatevna (just to mention some).

St. Petersburg is also called the cultural capital of Russia, and it is not in vain. I have found inspiration among its old streets, in every sunrise (at 3:00 am during the summer) tho, and in the harmonious silence of the cold winter.
At the same time, to improve my language skills I joined the internship at Liden & Denz as a video journalist/YouTube content creator, so yes, during the first two months I have done some funny videos about Russia, Russian, some of them about the diversity of languages and cultures that you find in the classroom. And many others that you can find on Liden & Denz’s social media accounts.

But now I will write and translate some articles into my native language (Spanish). That way, fun, exotic, and interesting facts about the Russian country, language, and culture can reach more people.