A Modern Guide to Siberian Tattoos 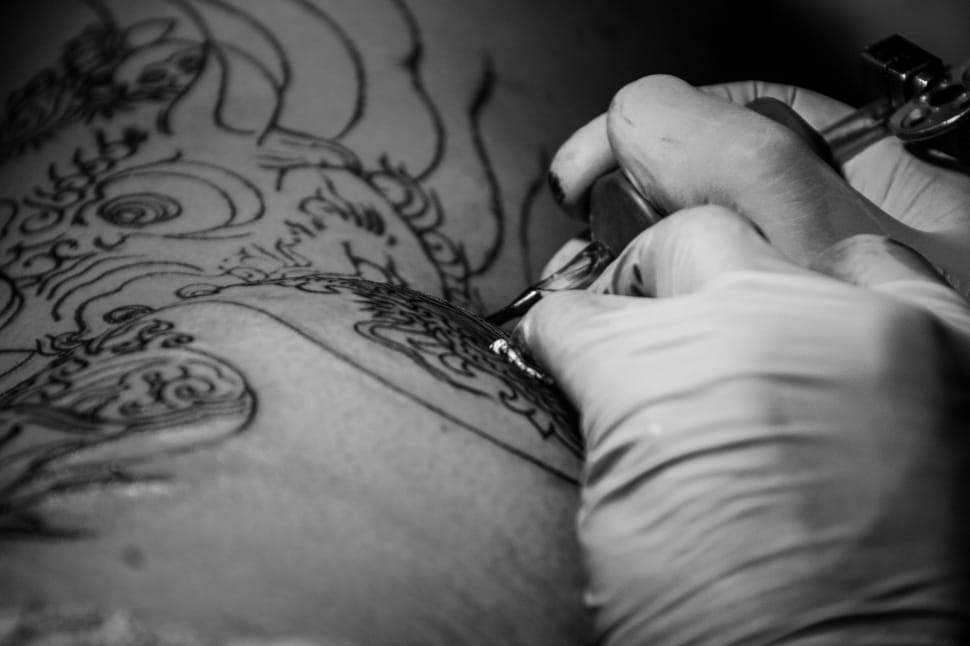 Very little is spoken of them, and usually, in unflattering terms – the Siberian tattoos, with a long history of tradition, are often associated with prison and crime. In reality, however, this view paints a rather unfair and inaccurate picture of a well-established Siberian custom. In this article, we will try to unravel the false myths and find out what this particular type of tattoo is really about.

There are plenty of reasons why a person can end up in jail, from the most brutal crimes to those solely linked to different political ideologies. As for Siberian tattoos specifically, you might be surprised to learn that most are based on and reflect principles of freedom and honesty. The problem, in this case, lies to the political situation that Siberia found itself to be living under the Soviet regime. Hence, why their negative (and much simplified) reputation.

During the regime, Siberians were those putting up the fiercest resistance to the Soviets, and for this, they incurred no small amount of loss. Many Siberians, so fervently attached to their freedom, would have rather dies rather than face time in prison for their transgressions. As brutal as it may seem, Siberians adhered to an ancient code of honour according to which imprisonment was to be considered as one of the worst feasible crimes. The Siberian tattoo, therefore, powerfully conveyed the Siberians’ attachment to freedom as well as their desire to preserve their cultural heritage.

When it comes to their meaning, each tattoo is extremely symbolic; each symbol has to be interpreted as a word, telling the story of the person wearing it. Siberian tattoos are native to the nomadic peoples who used them as a way of recognition and means of communication. Originally pagan, with the advent of Christianity, those signs were absorbed by the “new” Christian ones.

Writer and tattooist Nikolai Lilin has unveiled the secret code of Siberian tattooing. Of Siberian origin himself, Lilin became rose to popularity following the release of his novel “Siberian Education”, on which Gabriele Salvatores’ film of the same name was later based. In the book a Siberian boy educated by an entire criminal community struggles to become an “honest criminal”. In this context, tattoos represent a cross-section of people’s existence and turn into a bearer of knowledge and respect.

Another important source to learn more about the language of these particular tattoos is represented by Arkady Bronnikov’s photo book. The author is in fact considered the leading Russian expert in tattoo iconography. His work comprises a collection of about 180 photographs of criminals locked up in Soviet prisons. At that time, tattoos represented something akin to an ID, that allowed the prisoners to identify one another on the basis of their crimes. Those crimes ranged from murder to theft and pickpocketing.

Let’s now take a look at the meaning of some of the symbols and inscriptions most commonly found in Siberian tattoos traditions. It should be noted that the range of symbols below represent only a fraction of those observed, however for many of these the meaning is not known.

Alcohol, Women and Drugs: symbolizing what has led the person wearing them to destruction.

Wings: traditionally a symbol of power, when associated with a key this tattoo represented a person in charge of a cartel

Orthodox cross with weapons: the sign of belonging to a criminal community.

Crucifix: belonging to a band of thieves

Religious figures: the Madonna holding the Child Jesus in her arms represents the start of a criminal activity at an early age.

Religious figures with weapons: these tattoos have a protective value.

Quotes: among the most famous, we find the following:

Lenin: when tattooed on the heart it was thought to protect the criminal, the same goes for the image of Stalin.

Snake: If tattooed with an apple it symbolizes temptation. Alone, it indicates that the criminal had to deal with communism.

Eyes: if tattooed on the torso it means that the criminal keeps his eyes open, on the other hand, when it is only one it represents the eye of God.

Domes and churches: each dome can mean either five years in prison or how many times the criminal has already been in prison.

Sun: sunset or sunrise accompanied by a bird in flight indicate freedom.

Skulls: murderers. Experienced robbers also wear it with a keyhole. On the contrary, when portrayed with a knife between their teeth they represent criminals who have opposed violence to the police.