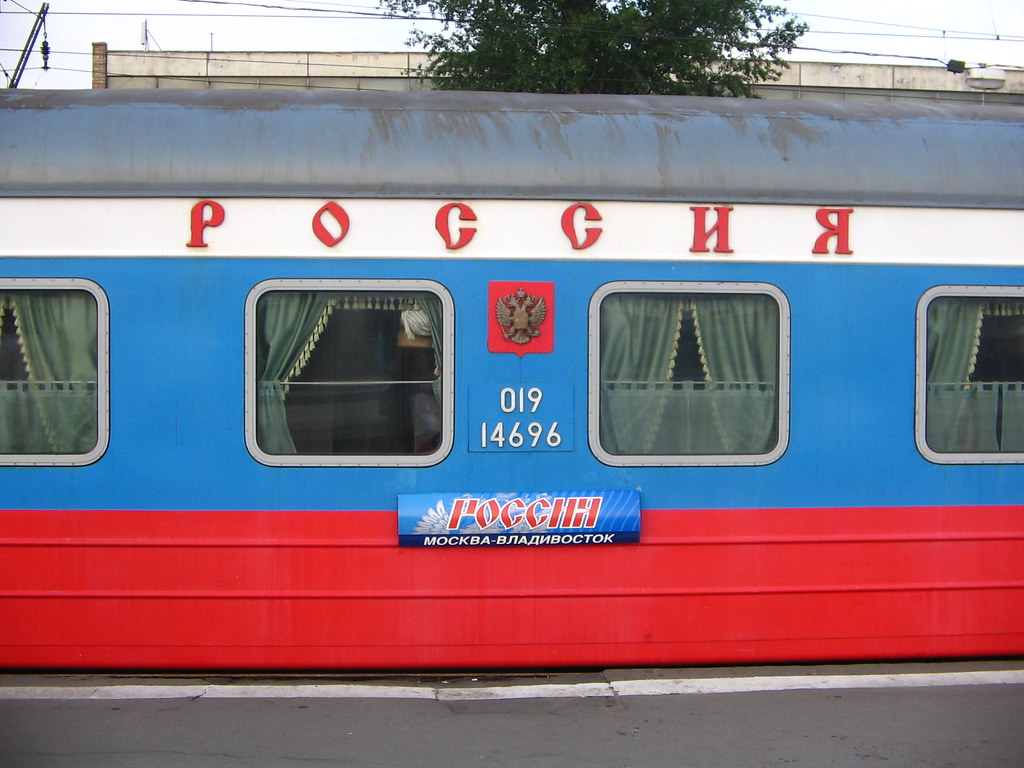 The Trans-Siberian is undoubtedly the most famous railroad in the world. Spanning 5,772 miles, the Moscow-Vladivostok line – which begun construction in 1891 and was completed 25 years later in 1916 – remains the longest in the world. The Trans-Siberian’s tendency to appear on travel-junkies’ bucket lists has given it an allure in the eyes of many foreign travellers (even though it seems far more domestic use overall). What’s not often mentioned, however, is its colourful past. A colossal feat of engineering for its time, the railway has had a major impact on Russian history. 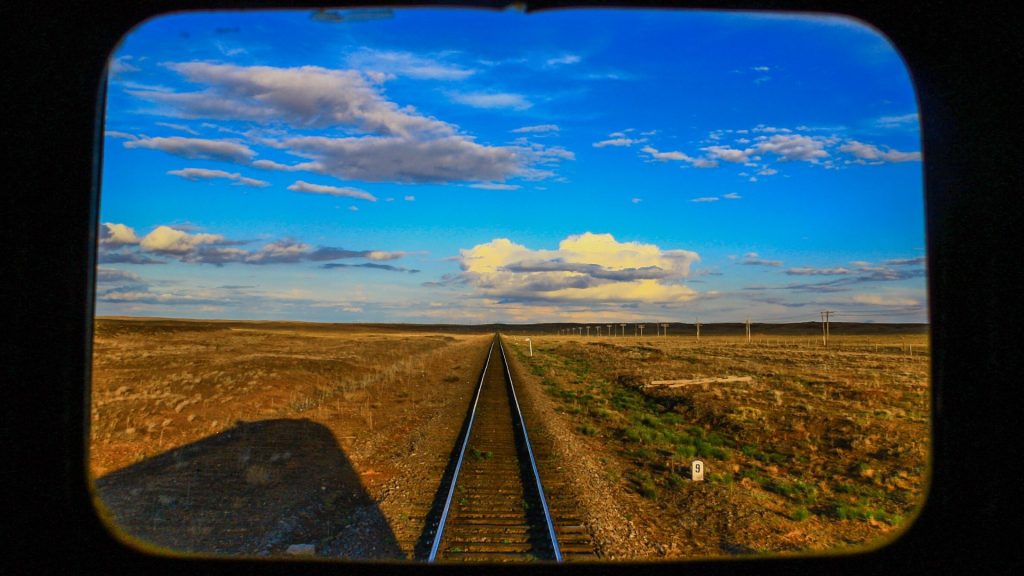 A Little Bit of History

The Trans-Siberian was originally seen as a way of strengthening the Russian Empire’s economic clout by allowing expansion into the unexploited Siberian territories. However, this inevitably had significant geostrategic implications.

Namely, Japan began to see the Trans-Siberian as a threat to its territorial ambitions. Up to this point, the Western locus of Russia’s power had not been much of a problem for Japan. It was precisely the expansion eastward with the construction of the Trans-Siberian railroad that pushed Japan to rethink. For them, it was now clear that Russia had its eyes on the region of northeast Asia, known then as Manchuria. However, as a valuable location, Japan also sought to control the territory. These conflicting geostrategic goals, first precipitated by the construction of the Trans-Siberian, created a heated stand-off. The resulting tensions of which eventually culminated in the devastating Russo-Japanese War of 1904. The conflict was a significant defeat for the Russians, with more than 200,000 casualties. Ironically, the Trans-Siberian’s patchwork construction made the transfer of troops and essential resources more difficult. And instead of proving itself useful, hindered Russia’s ability to gain any substantive advantage over Japan and contributed to their defeat.

The Japanese victory and territorial expansion also had far-reaching consequences of course. After all, it was Japan’s territorial expansion and Imperial ambitions that increased tensions with the US. Tensions which ultimately materialized on the Pacific Front during World War 2 and led to Japan’s defeat with the bombing of Hiroshima and Nagasaki. 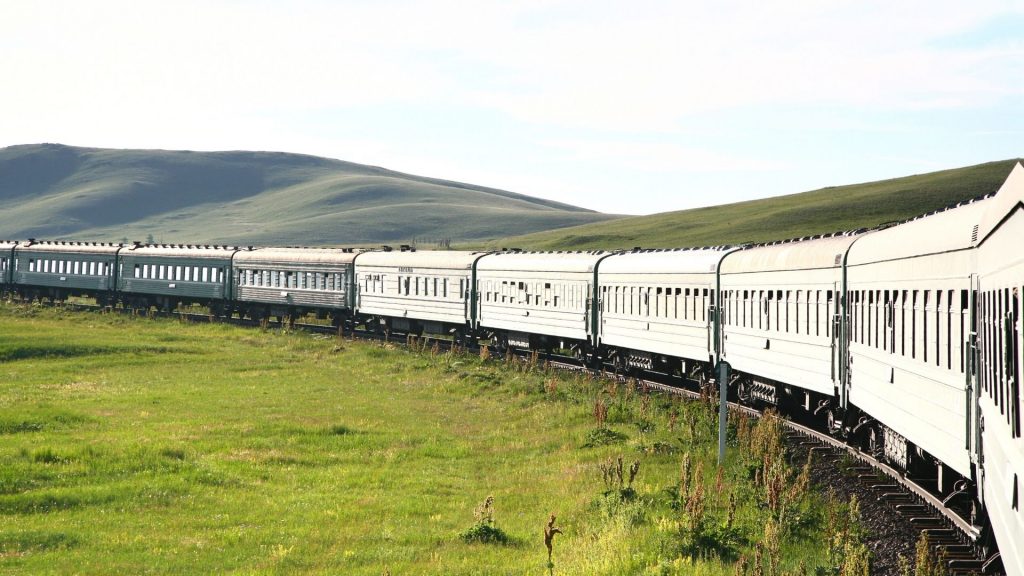 Nowadays, this extremely important history often gets lost in the hype that has been generated around the railway’s status as a travel ‘must’. Having said that, the Trans-Siberian’s legendary status within the realm of travel and tourism is certainly justified. While studying at Liden and Denz, last summer I was lucky enough to travel it (although I didn’t make it to Vladivostok – that’s for the next time!). After a quick detour from Moscow to Kazakhstan, I ended up taking the train from Novosibirsk to Lake Baikal. Unfortunately, Novosibirsk and Irkutsk were both largely obscured as a result of the devastating forest fires that raged in Siberia throughout July 2019. Despite this, the train itself was an incredible – although at times uncomfortable – experience. 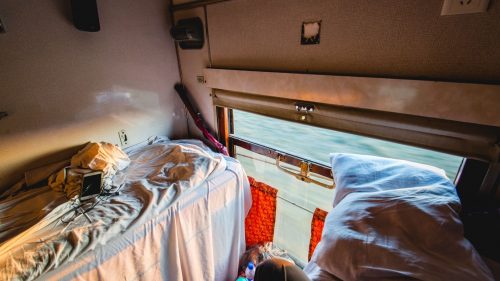 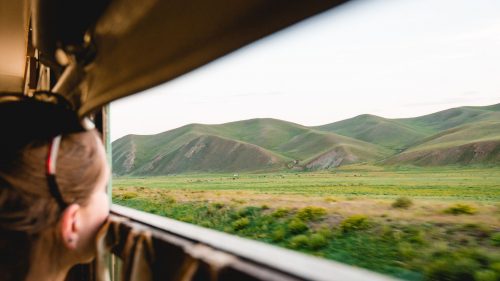 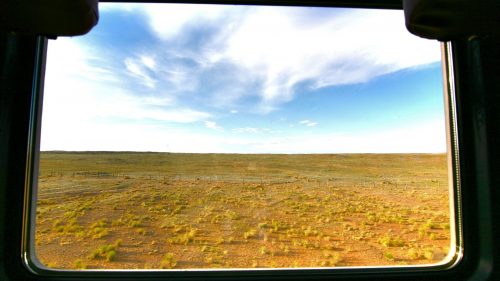 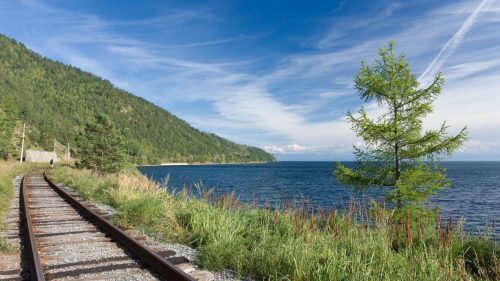 We stayed in what’s known as Platzcart, roughly the equivalent of third-class. If you want the cheapest and the most authentic Trans-Siberian experience, this is hands down, the way to go. The beds are all open, assembled as bunks in groups of four or two. A good tip: if you can avoid the top bunks, do it. There is not very much headroom, and, unless your very agile, getting up and down is no easy task. On the train, there is also a heavily-overpriced restaurant car. However, what we did – and what most Russians do – is just pack the food you need with you.

While the first few days can take some getting used to, you quite quickly acclimate. The people are certainly the best bit about travelling in Platzcart, as you will likely find a few foreigners. Most of the people we met were Siberians, some of the warmest and most interesting people I have ever encountered. They are also wonderfully curious and will happily sit for hours listening to your stories. I won’t lie, the language barrier can be a challenge at times, but I suppose the bonus of a multi-day train ride is that you have some time to brush up on your Russian skills. And believe me, this will come in very handy for getting around in Siberia. On our return, we travelled to Moscow, via Yekaterinburg, another must on the route and a beautiful place filled with more than enough culture and history to fill a few days or more.

On the whole, the Trans-Siberian, from its long and important history to its emergence as a travel icon, surely deserves its place as one of the most notable features of the Russian landscape that remains today over 100 years after it was first built. Of course, the advent of Covid-19 has made travel a near-impossibility for the near future. But when normality finally returns and travel to Russia is once again possible, the Trans-Siberian railway is certainly something that your bucket list would not be without. 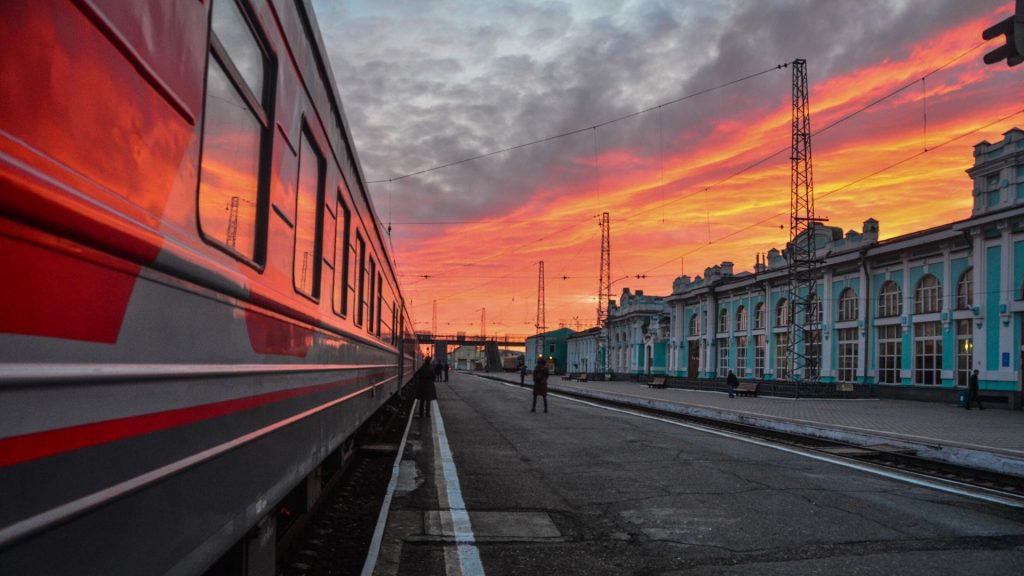