A night at the cinema 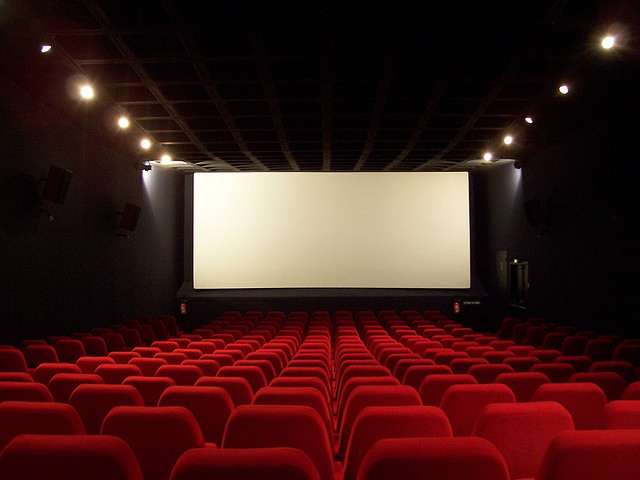 The history of Russian cinema can roughly be divided into three distinct periods. First, the imperial era. Second, the soviet era and lastly, the modern era – i.e. Russian cinema today. 1896 marks the year in which Russia for the first was acquainted with the cinematic arts. In that year the Lumière brothers first showed moving pictures in what was then still Imperial Russia.

Иван Васильевич меняет профессию / Ivan Vasilievich: Back to the Future

The epithet “Cult-classic” sure gets thrown around a lot but if one movie deserves to be called that, it is this 1973 classic. Based on a play by Bulgakov, this quirky movie tells the story of engineer Shurik who accidentally when constructing a time machine sends the superintendent of his building and a petty-criminal back to the times of Ivan the Terrible. At the same time Ivan the Terrible himself ends up in 70s Moscow. Funny situations and misunderstandings ensues.

Another Soviet-era movie that deals with mix-ups although in this case with a more serious tone. Still, the movie has some comedic features as well. The plot deals with the main protagonist Zhenya who after a night of heavy drinking at a local bathhouse gets mixed up with his friend. Zhenya thus ends up on a plane destined for Leningrad instead of going home to his fiancée. The title of the movie gives a hint of the main themes of the movie, the randomness of our existence. Also, the movie teaches us a funny saying in Russian – С лёгким паром or “Have a nice/easy steam”, said to someone who will take a bath or shower.

To be honest: a movie I yet have to watch. However, including it here makes for a nice segue from soviet-era to today. It also is relevant to this particular year and as a matter of fact for this particular day since today marks the 70 year anniversary of the end of the Second World War.

The first, original, version of this movie was made in 1972. Set in Karelia during the Second World War it tells the story of a company of female AA-gunners under the command of Vaskov, a serious officer whose personality does not play well with the others.

The observant visitor to Russia probably hasn’t missed that a remake hit the theatres this year, just in time for the May 9th celebrations. Why not see both? Start with the original one, then make up your mind on which you prefer. The original movie was nominated for an Oscar.