An afternoon at Leningrad Zoo 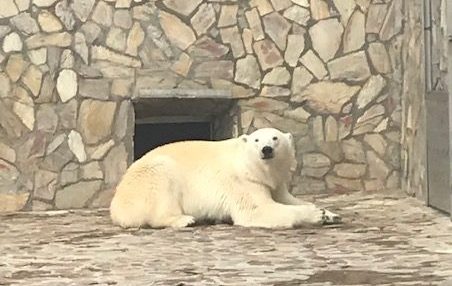 On Tuesday afternoon, I visited Saint Petersburg’s zoo, called Ленинградский зоопарк (The Leningrad Zoo), found in Alexander Park in Petrogradsky District. I was surprised by the huge range of animals that live there; Over 600 species can be found there, including big cats, primates, fish, reptiles, farm animals, birds, and lots more.

The zoo was founded in 1865, making it one of Russia’s first zoos. Its symbol is a polar bear, as this animal has been there since the 1930s, and is pretty rare to see one in a city zoo. Some of the zoo’s animals were rescued from various places, while others were born and raised in the zoo. 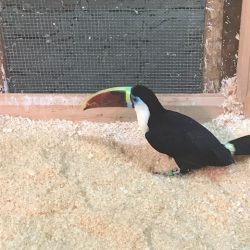 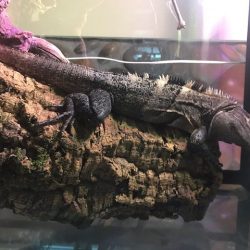 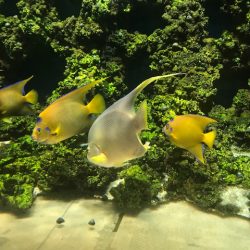 My favourite animals were the gibbons, who were doing impressive gymnastics across their enclosure. In August there was a competition to name the newest addition, the baby gibbon, who could be seen clinging to the mother’s shoulder as she jumped across the branches with the other gibbons. The giraffe was also especially interesting, as she is the last granddaughter of a couple of giraffes who arrived in 1956 and had 12 offspring, which is a world record. There is also horse riding at the zoo, and children can feed and stroke the farm animals (chickens, goats and cows).

The animals were still in their their outdoor enclosures, but in winter, all cold-sensitive animals move to indoor heated areas. With school children having returned to school last week, the zoo felt relatively empty on a Tuesday afternoon, but for Knowledge Day, the previous Wednesday, school children were allowed to visit for free. 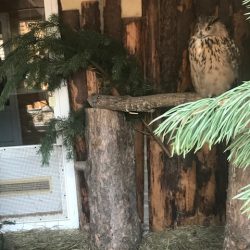 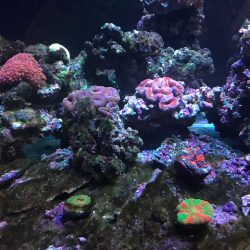 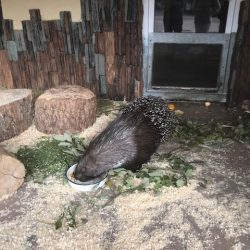 Across the world, many are starting to boycott or protest against zoos, claiming that they take animals from their natural environments, and they often suffer as a result, due to inadequate space and provisions. While many of the animals in Leningrad Zoo seemed comfortable and in spacious, appropriate habitats, a few did seem slightly cramped or lonely.

The afternoon certainly taught me lots of animal-specific vocab, including the Russian names of niche species, some of which I didn’t know in English before my visit! Here’s a list of some of my favourite animals, in both Russian and English…