Ancient Greece and the Russian-speaking world 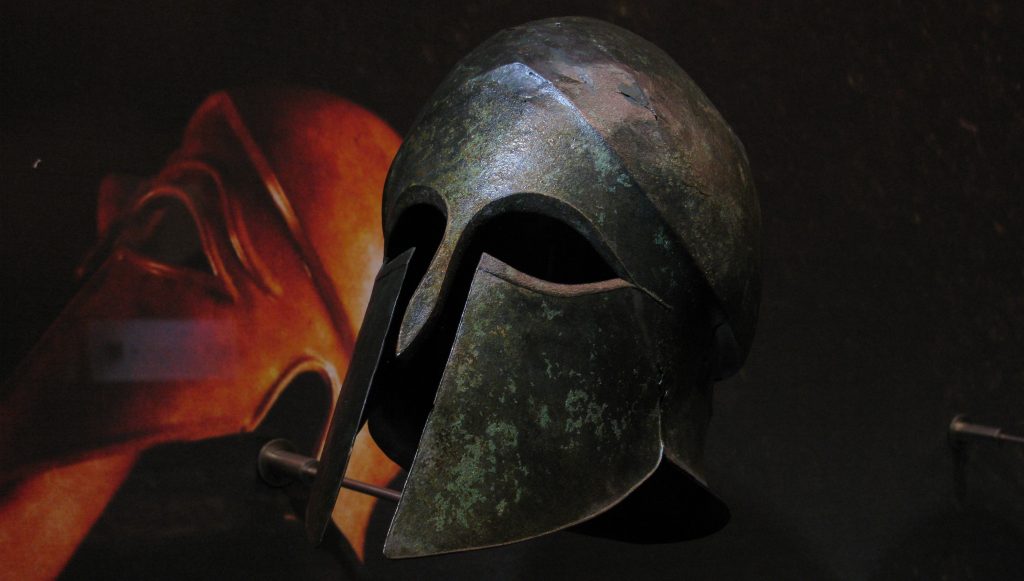 Thousands of years ago on the coasts of the Black Sea, the wanderers of the great Sea of Grass met the masters of the Mediterranean. This encounter between Ancient Greece and the ancestors of the Russian-speaking world would be marked by commerce, cultural exchange and war. I will give you a short overview of what culture and life were like in this volatile time.

Trading with the land beyond the North wind

Some ancient Greek records refer to the region where Russia stands today as Hyperborea (“beyond the North wind”). Greek merchants first established outposts there between 750 and 500 BC. Their goal was to trade with other Greek settlements, the Scythians and some civilisations from the far north. These commercial outposts prospered, which led to the foundation of larger colonies, such as Tanais. 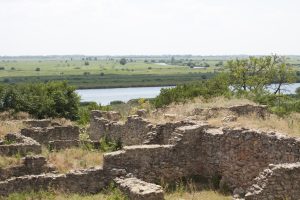 The ruins of Tanais.

Tanais was a Greek settlement founded on the river Don’s delta. Its ruins lay 30km West of Rostov-on-Don. The site’s excavation began in 1955, but archaeologists continue to make new discoveries in it to this day. So far, the colony’s agora, residential quarters and fortifications have been uncovered.

Tanais’ hillfort protected the city’s burgeoning trade industry by keeping raiders at bay. The outpost created a space where the Greek world mingled with nomadic civilisations, producing an intriguing culture. You can learn more about it at the Tanais Archaeological Museum Reserve, which organises on-site excursions and manages a topical museum.

However, Russia is not the only country in the region with ties to ancient Greece. Greek adventurers and merchants also founded beautiful cities, such as Phasis and Dioscurias, on the western coast of modern day Georgia. These cities were assimilated by the Georgian Kingdom of Colchis.

Hyperborea, including Colchis, is the setting of several Greek myths. The most famous among them is Apollonius of Rhodes’ Argonautica. Argonautica narrates the the voyage of Jason and his companions, the Argonauts, to recover the throne of Iolcos. 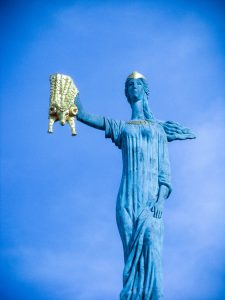 To reclaim his rightful place as king, Jason was tasked to bring the Golden Fleece back to Iolcos. After a fair deal of traditional epic Greek hardship, the crew of the Argo located the Golden Fleece in Kutaisi, the capital of Colchis. The prize was held by the Colchian king. He told Jason that the Fleece would be his if he could complete three errands.

Thinking that the king’s challenge was impossible to accomplish, Jason fell into depression. He would have been right, had he not received help from Medea, a powerful sorceress and the princess of Colchis. After Medea and Jason completed the tasks, the king refused to give them the Golden Fleece. This forced the Argonauts to steal it, narrowly escaping Colchis with the prize and Medea as a new member of the crew.

I think it’s very interesting to learn how civilisations, which were apparently worlds apart, influenced each other’s history and culture. If you would like us to write about the relation between Russian culture and another nation’s, or any other topic, just let us know in the comments below. 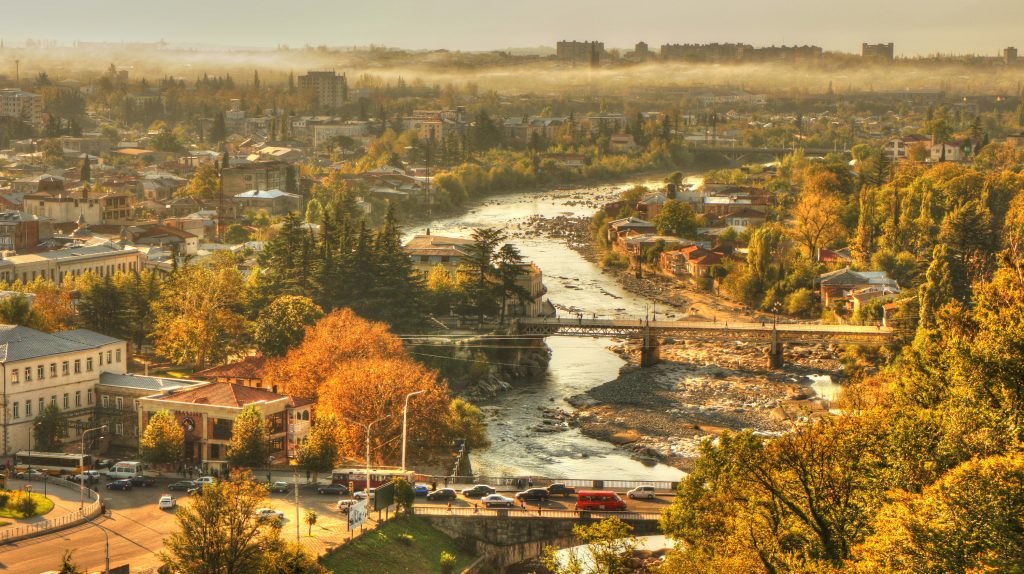 Kutaisi in our millennium.

I am interning as a blogger at Liden & Denz and I am studying Politics and International Studies at Warwick University. I love culture, languages, technology and dogs!