Defender of the Fatherland Day: When, where and why? 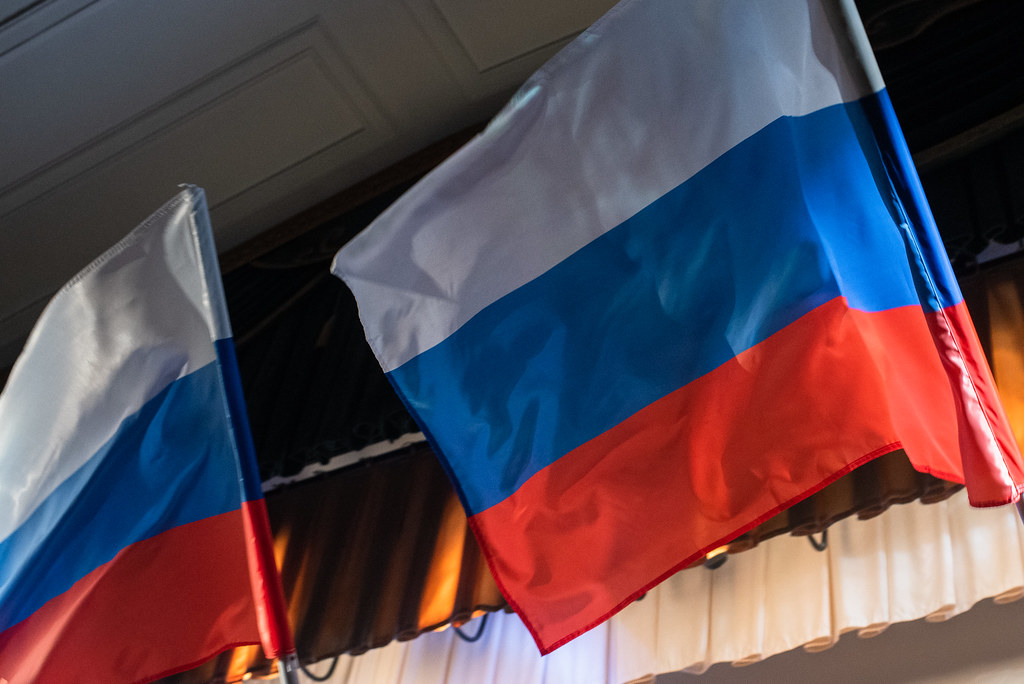 Yesterday, the historic celebration of ‘Defender of the Fatherland Day’, or День Защитника Отечества in Russian, took place. It’s a tradition already entrenched in history, but one that students from other countries may be unfamiliar with. This article will give you a quick rundown of what the day is about, its history, and how celebrations unfolded yesterday in some of Russia’s cities.

When and where is it celebrated?

Defender of the Fatherland Day is celebrated each year on the 23rd February. It is observed not only by Russia – Turkmenistan, Kyrgyzstan, Belarus, Tajikistan, and Kazakhstan celebrate this holiday too. Kazakhstan, however, celebrates it on 7 May. As this is a national holiday, many have a day off work (including us here at Liden & Denz!).

What’s the meaning behind Defender of the Fatherland Day?

The idea behind Defender of the Fatherland Day is to celebrate the armed forces. First celebrated in 1919 under the name ‘Red Army Day’ or День Красной Армии, the holiday is now considered a main event in the Russian national calendar. It was also previously named Soviet Army and Navy Day (День Советской армии и Военно-морского флота) before being given its present name in 2002.

On 23rd February each year, Russia marks the occasion with festivities such as fireworks, concerts and parades. Although the event is primarily associated with those currently serving in the Army or those who have served in the past, women often give gifts to men on the day regardless as to whether they are associated with the Army or not. The gifts are a way of saying thank you for everything that they do. Due to this, some even describe this day as ‘Men’s Day’!

As the world slowly emerges from the pandemic that has gripped countries for almost a year now, it seemed likely that celebrations would be slightly muted in 2021. However, a fantastic firework display will still take place in Moscow’s Victory Park at 9pm. Fireworks will also be launched from the famous VDNKh park, as well as the Luzhnetskaya embankment. The display will be live-streamed, so anyone wishing to watch from home will be able to. A grand concert will also take place, airing on Channel 1 in Russia this evening.

In St Petersburg, fireworks will also take place at the Peter and Paul fortress at 9pm.

Over in Irkutsk, the Irkutsk Philharmonic Orchestra are giving an evening concert to mark the occasion. At the Irkutsk Regional Museum of Local History, there was a special masterclass for young children to create a medal for the ‘protector’ of their family today. The museum also held an ‘Open Doors’ day for veterans. 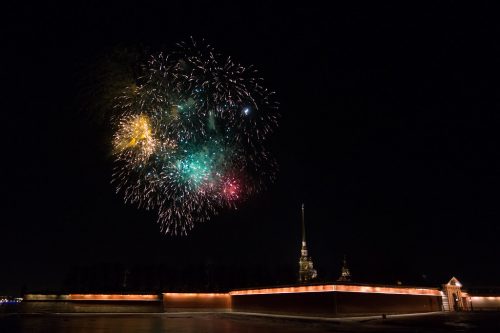 Interested in finding out more about Russia’s national holidays? Take a look at our previous blog post on which holidays are celebrated in Russia!