Differences between education in Russia and the UK 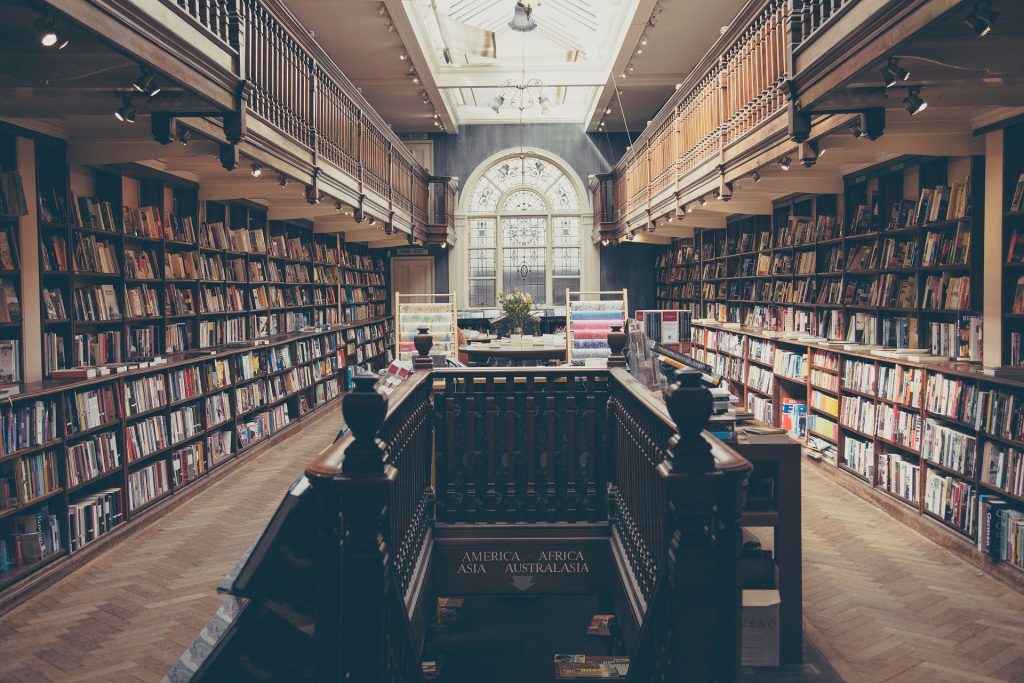 Having spent some time at a Russian university, I have found it interesting to compare education in Russia with the approach in the UK. While in general, teaching styles seem relatively similar in both countries, there are certain differences which distinguish the two education systems.

One of the main features which separates British universities from Russian ones (and many other countries), is the specialisation. In the UK, students choose one subject to study at university, and all of their courses are linked to this subject. By contrast, although Russian students choose an area to specialise in, they are still obliged to take courses covering fundamental disciplines. Therefore, students at Russian universities must study a range of subjects, not all directly linked to their degree specialisation.

Examination processes also differ in the two countries. First of all, for most courses for most degrees in the UK, there is one general examination period at the end of the year (in May or June). During this time, pretty much all students will sit the majority of their exams. This is the case for both university students and school students sitting public exams. However, in Russian universities, there are two examination periods. These fall at the end of each semester, so there is one around December, and another at the end of the academic year.

The format of school examinations also varies: In the UK, schoolchildren sit two sets of exams, GCSES and A-levels. GCSEs are sat at age 16, and cover a broad range of subjects, while A-levels are sat two years later, and are more specialised (students can choose any 3 subjects). In Russia, in order to graduate from school and pursue further studies, every student must sit the Unified State Exam, EGE (Единый государственный экзамен, ЕГЭ). This exam can be taken in a range of subjects, but is obligatory in maths and Russian language in order to receive a high school diploma. Students must also sit the ОГЭ exam, at the end of ninth grade. This exam is particularly important for those who are then going to college rather than high school (so is similar to GCSEs in the UK).

The spread of school terms and holidays is another difference between Russia and the UK. There are 3 terms and 3 holidays in British schools. While there may be some variation between schools (especially private schools which have longer holidays), most have the following timetable. Term 1: Early September – Mid December. Term 2: Early January – Late March. Term 3: Late April – Mid July. Each term is also split up by a week long holiday in the middle, known as ‘half-term’. By contrast, holidays in Russian state schools tend to comprise of a 9 to 11-day break in early November, early January and late March. A 3-month summer break from the start of June until September compensates for the other short holidays.

The format of teaching in higher education institutions is relatively similar. In both countries, university lessons comprise of a mixture of lectures and seminars (small group discussions). The actual teaching which I have received (as a student of Russian language), at PGUPS (St. Petersburg State Transport university), is similar to my Russian studies at Durham in the UK. One of the main difference is that of course here, everything is explained in Russian, as no English is spoken during class. Overall, I have found it interesting to experience education in a foreign country, and understand the ways in which each country’s system differs.

By Alice, currently studying at Liden & Denz in Saint Petersburg