Ready for the UEFA Euro Championship 2016? 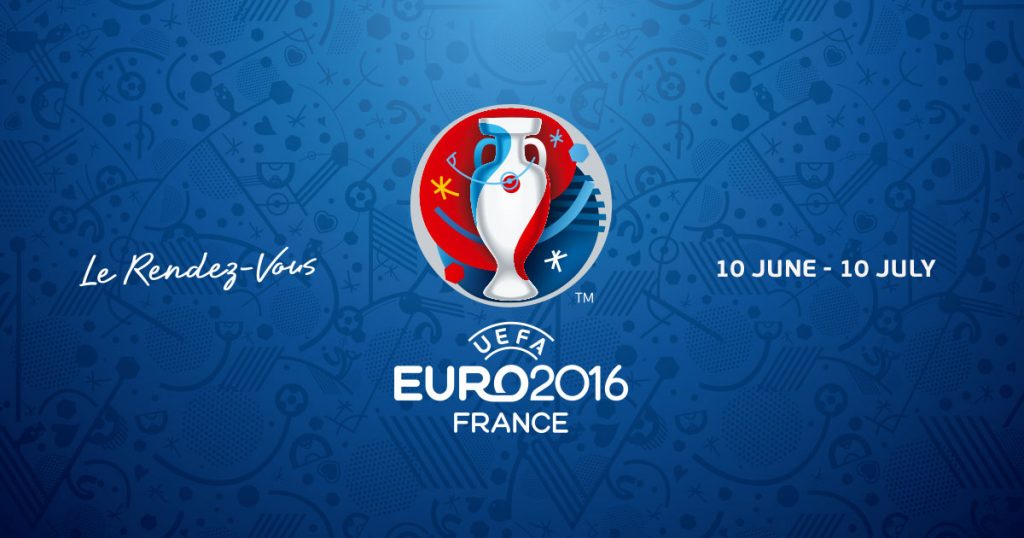 Are you ready for the UEFA Euro Championship 2016?

The UEFA Euro Championship is starting tomorrow and it’s the event that football fans all over Europe have been waiting for months. It will be the 15th edition of the quadrennial international men’s football championship of Europe organized by UEFA and it’s going to be held in France from the 10th June to the 10th of July 2016. Euro 2016 promises to be more exciting than ever, as this will be the first time the final tournament will be contested by 24 teams rather than 16. Russia ended up playing in Group B with England, Wales and Slovakia. Within this group only Russia is a former European champion, having won as the Soviet Union in 1960. Since the break-up of the Soviet Union, Russia have been regular qualifiers for the four-yearly continental gathering, but only once they made it through the group stage. In post-Soviet days they qualified for the FIFA World Cups of 1994 and 2002, and again for Brazil 2014.

Let’s say that I’m not a huge fan of football in general, but when it comes to the World cup or the Euro League and National teams are playing hard against each other till the final whistle, who’s not getting excited by it? You may not be in France but you don’t need to get on a plane to watch the matches. Moscow is home to a number of bars that offer a fantastic view of the football from one of their wide screen TVs. So find a bar, grab a beer, and join the atmosphere.

Here you have the review of one of the best Sport Bar in Moscow:

In Chistiye Prudy, one of the more historical areas of the town, you will find Liga Pap. Located a 10-minute walk from the nearest metro station, Liga Pap has more than 20 HD screens. Screens are easily visible from every seat in the pub, so you will not have to crane your neck while cheering on your team. The pub’s unique selling point, however, has to be in the main hall, where tables are set on graduated stands in front of the large screen. Not only does this mimic the physical layout of a stadium, it also goes some way to recreating the stadium atmosphere — especially when busy. Making an advance reservation is recommended as it can get pretty crowded during high profile events. The beer is cold, the service is busy but not too slow considering there can be many people. Prices are reasonable with a pint of Liga’s own beer available for 160 rubles.