Everything you need to know about VKontakte 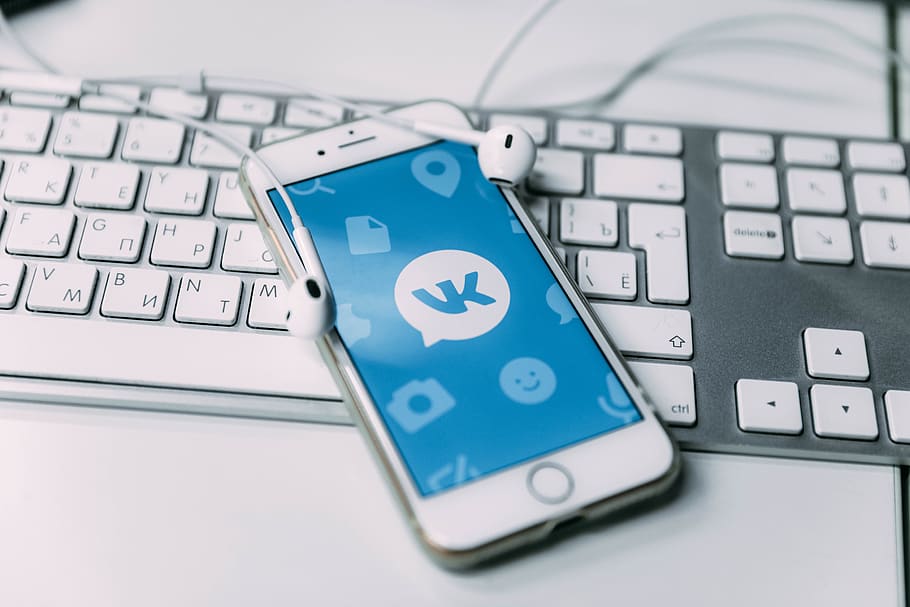 If you’ve never heard of VK, like I hadn’t a year ago, you might be a bit confused. VK is the most popular social networking site in Russia, with over 300 million users registered there alone! It was set up in 2006 by Pavel Durov after he graduated from St Petersburg State university. VK is the short version of its full name VKontakte (in Russian ВКонтакте), which translates literally as ‘in contact’. It is available to be viewed and used in a number of languages, though of course the majority of accounts are held by Russian speakers. Some people liken the site to Facebook, which is the closest popular equivalent of this type of social media platform in the West, but I believe there are some important differences, which I’m going to take you through today!

What’s special about it?

VK – like most social media platforms – has profile, newsfeed, story, and messenger functions. It also has a variety of closed and open groups, where information about upcoming events can be found. These were the key features that shaped my impression of the site last September – I naturally presumed that I’d found the Russian equivalent to Facebook. However, from my experience with the two platforms since then, I can honestly say that there are notable differences between the two; mainly, VK seems to combine features which I would typically use up to five different applications for!

This is most noticeable when we discuss the amount of videos that can be accessed on VK –  to describe these as endless would be an understatement. From live streaming broadcasts to full movies to every music video imaginable, most of the Russian people I know exclusively use VK to watch videos, only venturing elsewhere for something specific. The public availability of content and popularity of video features on VK is nearly incomparable! Likewise, podcasts and music are also readily available to listen to, broadening the platform’s potential usage even further. Take note however that some of these features can only be accessed whilst using the app, unless you are willing to meet the costs of a subscription.

VK also has a ‘pay’ feature, where friends can send each other money as an easy way to transfer cash, and it has a marketplace section where you can see, buy and sell items as you please! So, not only does VK cover the bases of most social media platforms, but also stretches into the remit of online shopping, pushing itself further into the real life of users

through the physical exchange of cash, virtually! VK is starting to seem like a mogul in and of itself – videos, music, podcasts, streams, events, closed groups, open groups, money, buying, selling, stories and messaging. And those are just a few of the ways the site can be used!

I hope you understand VK just a little bit better now! To conclude this, I would just say that being familiar with the site can be hugely important to getting a better understanding of modern Russian culture generally. My current roommate’s VK page is an archive of memories; over 300 personal photos, 700 videos, and 3K saved pictures! If you want to really get to know someone in Russia, getting their VK is a place to start.

By the way, if you are in St. Petersburg in July, don’t miss the chance to attend one of the best summer festivals in Russia, organised by VK team!

Thanks for reading, see you soon!