Getting to grips with ‘voiceless’ letters: Ь and Ъ 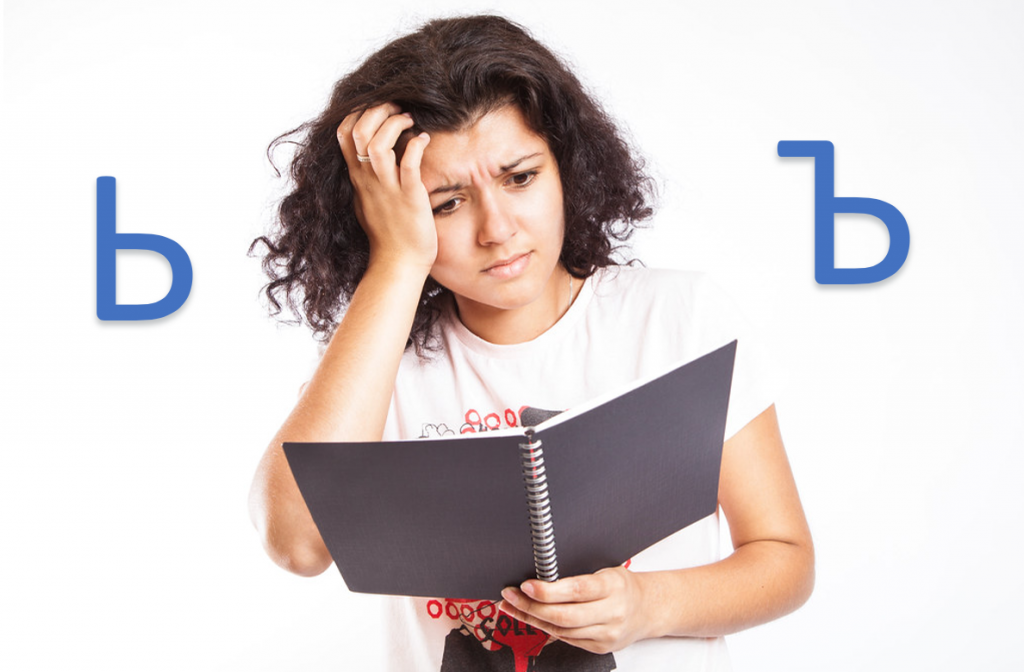 As if getting to grips with the cyrillic alphabet isn’t difficult enough for new students of Russian, two of the Russian alphabet’s 33 letters are ‘voiceless’: Ь and Ъ.

How is Ь pronounced ?

Ь is the soft sign (мягкий знак). It is voiceless, but its presence indicates a modification of the consonant which precedes it. The preceding consonant is made soft (palatalised). Palatalisation involves raising the tongue towards the roof of the mouth. Thus, in Russian, soft consonants involve touching part of your tongue to the palate, whilst hard consonants do not.

When is Ь used?

It is most commonly used:

2. Within words, to separate two consonants

3. Within words, to separate a consonant and a vowel

How is Ъ pronounced?

Ъ is the hard sign (твёрдый знак). It is used to show that the consonant preceding it should not be palatalised and that the consequent vowel is preceded by the “y” sound as in yes.

When WAS Ъ used?

1. At the end of words that would otherwise end in a consonant (in the following examples ъ has been highlighted)

2. Within words, to separate the prefix and the root of a word

As a result of the reforms, the use of Ъ changed significantly.

1. Ъ was no longer required at the end of words, after a hard consonant.

2. An apostrophe replaced Ъ when separating the prefix and root of a word.

How is Ъ used today?

Today Ъ is only used after the letters Е, Ё, Ю or Я and in the following cases:

1. After prefixes that end in consonants

3. After foreign prefixes ending in a consonant

It’s as easy (/hard) as that! Whilst it can be tricky to get your head around how these ‘voiceless’ letters affect pronunciation and when they are used, we can at least be thankful that Ъ is far less common today as a result of the orthographic Reforms of 1918.

Want to get to grips with some more difficult-to-grasp aspects of Russian language? Take a look at https://lidenz.com/common-mistakes-russian-learners-make/

2 responses to “Getting to grips with ‘voiceless’ letters: Ь and Ъ”