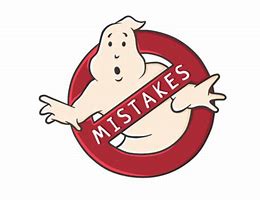 Learning Russian can be quite tricky. If you are just starting to study the language don’t worry. People will forgive you simply because you are trying to speak Russian. Below you will find a list of pitfalls many Russian learners are likely to fall into (including me!!). So, try to remember them and you will be ready for your next trip to Russia.

Those three words are probably the most important ones to get right and many learners will struggle with them simply because they look and sound so dangerously close to each other. To break it down again: Девушка is a young woman, девочка is used for little girls and дедушка refers to an old man or grandfather. Always keep that in mind, you definitely don’t want to call a young woman дедушка or an elderly man девушка.

Stressing Russian words right is another important factor. If the “o” in the word is unstressed it has to be pronounced like an “a”. It may take some time to get accustomed to it. Many times, you will be confronted with a new word and have absolutely no idea how to pronounce it correctly. It cannot be learned overnight but you will master it with time and practice.

Good examples for this are: Хорошо and молоко. The stress is on the final o on both words so they are pronounced like charasho and malakho. 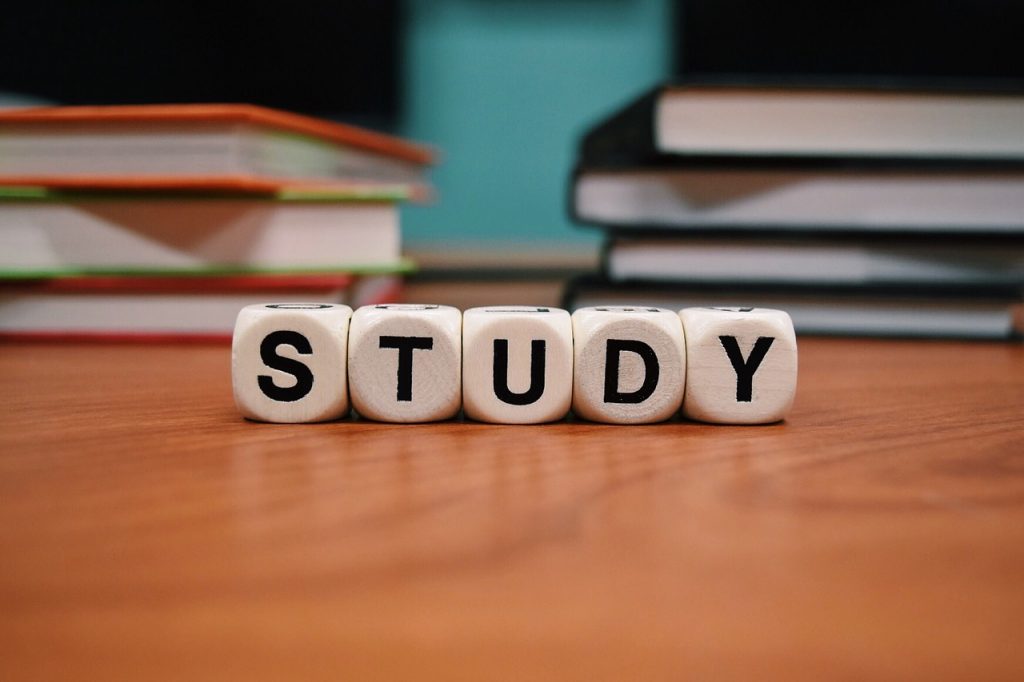 3) The gentlemen are all in Paris (Господа все в Париже)

You may find the word господа in many many textbooks (I also did) but you definitely should be aware of it to never address someone as господа in an informal setting. The word is way too formal to use in public places like transportation, in the grocery store or in the movie theatre. Rather use it at official meetings or high-class gatherings.

4) Be aware of informal and formal settings

This rule might be quite hard for English speakers. In the Russian language, there are formal and informal communication. This can be seen in the choice of words as well as their forms and endings, in ways to greet them, ask them how they are doing and so on

Never say привет when you are not friends with the other person but rather use the formal greeting здравствуйте. Always use Ты when you are addressing friends, family, and children but don’t forget to use Вы when addressing strangers and people in a formal setting like the workplace. Older people or your boss might be offended if you don’t address them with Вы. To not get in any awkward situation always use Вы first and then later decide if it’s okay for you to use Ты or not.

5) Mixing up the gender

Nouns in Russian can be one of three genders: masculine, feminine and neutral. What’s even trickier is that the adjectives which are used to describe the noun also have to be changed depending on the gender. So that would look like that: Красивый дом (because it is masculine) and Красивая девушка (because it is feminine). If you don’t keep this rule in mind it might lead to some funny mistakes. It won’t create a double meaning of the words but it will definitely sound very funny in Russian.

Another tip is to think carefully when talking about events that happened in the past. The verb endings change regarding if you are talking about a man, woman or about a group of people. For example: он сказал (he said), она сказала (she said), они/вы сказали (they said + formal setting).

A solution to this, if you can’t keep things straight, is to simply always use the formal setting. It will be always plural so you don’t have to worry about any gender mistakes.

To be honest, numbers are probably the least favourite part to learn in any language no matter what. Most of the time the Russian numbers follow a certain pattern, but still, there are some that sound quite similar to each other so try to learn those especially careful. 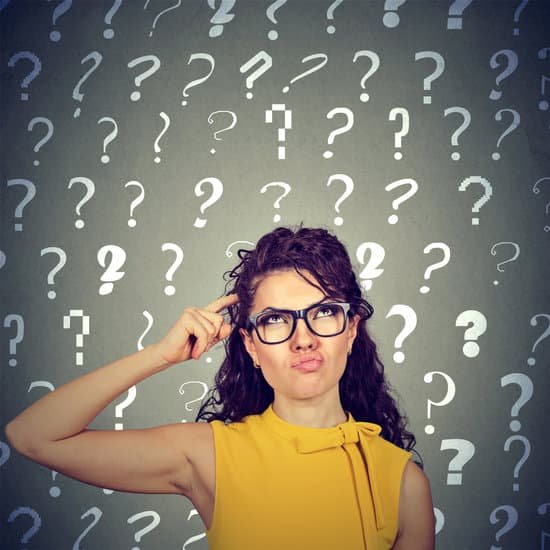 7) Getting the intonation right

Another tricky thing with the Russian language is getting the intonation right. Especially with short sentences. Just by changing the tone a bit a statement can become a question or the other way around.

If you are asking someone a question always make sure to give the sentence an extra intonation to be understood clearly.

After reading this article you might catch yourself having made some of those mistakes. But don’t worry, making mistakes when learning a new language is part of the journey and with practice and patience, you will definitely manage to never make them again. Всего хорошего!