How Peter the Great brought a little bit of Dutch culture to Russia! 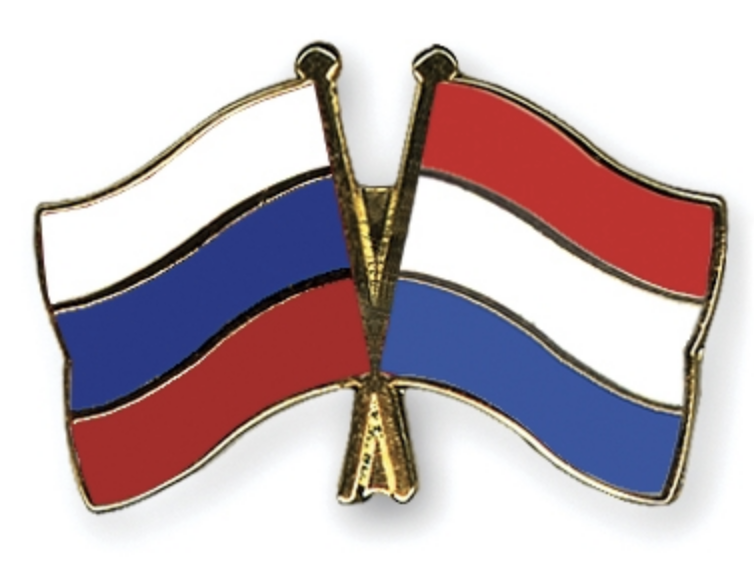 If you have ever been in Amsterdam and Saint Petersburg, you might have noticed that these cities actually have some similarities. This is not coincidental, it is actually because of an old Russian emperor, Peter the Great. In this article, I will explain you how this came about and what some of the things are that are were adopted from the Dutch.

Once upon a time, there was a great Russian emperor, by the name of Pjotr Aleksejevitsj Romanov (1672 – 1725), also known as Peter I of Russia, or as they call him nowadays: Peter the Great. He was the first Russian tsar to travel outside of the borders of his immense Kingdom. The emperor travelled through various European countries incognito. The main goal was to modernize Russia.

On August 18th 1697 Peter arrived in the Netherlands. He worked in Zaandam and afterwards moved to Amsterdam. There he worked as a ship carpenter, where he learned a lot about shipping and shipyards, but also how to make paper, for example. In the Netherlands, Peter also visited clothing workshops, spinning mills, botanical gardens, hospitals and laboratories. He was very impressed and quite charmed by the Dutch.

So now that you know this little love story about Peter the Great and the Netherlands, let’s look at some fun facts that further describe the connection between the Netherlands and Russia. 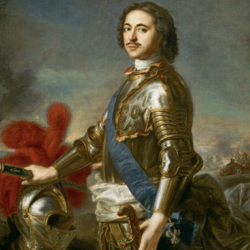 Dutch was was actually the only foreign language that he spoke. Rumor has it, he even considered making Dutch the second language of Russia! Therefore, there are a lot of Russian words that actually originated from Dutch language. Most of them are maritime words. For example:  верфь (yard), in Dutch is called a ‘werf’ – it’s the place where ships are built. Another one: кают (cabin or hut), in Dutch language is a ‘kajuit’ – originally, it’s the captain’s quarters on a ship. And one more: фарватер (waterway), in Dutch is called ‘vaarwater’. Interesting, don’t you think?

An interesting place to visit when you are in Saint Petersburg is New Holland (or in Russian: ‘Новая Голландия’). It is an artificial island located in the center or Saint Petersburg. The history of New Holland starts at the same moment that Peter the Great started building Saint Petersburg. People have nicknamed the area New Holland, because of its obvious Dutch appearance. In summer, people go there to relax and hang out with friends. There are some restaurants around the area. In case you ever visit Saint Petersburg, you should definitely check it out!