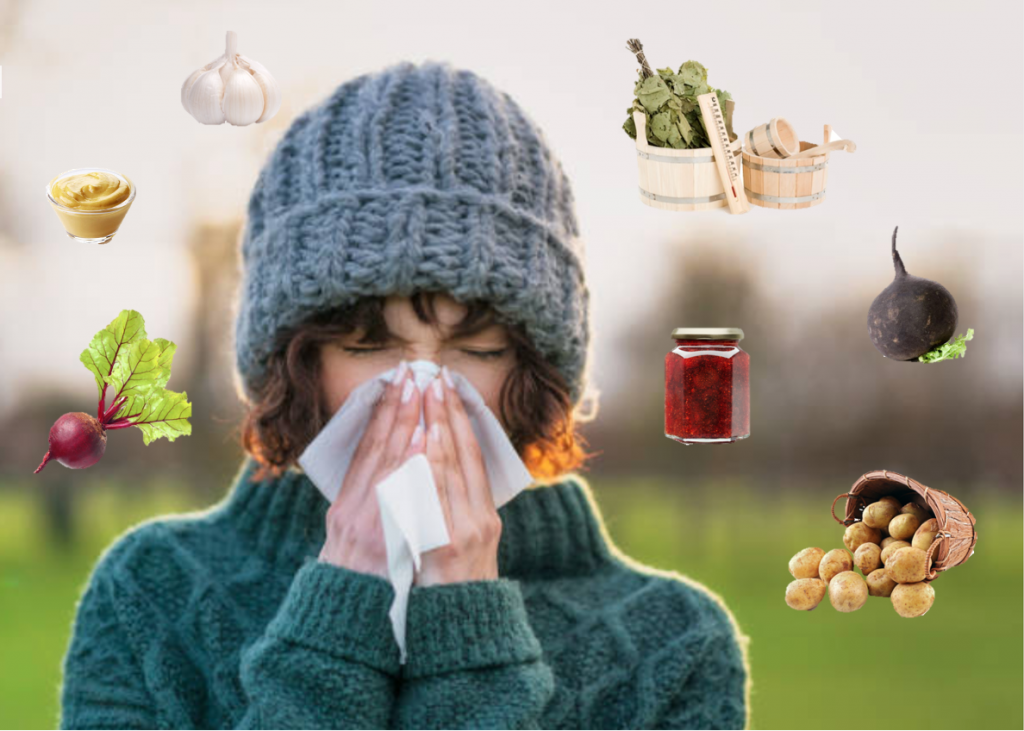 Recent research, conducted by GSK, clearly demonstrates the significant impact that the COVID-19 pandemic has had on people’s behaviour and attitudes towards much milder forms of illness. The findings, published in July 2020, show that a significant proportion of people are taking more precautions than ever before to ward off pesky colds, flus and sore throats.

With self-care and home remedies on the rise, let’s take a look at some traditional Russian ways of fighting off a cold.

Vodka with a Hint of…

What better way to ward off a cold than with a shot of vodka laced with pepper or garlic?! Garlic’s powerful antibacterial properties are widely taken advantage of in Russian homeopathic remedies. If you don’t fancy a vodka shot, you can even simply mix garlic juice with water and use the concoction as nasal drops.

Darra Goldstein, author of the cookbook Beyond the North Wind, says that ‘Raw garlic has tons of vitamin C, whilst vodka with  hot pepper kills germs.’ She does add, however, that ‘though this treatment works, no one wanted to be near me because I smelled so bad!’ 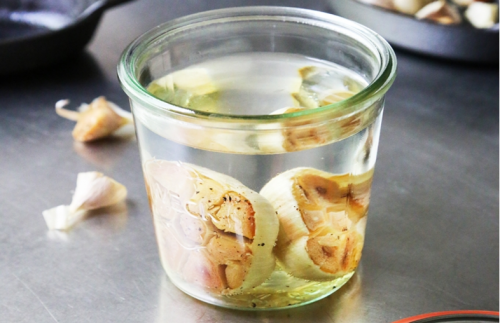 When it comes to mustard-related cold remedies, there are plenty to choose from. One Russian-approved method calls for a mustard bath: usually bathing your feet in hot water mixed with a tablespoon of mustard powder. Another variant involves applying mustard-covered cloths to the chest and back in order to improve circulation and draw out impurities. Some advocates of these mustardy methods even tout pouring mustard powder into a pair of warm socks, and wearing these socks to bed! 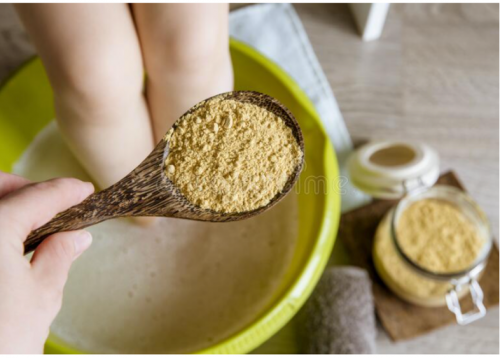 Mors is a traditional Russian drink made from berries, usually lingonberries and cranberries. The berries are simply squeezed and their juice is boiled for no more than 8 minutes. Sugar, or honey, is then added to taste. Historically, large barrels of mors were stockpiled for months, supplying Russian families with a nutrient-dense beverage all year round. When fighting off a cold mors is often served warm, sometimes with a sliver of lemon. 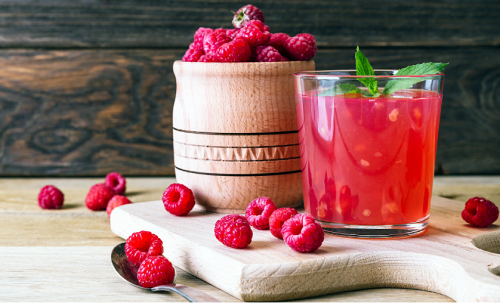 This unusual method involves boiling potatoes, draining them, covering the pan with a towel, and  putting your head under the towel in order to breathe in the hot steam. There is some logic behind fighting off a pesky cold with a bout of ‘potato steaming’: potatoes can hold in heat much longer than water can, meaning that they emit steam for longer. Advocates of this method also claim that potato steam is rich in vitamin C, potassium, magnesium, phosphorus, copper, and other nutrients. Additionally, ‘potato steaming’ is a great way to open up your pores, acting as a kind of facial. What’s not to love about a remedy that doubles up as a spa session, and means your potatoes are cooked in time for dinner! 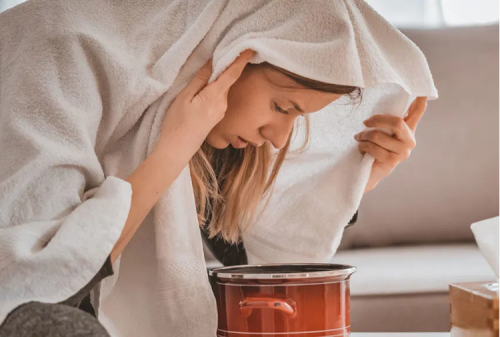 Steam, steam and more steam! Russians swear by steam in fighting off a common cold. Of course, the banya provides the ultimate steaming experience. Those of us without a banya in our back garden, however, can still reap the benefits of steam by steaming our elbows and knees over buckets of warm water. It might not be quite as glamorous, but fans of this remedy say that it relieves congestion and muscle tension. 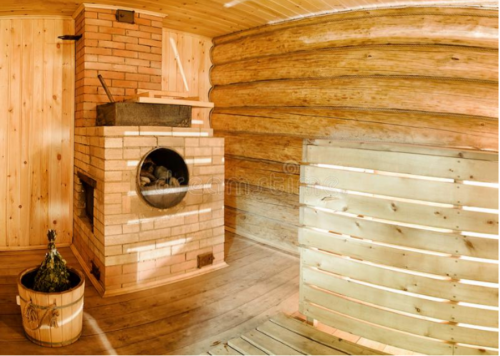 This aromatic balm is originally from Vietnam, where it is known as Cao Sao Vang. It became a popular import during Soviet times and is still used today. Golden star balm is somewhat similar to Vicks, containing camphor, menthol and peppermint oil, and resulting in a tingling sensation when applied to the skin. It can be applied: to the temples to treat a headache, under the nostrils to treat a runny nose, and on the chest and back to ward off a cold. 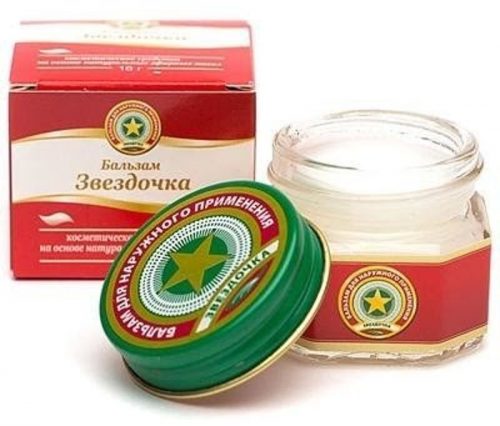 Yet another Russian cold remedy revolving around food: this time involving a vegetable more commonly found in salad! Some people shred black radishes and mix them with honey, however others have a more unusual technique. They hollow out the radish, fill it with honey, and leave it to sit for a day or so, thus allowing the radish juices and honey to mix together, before drinking the liquid. Black radishes are particularly rich in vitamin C, making them a great immunity booster. 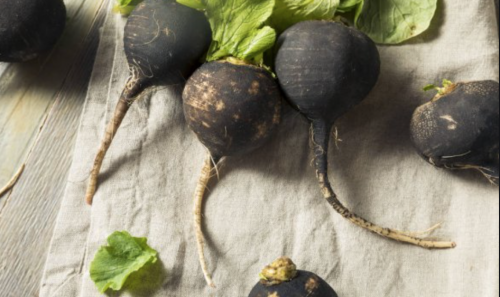 Whilst most of us have heard of the benefits of gargling warm water and salt, some Russians swear by gargling a beetroot and vinegar concoction. All you have to do is grate a raw beetroot, add a teaspoon of apple cider vinegar, leave to sit for about 20 minutes, and then drink the juice. Voila! 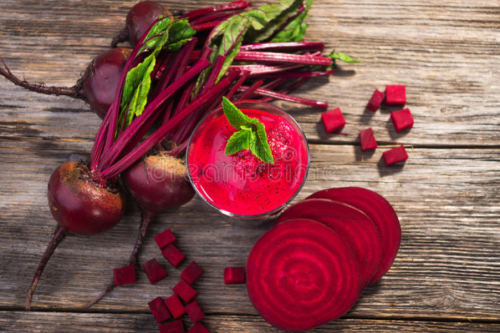 The Sweet Benefits of Raspberry Jam

Raspberries are full of vitamins, minerals and antioxidants- and they certainly make for a tastier medicine than the one your doctor might prescribe! Raspberry jam has long been hailed as the ultimate cold-fighting treat, spooned out by babushkas across Russia (often with a cup of black tea). Raspberry Jam Day even entered into existence in 2015. It is celebrated on the 16 August: the same day on which the Slavs of ancient Rus showed their appreciation for malinnik. 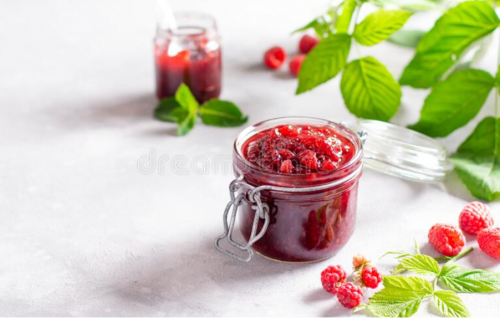 Let us know in the comments if your country has any traditional cold remedies, and whether you have tried them for yourself.

For more on natural Russian remedies, take a look at https://lidenz.com/russian-natural-health-remedies-that-actually-work/