A look at Japan and Russia’s shared history 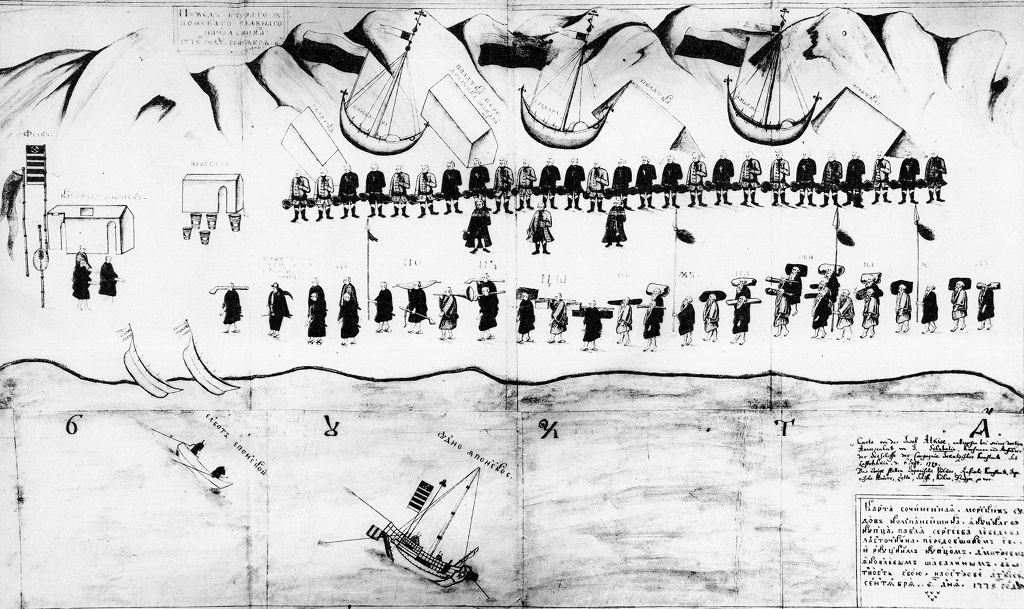 Today marks the beginning of the 10th festival of Japanese culture, ‘Garden of Pleasures’ in Saint Petersburg. This festival takes place every year, and will last until the 24th of June. It aims to strengthen and develop relations between Japan and Russia, as well as educate people about Japan’s unique traditions and culture.

To recognise this event, I’ve been researching Japan and Russia’s relationship. Here are some facts about their shared diplomatic history:

Yes I know what you’re thinking! There aren’t exactly tanks or missiles everywhere, and you can enjoy sushi here freely, but Japan and Russia have never signed an official peace treaty marking the end of the Second World War. This is due to territorial disputes over the Kuril islands.

Un a 2012 survey, 72% of Japanese viewed Russians unfavourably, making it the most anti Russian country in the world. This means it topped Germany, France, Poland – and even the United States! Interesting, 11% of Russian’s surveyed had unfavourable views of Russia

Despite their proximity, Japanese-Russian relations were minimal until the late 1800s. This is in part due to the fact that from the beginning of the 17th century, Japan was almost completely closed off to the rest of the world, trading exclusively with China and the Netherlands – and even this was heavily restricted.

However, despite their tumultuous past, Japanese and Russian relations look like they might be on the mend. Political talks between the two countries are increasing, and both sides seem looking to compromise on key issues that have divided them in the past. Events such as the ‘Garden of Pleasures’, can only do more to dispel old animosity between the two nations, and pave a new future.

Look out for any events related to the festival over the next week! There will be activities such as workshops and concerts. Even if you don’t make it to any of these – take a look yourself into Japan and Russia’s history next time you go for some суши! You’ll find yourself interested and immersed in the complex past of these two countries.