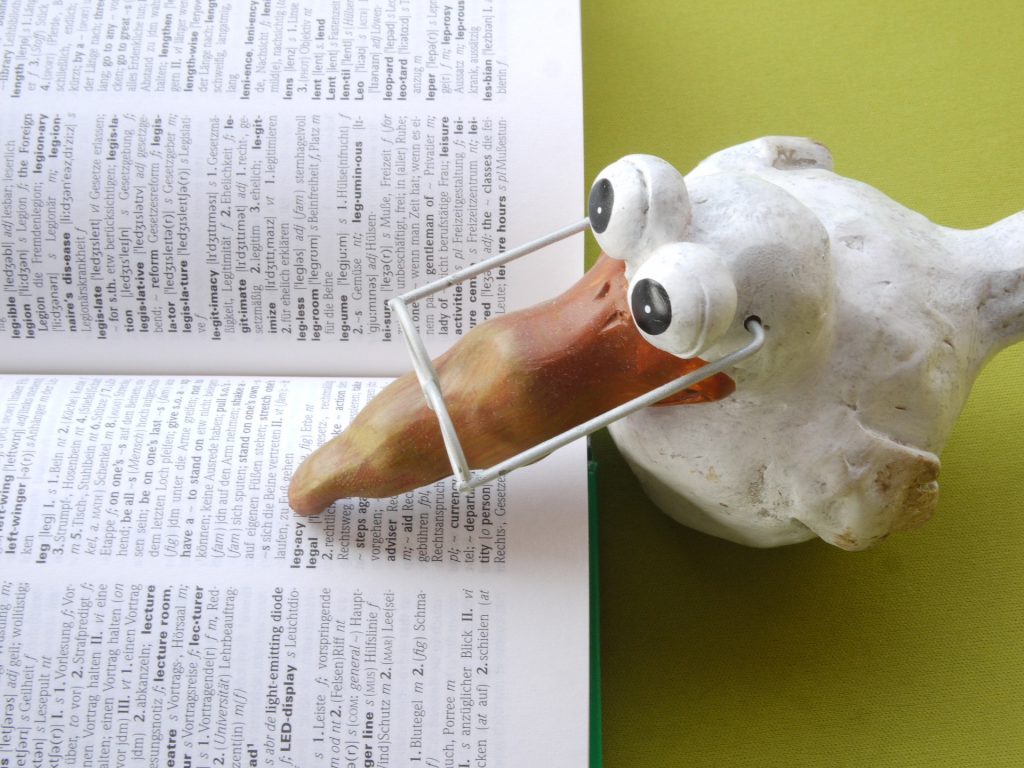 Not only people travel, also words do! When a word is adopted from one language and incorporated into another language without translation it is called loanword. Loanwords are used every day: people are so accustomed to them that they don’t even realise that they are using a foreign word. Loanwords of course can be found in Russian, as in every other language: let’s find out together why!

Russian culture has been influenced by Europe – Italy, France and Germany in particular, and of course this influence is reflected in the language. Foreign words began to enter the Russian language in the XVIII century during the reign of Peter the Great, who opened a “window on Europe”, as Pushkin said.

Peter the Great invited Italian artists and architects to Russia to realise what would become the magnificent capital, the so-called “Venice of the North”: Saint Petersburg. Russian artists went to Italy as apprentices; Russian writers, poets, composers created their masterpieces there. Between Russia and Italy there has always been a cultural exchange, so it doesn’t come as a surprise that a lot of Italian words concerning art, food or architecture can be found in Russian, for example:

1) Bravo – Браво (“Bravo!” is an exclamation for a good performance at the theatre)

5) Maccheroni – Макароны (the Russian word макароны comes from “maccheroni”, which is a specific kind of pasta, namely slender tubes. By saying “макароны”, instead, Russians mean pasta of any shape).

Peter’s reforms touched political structure, shipbuilding and engineering, military affairs: scientific books were translated from German, engineers and masters were invited to Russia. Unlike the other European countries, where French had overthrown Latin, in Russia Peter the Great preferred German as language of diplomacy. So during Peter’s reign Russian was greatly enriched by German borrowings. For example:

French allowed Russian readers to get to know many European literary works. Translations from French provided Russian writers with the aesthetic doctrine of classicism and the main literary models for the foundations of Russian literature in the era of Anna, Elizabeth and Catherine. Moreover, for the Russian aristocracy speaking French became a status symbol. It is clear reading Anna Karenina or War and Peace! French was a prestigious language that nobles used among them or as a free language for communications with foreigners.

These are just a few examples of how Russian reflects cultural influence. You can find thousands of foreign words in Russian but sometimes it could be difficult to recognise them because of the pronunciation. Pay more attention from now on!

Hello! I'm Krizia from Italy, I'll be interning at Liden & Denz in Saint Petersburg until the end of September. I hope you'll enjoy the blog and find useful informations about this wonderful city!