Modern Russian films: what to watch 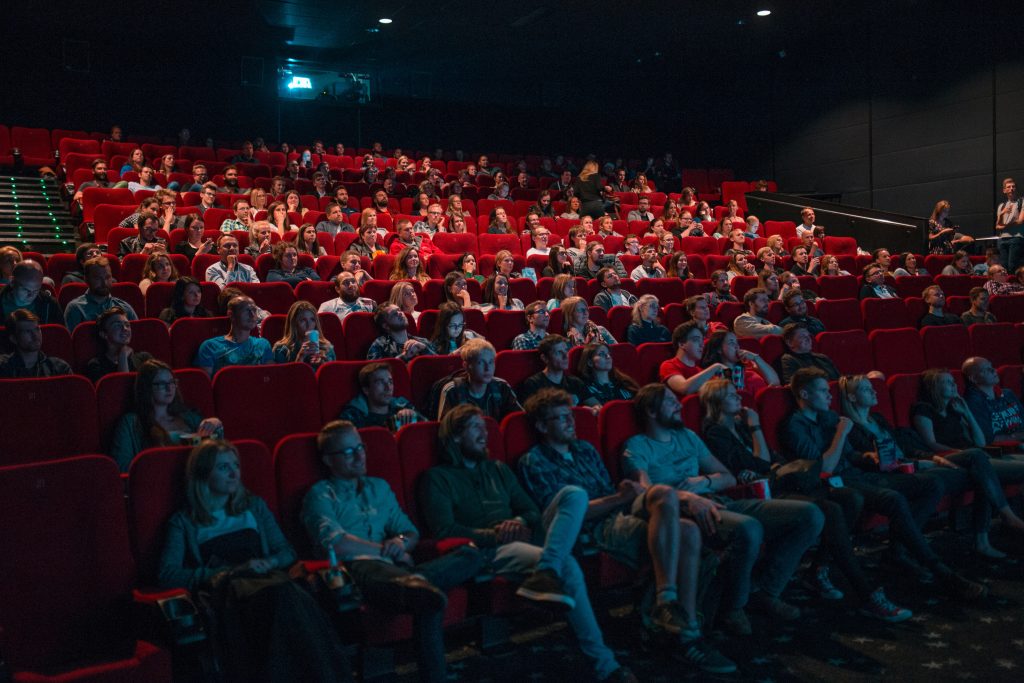 People who interested in Russia and the former Soviet Union have likely seen the classic Soviet-era films already, but I notice that fewer have seen newer, modern Russian films. Classic films are classics for a reason but don’t forget that the Russian film industry has not gone away, it is here and very much alive!

Now that summer is here, I hope you will have time to watch some outstanding modern Russian films. I can recommend three films to start, more to come later!

“In a Russian coastal town, Kolya is forced to fight the corrupt mayor when he is told that his house will be demolished. He recruits a lawyer friend to help, but the man’s arrival brings further misfortune for Kolya and his family.” – IMDB

Why you should watch: Leviathan is the story of a legal dispute in a provincial Russian town. Yet the film is about much more: it uses this backdrop to depict society today. The writers integrate so many aspects of Russian life into the story that you will understand Russia more by watching the film. Leviathan won Best Screenplay at Cannes.

“The film represents life in a godforsaken Russian village. The only way to reach the mainland is to cross the lake by boat and a postman became the only connection with the outside world. A reserved community has been set up here. Despite the modern technologies and a spaceport nearby the people of the village live the way they would in the Neolithic Era.” – IMDB

Why you should watch: An unusual film. Living in big cities, one can easily forget that Russia is a very big country, very spread out and some places exist in their own world. This film shows the other side of Russia and I love how likeable the characters. There is no big plot: this is simply life in a Russian village, which has a certain novel appeal.

You can watch the film on Youtube with subtitles.

“1988-1989. The end of the Soviet-Afghan war. The USSR begins its withdrawal from Afghanistan. Soviet General Vasiliev’s son – a pilot named Alexander gets kidnapped by the mujahideen after his airplane crashes. As a result, the 108th motorized infantry division’s long-awaited return home gets put on hold for one last mission: bring the General’s son back.” – IMDB

Why you should watch: Afghanistan was a taboo topic back in the USSR. Therefore, even though these happened 30+ years ago, a modern film made in 2019 can still have much to say. It depicts the harsh reality of being soldiers in a foreign country and how complex the conflict is. Evidently, the world is still learning this lesson today. The film is not directly about war or fighting, but about everything else that takes place along with it.

You can watch the film on Youtube with subtitles.