Oryol i Reshka: explore the world (from home) 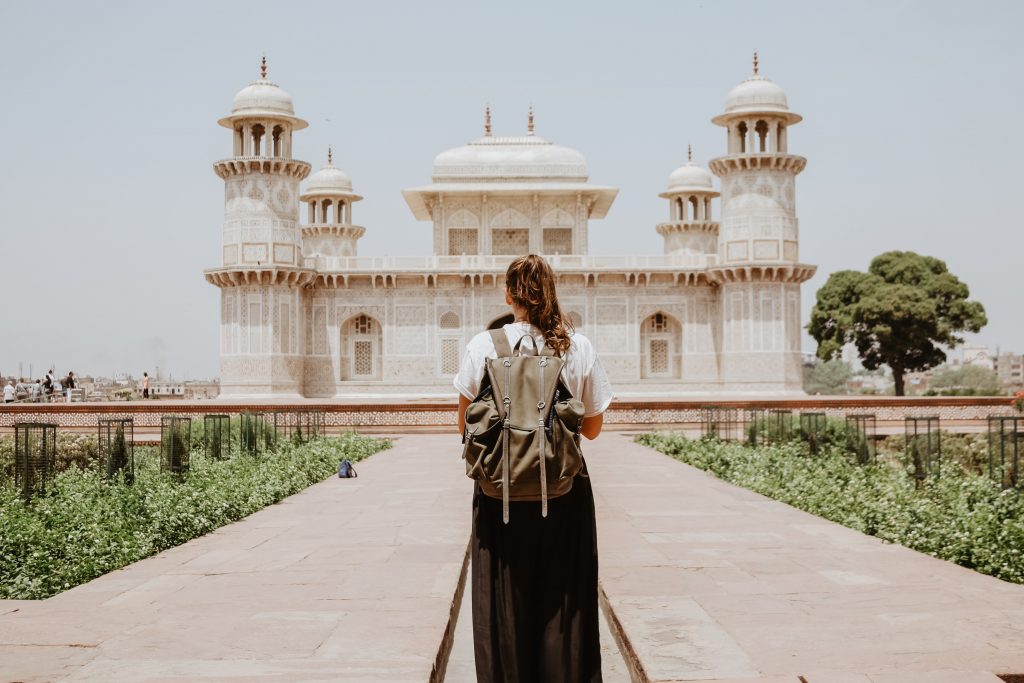 One day last year, my Russian class watched a short clip from a TV show and discussed it afterwards. I did not think much of the show back then, but this summer, I have been looking up the show on Youtube watching many episodes. I enjoy it a lot!

Why do I enjoy it more now? Because it’s a travel show!

These days, the internet is the next best alternative to explore the world. So, what is interesting about Орёл и Решка (Oryol i Reshka aka Head and Tails)?

Each episode, the two hosts visit a city and spend a weekend there. We follow them as they explore city landmarks, try local cuisines, and talk to locals. The format can vary, one episode (one hour) can cover a whole country instead of a city, hosts come and go over the years, etc. but the concept is the same.

The name of the show derives from the concept where two travelling hosts flips a coin. The winner gets to spend unlimited amounts of money on this weekend (!). The loser gets to spend 100 USD. In that sense, it serves as a travel guide both for the “new Russians” and normal Russian travellers. The winner rides in expensive cars and orders the most obscenely expensive hotel rooms and food possible to wow the viewers. The loser lives more like an authentic local and gives more practical travel tips.

Since Russian is the language of Oryol i Reshka, it helps me learn Russian. This is more informal and practical since they speak it to get around places. That way, you can learn Russian in a different context than in the classroom, which is more formal. There are subtitles to help you along.

The show is well-produced, with energetic and daring hosts, and it gives great views of the attractions in the cities they visit. It has been on the air for many years, so almost every vacation spot in the world is covered. The show returns to the same places every few years so see what has changed.

This being a blog about Russian language and culture, I can recommend some episodes in more Russian-speaking cities so you get the most out of it.

It is the location that ultimately impacts the quality of the episode. The Tbilisi episode is on the top of my list as a result. It is no surprise Tbilisi is popular among Russian tourists.

One season of the show is called Back in the USSR (“Назад в СССР“) where the hosts travel to the bigger cities of the former Soviet Union. Travelling + history for you.