5 Russian connections to Oxford you might not know about 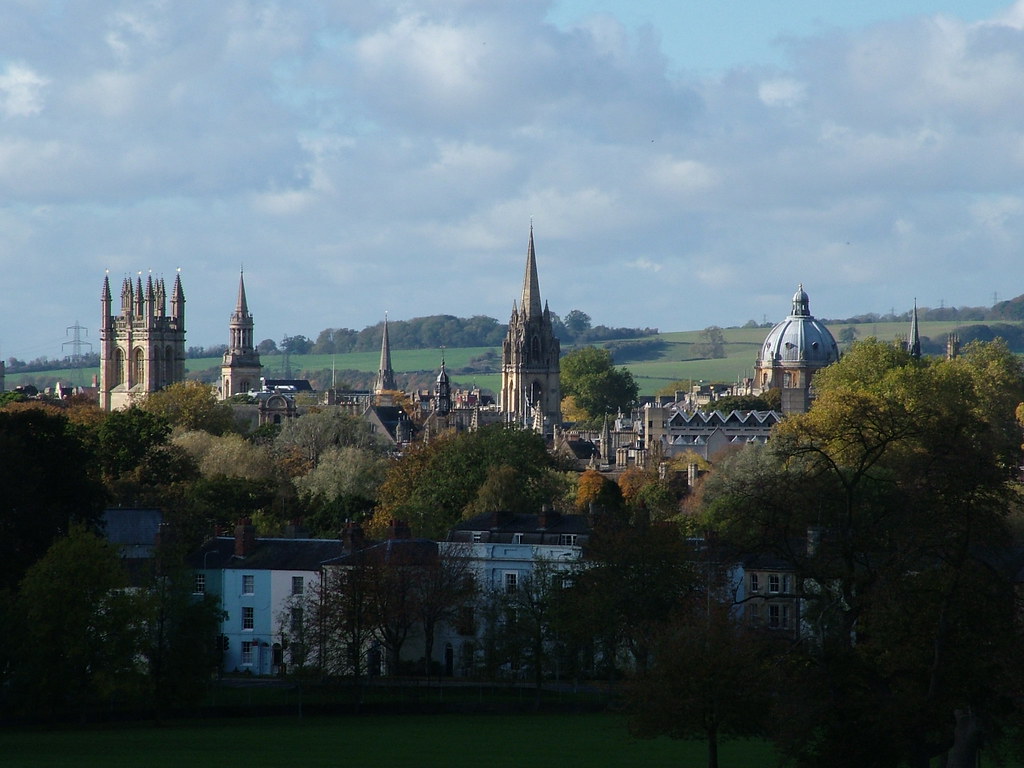 A small city with a big reputation, Oxford is one of the UK’s most renowned places to visit. There are many attractive features of the city and its surrounding countryside – the town centre is old, beautiful, and boasts buildings dating back to the 11th century; the birthplace of Winston Churchill, Blenheim Palace, is only 15 minutes’ drive away. And of course, the city is also home to one of the most prestigious universities in the world – the University of Oxford. It is a little known fact, however, that Oxford also has many links to Russia, both historical and present. Read on to find out a bit more about some of Oxford’s most interesting Russian connections!

The city of Oxford is twinned with the Russian city of Perm, near the Ural Mountains. The concept of a twin city (Russian: города побратимы) is to promote a cultural relationship between two cities in different parts of the world. Perm and Oxford don’t appear to have much in common at first, but this wonderful ‘twin’ relationship has now connected them for 25 years! Having first been twinned in 1995, the two cities have a close relationship. The Oxford Perm Association is extremely active and provides an opportunity for expats and Russophiles alike to connect to Russian culture from the UK. Members of the Association receive a newsletter every month, and cultural lectures and events are often held with participation from the University of Oxford and Perm State University. If you happen to live in either Perm or Oxford, this connection is a great way into a new culture. 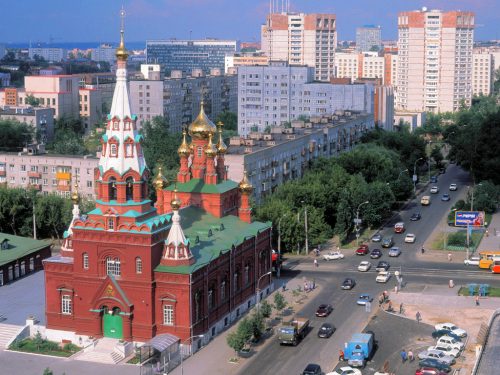 Prince Felix Yusupov is probably most famous for his role in one of Russia’s most famous murder mysteries – that of Rasputin, holy man and advisor to the last Romanovs. However, before he became involved in a royal scandal, he actually earned a degree from the University of Oxford! Yusupov enrolled in a Forestry and English degree at the University in 1909, later changing his course to Fine Arts. He also had quite an impact on extra-curricular life at Oxford, founding the Oxford Russian Society in his very first year of study. In any case, he clearly very much enjoyed his time in the UK!

Having written the Russian classic Doctor Zhivago (Russian: Доктор Живаго), Boris Pasternak is undoubtedly the most famous member of the Pasternak family. Many of his relatives, however, lived in Oxford. His father Leonid Pasternak, a painter, first moved to the city in 1938. Boris’s two sisters Lydia and Josephine also later settled in Oxford. Although not as famous as her brother, Lydia was also a poet and translator in her own right. She often translated Boris’s poems into English from the original Russian. The original Pasternak family are of course no longer around, but you can still visit Leonid Pasternak’s original house in Oxford by appointment and see some of his paintings. Some of his works are even on display at the Русский Музей in St Petersburg! 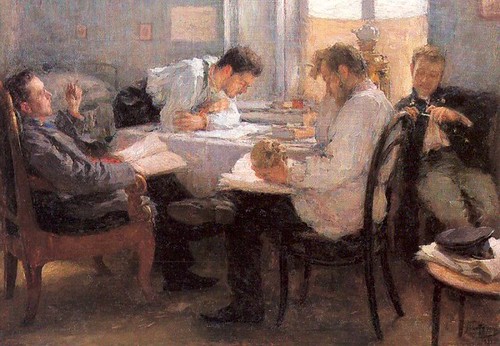 One of Leonid Pasternak’s paintings, entitled ‘The Night before the Exam’

Anna Akhmatova, celebrated internationally for her poetry, also has a link to Oxford. Akhmatova was invited to the city of Oxford in 1965 to receive an honorary doctorate. She was presented with this honour at the Sheldonian Theatre, one of the most famous theatres in the city, and she stayed at the nearby Randolph Hotel. According to the notes of her travel companion at the time, Akhmatova even dined with the Pasternak sisters during her visit! 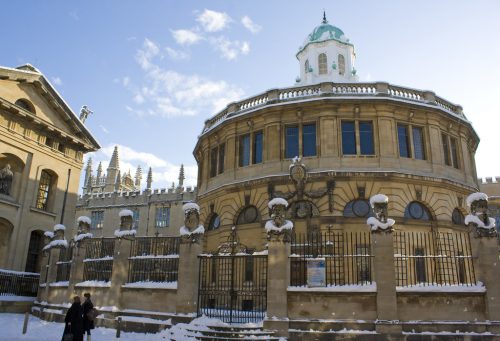 5. The famous founder of Russian Orthodoxy in Oxford

Russian Orthodox Churches can of course be found all over the world, and indeed all over the UK in various different cities. However, the Russian Orthodox presence in Oxford might be particularly noted for its founder. Born in England, the name Charles Sydney Gibbes on appearance seems to bear no connection at all to Russia. However, Gibbes taught English in Russia in the early 19th century, and built up quite a reputation for himself. He was eventually appointed English tutor to the Tsarevich Alexei, only son of Nicholas II, the last Emperor of Russia! Gibbes remained tutor to the Tsarevich right up until the February Revolution of 1917.

After his tumultuous adventures in Russia, the Englishman eventually returned to the UK, where he changed his name to Nicholas (reportedly to honour the late Tsar) and settled in Oxford. He established the first Orthodox church in Oxford in 1941, having previously spent time in China training to be an Orthodox priest. There is still a Russian Orthodox presence in Oxford today. The Parish of St Nicholas the Wonderworker has two places of worship in Oxford, located just outside the city centre.

It’s always worth looking into your town’s history to see what past connections it has, as you never know what you might discover. Oxford certainly has quite a few interesting connections to Russia – perhaps your town does too!