What and Where is The Yusupov Palace? 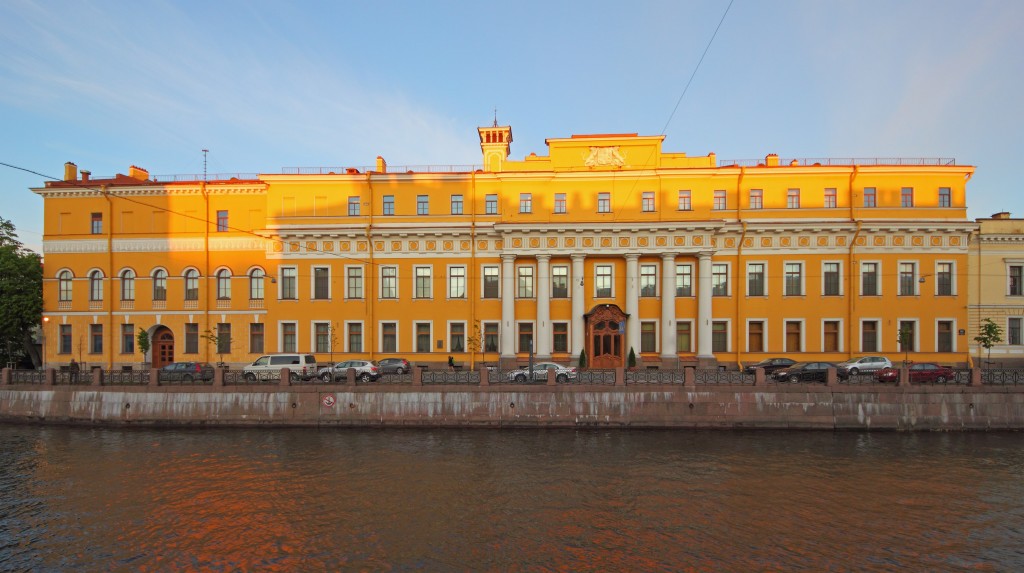 What and Where is The Yusupov Palace?

The Yusupov Palace (Юсуповский  дворец), like its name suggests, used to belong to the Yusupov Family, a Russian noble family descended from very wealthy monarchs. The palace is also known as the place where Григорий Распутин (Grigory Rasputin) was murdered, a peasant known for his supernatural powers and seen as a threat by князь Феликс Юсупов (Prince Felix Yusupov).

The palace is now open to visitors and hosts various theatrical and musical performances in the Юсуповский театр (Yusupov Theatre). This theatre – though small – is quite spectacular, and I highly recommend you to go see it. There is an excursion called «Открывая занавес…» that will show the theatre and take you backstage to check out the dressing rooms. This excursion does not happen daily, so check the website to know when it is taking place. The next one will be tomorrow at 16h00.

If you are more interested in the history of the Yusupov Family and their art collection, definitely go on the daily guided tour. This tour is one hour long and starts on the hour, from 11h00 until 16h00. Price per adult: RUB 500.00. If you would like a more thorough and extensive tour, you can take the 2 hour and 40 minutes «Комплексная экскурсия», that will go through most of the rooms of the palace, including the cellar where Grigory Rasputin’s murder took place. In this room, you will see wax sculptures of both Rasputin and the group of men that, together with Prince Felix Yusupov, planned his assassination. However, if you are only interested in checking out the crime scene, look for the daily exposition «Убийство Григория Распутина» (Murder of Grigory Rasputin), taking place everyday at 13h45.

There is also a painting exhibition where you will be able to see art works from the collection of Гатчинский дворец since the end of 17th century to the beginning of 20th century.

The palace is open everyday from 11h00 to 17h00, and the nearest metro stations are Адмиралтейская and Невский проспект.

This post was brought to you by Ana, currently studying Russian at Liden & Denz