What is the difference: Russian vs Western Christmas? 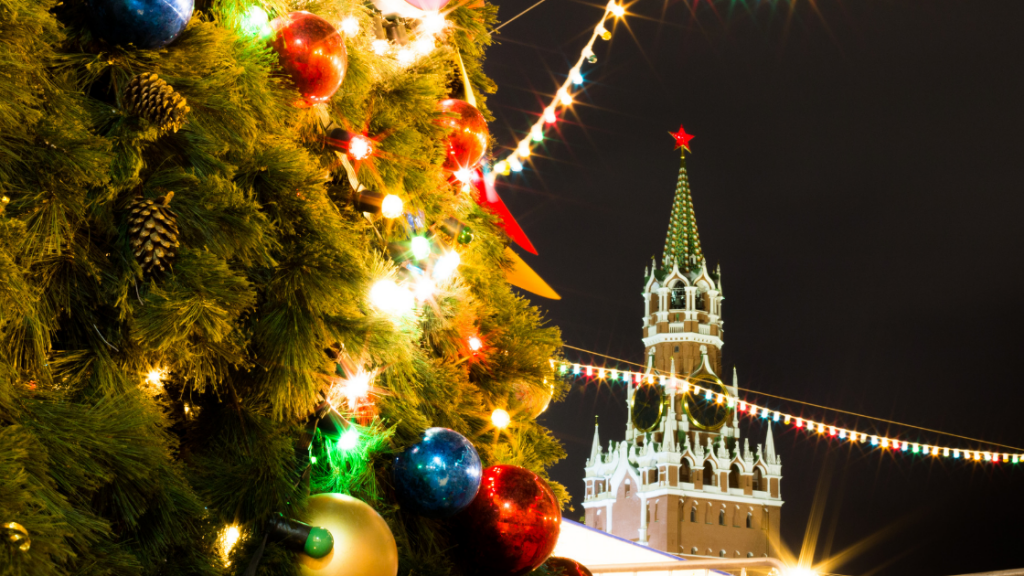 Christmas is a heart-warming time of year. It is a time when families gather together in order to joyfully celebrate the birth of Jesus Christ in Bethlehem all those years ago. I must admit that I myself am not religious in any way, but I still celebrate Christmas as for me it brings together family and friends, and it is not so much about the actual birth of Christ. An age-old criticism of the Catholic Church by Orthodox believers is that it has strayed from the path of spirituality, and I suppose that the idea of me celebrating the birth of Christ without actually believing in the story is testimony to that. The difference between the celebration of Christmas by the Orthodox and Catholic Church is large and an interesting insight into the churches’ different beliefs and traditions.

Firstly, the difference between Orthodox and Catholic Christmas is quite simply an issue about dates. In 1582, the Latin Pope Gregory of Rome proposed a change in the calendar for the Christian faith. He offered the Gregorian calendar, which was only different to the old, Julian calendar by 13 days. This was adopted by the Western religious institutions, but the Orthodox Church did not agree and continued to use the Julian calendar, constructed by Julius Caesar in 45 BC. Therefore, while the West celebrates the birth of Christ on the 25th December (according to the Gregorian Calendar), the Orthodox Church, in accordance with the Julian Calendar, celebrate Christmas on the 7th January. In theory, they are the same day but on two different calendars! Furthermore, January 6th on the Gregorian calendar marks the Epiphany, a Christmas holiday that emphasises the Magi, the Three Wise Men who visited Jesus in Bethlehem. This exact same holiday (although Eastern Orthodoxy focuses more on the baptism of Jesus) is celebrated by Orthodox Christians on January 19th, 13 days later.

Another difference between Russian and Western Christmas is the attitude towards the religious holiday. While the aim of Christmas for me is to spread good-will and joy, Orthodox Christmas is more spiritual focused on the holy day itself. The Orthodox Church deals more acutely with the birth of Christ and the salvation that the event has for all of humanity, and is notably less sentimental than Christmas in the West. All in all, Orthodox Christians emphasise the miracle of God becoming man and uniting with mankind in order to improve us.

There are no doubt similarities between Russian and Western Christmas. Christmas trees are in place all over St Petersburg and Moscow, while the Christmas lights in both cities were something to admire! In essence, both Russia and the West celebrate Christmas, but in largely different ways! Merry Christmas, one and all!

This post was brought to you by Alexander, currently studying Russian at Liden and Denz