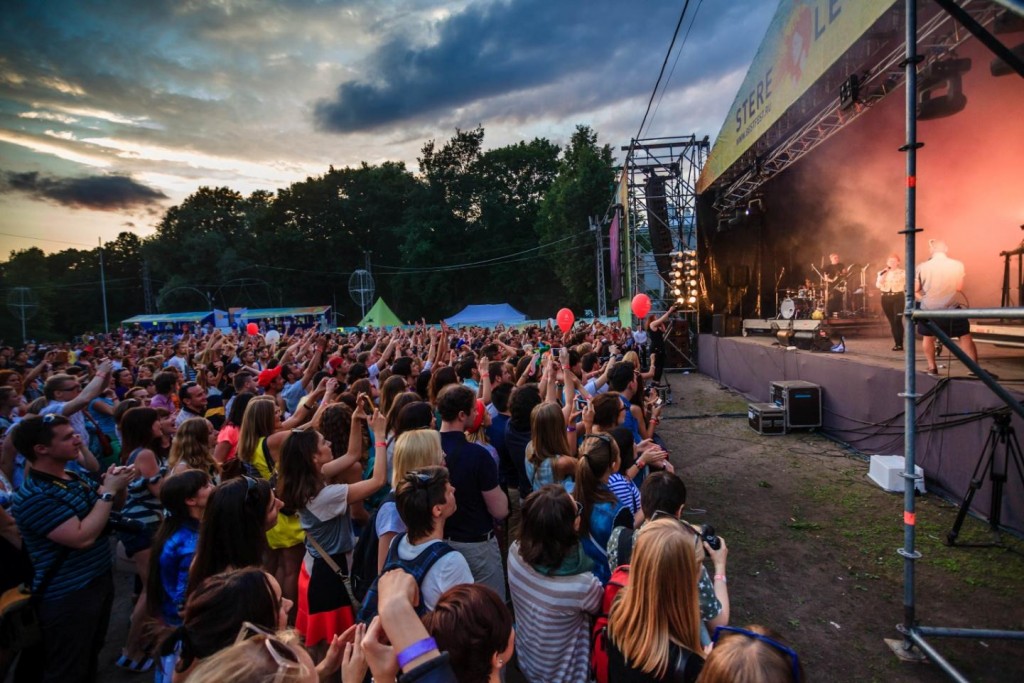 This weekend in Saint-Petersburg, on the Yelagin island, one of the of the most awaited musical appointments of Russia will take place: the Stereoleto Music Festival. Stereoleto in Russian means literally Stereo summer, and this international music festival, started in 2002, has gained year by year substantial critical acclaim and widespread popularity amid the Russian as well as the foreign public. Defined by the magazine Rolling Stones as the ‘New Season of the Year’, Stereoleto takes credit for gathering in in a unique atmosphere some of the most acclaimed Russian and international artists, as well as the new generation of promising musicians. The artists’ lineup for this 2014 edition is quite impressive and it features, most prominently: