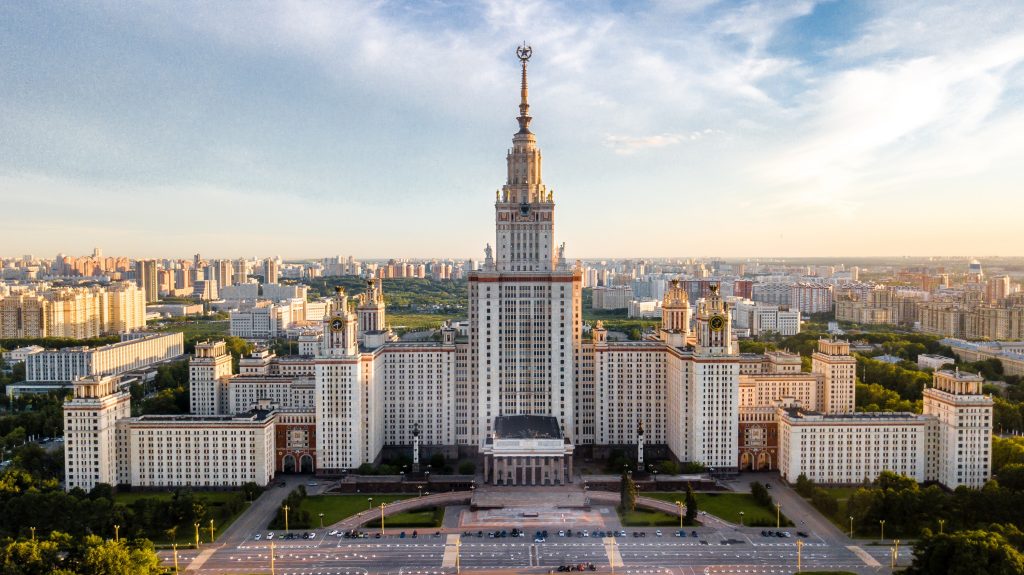 I have always been curious about how Russian student life is like. Is it all as tough and “Soviet-like” as I assume it to be? Late last year, my chance to find out came when two groups of university students came to visit from Moscow and Saint Petersburg.

The Swedish Institute organised this trip for Russian students studying Swedish, and they visited Stockholm for one week. Stockholm University, where I study, hosted them one morning where Russian language students like me can meet them in a cultural exchange.

Naturally, I was keen to make the most out of this and asked many questions to find out how things are like for them. How they describe the Russian student life is interesting indeed.

First, the workload is very high. In Russian classes in Stockholm I have 10-12 class hours per week and the rest is independent studies. A lot of homework and reading and learning new words, but everyone has time for a student job on the side and not stress too much. In Russia, it’s normal to be on campus early morning to afternoon, Monday to Saturday. They may also have 12 courses at the same time, and have to balance it all. Give this task to Swedish students and most of us won’t be able to cope!

Second, student housing is not a bright spot. Living in shared rooms of 3-6 students is normal, as with sharing bathrooms with dozens others. Student dorms are mostly old and rundown from Soviet times, with appalling facilities. There are also strict curfews and limits on having guests. The benefit is that rent is very low. In Stockholm, there are no real budget options and students find it difficult with housing shortages.

Third, the teaching style is different. The good part about the Russian system: teachers and students have a closer relation. Swedish style tends to mean formality and distance. I cannot, for instance, think of even asking for a reference letter from my professors. We do not know each other enough for that. Meanwhile, with all my teachers who are Russian (in Sweden) I would find it easy to do so. They’re not here to teach to faceless students but also to understand and know who is who among the students.

Fourth, social life is also different. Since a lot more time is spent on campus, it’s easier to make (and keep) friends than in Sweden. This is also partly due to Swedish shyness, but student life in Stockholm leaves more to be desired. One can make the best of it and still have a very good time, but the environment does not spur contact. Russian culture as I see it is much more open to spontaneous conversations with people you don’t know. In Sweden this is very unusual.

Finally, there is a focus on order and discipline in Russian universities. I have studied in Britain and Sweden, and I think that both systems are too lax on students. This of course depends also on the faculty, but overall, this is true. Some told me Russian education has the opposite problem of being too strict. Something in the middle would be a good way forward.

Here is another observation of Russian student life by a British girl. She covered the same topic with a focus on the academic aspect of Russian education. Interesting read and an eye-opener. I have never studied at Russian universities myself so I do not cover it here.

How does student life look like where you live? How does it compare to Russian student life? What do you appreciate most about it and what would you like to change?

My name is Nick and I am studying Russian at Lidenz while keeping you updated with articles about Russia this summer. In my other life, I live in Sweden and study Political Science, focused on Russia and Eastern Europe.