Tattoos in Russia: From Taboo to Trend 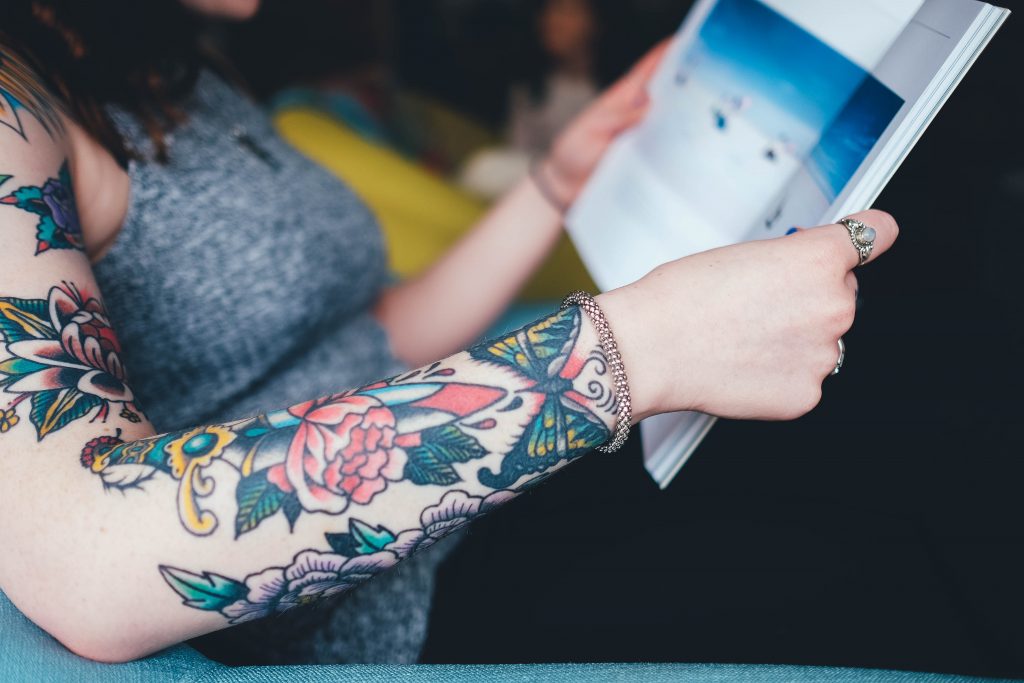 Under the Soviet Union, most people with tattoos have one thing in common: membership in criminal gangs. The tattoo system among them is quite complicated. The type of tattoo traced back to their place of imprisonment or their status in these organisations. Underground tattoo culture took on a life of its own, beyond simply art. So it is no surprise that tattoos in Russia were taboo back then. Why let people associate you with those types?

Today, however, a walk down the crowded streets of Saint Petersburg and Moscow will show you surprisingly many young people with tattoos. Daring ones, too, as I have seen neck tattoos and face tattoos and enormous full-body tattoos in Russia.

Some may say it’s a Western import, but in Western Europe, I have never seen tattoos so often and they tend to have it in more discreet places that only shows when the wearer wants to. It also means that someone is involved in an alternative culture in some way: raves, hipsters, musicians, etc.

Here, there seems to be little or no fear of showing it. Since the public attitude among older generations is much less positive, I thought it would be the opposite. After all, Russians on the metro have no qualm about staring at you if you look odd.

Explanation #1 is simple. It is cheaper here. In Sweden for instance, an hour in a tattoo parlour will cost no less than 8,000 – 10,000 rubles. From the people I asked, you can get it for half the price in Saint Petersburg. The difference is big enough that ”tattoo tourism” for foreigners looking for a good price is not a bad idea! Foreign students at our very own Lidenz school do it often, as I heard. Now, thousands of rubles are still not that cheap a price but keep in mind that the average Russian earns much more than 20 years ago, which makes tattoos more accessible to more people.

Explanation #2 is my own guess. As politics changes and individualism (capitalism) replaces collectivism (communism), society adapts as well. A friend of mine simply said that she found a design she liked so she wants it on her, so why not? Simple as that. People on the streets may stare. She likes it and that’s what matters. This mindset could not have been commonplace back in the 1970s’. Add the fact that this is all very new and exciting yet taboo and rebellious probably attract some people as well. For me living in Western Europe, my perception there is that having a lot of tattoos is interesting but neither shocking nor unique. A Russian babushka will for sure have another opinion!

What do you think?