From Overture to Grand Finale: Tchaikovsky International and Eternal Legacy 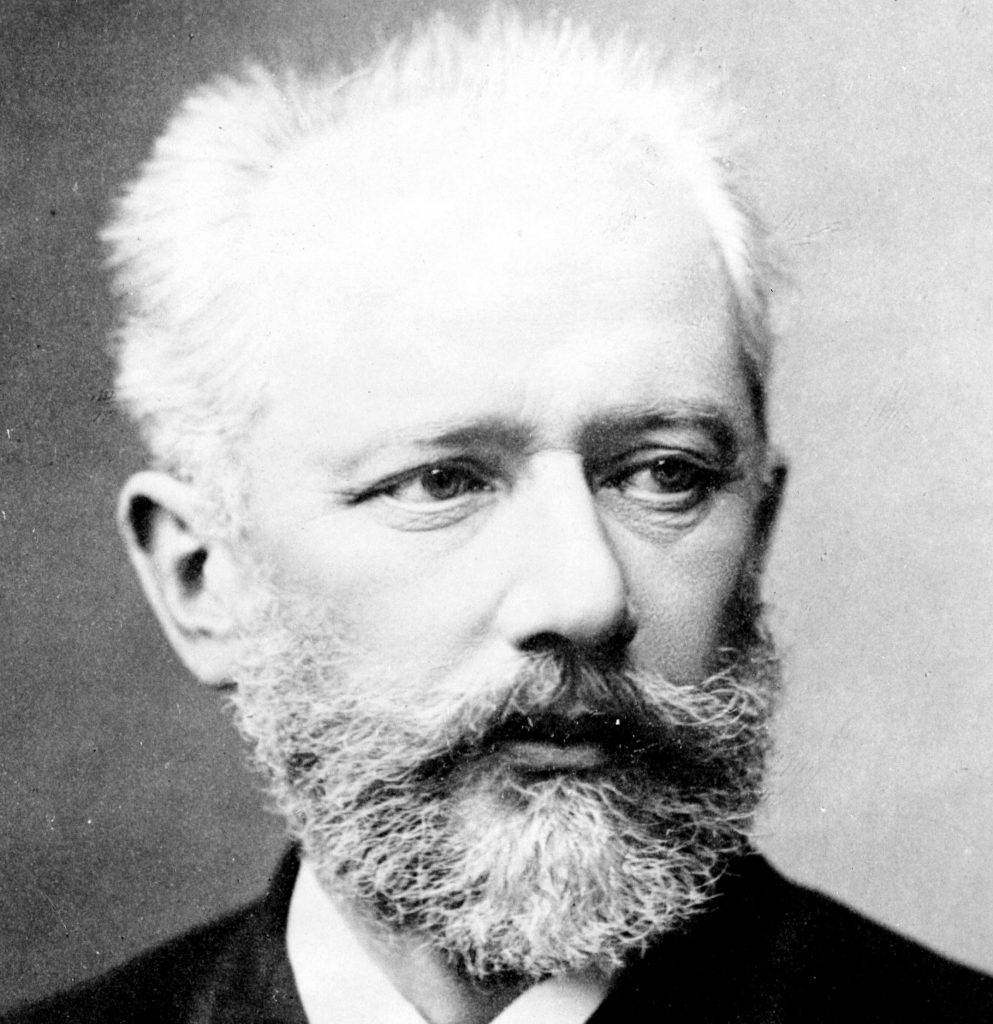 It doesn’t take a Russophile to know the name Tchaikovsky and be able to enjoy all the way from overture to the grand finale. It doesn’t even take a music genius. Tchaikovsky’s name is known worldwide: his compositions are some of the most recognisable pieces of classical music. From his grandiose overtures to his ballets that have arguably brought him the most international recognition, Tchaikovsky is a household name for many. And even those who couldn’t match the composer to the music would certainly have heard his work before. But what is Tchaikovsky’s legacy today and where does he fit in musical traditions around the world today?

Christmas time is riddled with traditions: festive films, food and songs make their annual appearance for all to enjoy. For many, one Christmas tradition is to make their way to a performance of The Nutcracker, a show that any self-respecting ballet puts on during the winter holidays. Even if you don’t make it to these sell-out performances, the music from one of Tchaikovsky’s most famous ballets is associated by most with Christmas. Dance of the Sugar Plum Fairy is full of the tinkling excitement of Christmas Eve and awaiting the surprises of the following morning. The Nutcracker is overflowing with magic, whether you are watching it on stage or listening to the music on your iPod. Almost every number is recognisable, from Dance of the Reed Pipes to Waltz of the Flowers and from March of the Toy Soldiers to the Chinese and Russian Dances.

The Nutcracker has become a Christmas staple across Europe and North America and it is easy to see why: Tchaikovsky’s enchanting ballet is full of spirit and festive charm, and it is for the whole family – indeed one of its most endearing features is the fact that many children dance in it too. It is one of the first pieces of art associated with the jolliest season that does not involve Baby Jesus, thus starting a tradition to associate Christmas with family celebration and gift-giving as much as with religion. The Nutcracker’s legacy shows no sign of waning and I think it safe to say that it is a real Christmas cracker.

A Tune Sung Together

I found it hard to believe when I first heard that an American 4th of July tradition is to listen to Tchaikovsky’s 1812 Overture. A piece composed to commemorate Russia’s defence of the Motherland against Napoleon hardly seems fitting to mark America’s Independence Day somehow. Yet thanks to conductor Arthur Fiedler’s decision to perform the piece at the 1974 Boston Pops on the holiday, the composition has become part of the 4th of July canon. It is, however, rather fitting in style with its cannon fire and military trumpeting. In fact, many Americans do not even know that the piece was written in tribute to the Russian campaign as they had their own war in 1812 against the Brits and assume the overture is named for that conflict.

Alas, they would be wrong and if you listen closely the history behind the music is audible: a Russian hymn is used at the start to set the scene; later, La Marseillaise is integrated as the French approach and battle commences; at the end, bells signify the churches of Moscow as the voice of God guiding the Russians to victory and the hymn is repeated to glorious gunfire. Tchaikovsky himself was not a big fan of this particular composition, calling it “loud and noisy”, but it roused the patriot within the Russian people and is evidently doing the same in the USA, all because of one conductor’s choice to pop it in the programme. Perhaps it is fitting then that Tchaikovsky himself conducted a performance of his 1812 Overture at the dedication of Carnegie Hall in New York in 1891 and was therefore the first major European composer to visit the US. I doubt he would have guessed that the piece would become as much a part of American culture and patriotism as it is Russian, if not even more so.

It Must be Love

Tchaikovsky composed for his audiences: he wanted his listeners to feel real emotions as they listened to his work. For many of his critics this made his work shallow, but it is also this that has made his music live on well after he did. His audiences fall in love with his work because they stir something within and make the hairs on the back of your neck stand to attention. Of all the emotions, I think Tchaikovsky’s most famous compositions are most commonly associated with love. His Romeo and Juliet Fantasy Overture and his Waltz from Sleeping Beauty are both associated with the dreamy feeling of infatuation and have been used in films to express just that; most famously the latter is used in the Disney film of the same name… “I know you, I walked with you once upon a dream…” Remember?

But Tchaikovsky wasn’t limited to love. Sleeping Beauty’s White Cat and Puss in Boots became Maleficent’s theme in the Disney version, inducing fear and even hatred in the listener. Tchaikovsky’s work gives you the feels, as they say, and are often used or adapted in popular culture for the very same reason. Even Swan Lake, arguably the composer’s most iconic work, was used as the focus of the 2010 psychological thriller Black Swan, which tackles human emotions and mental instabilities. Swan Lake epitomises ballet and, for the filmmaker, ballet is the perfect focus for analysing the psychological challenges people face on their path to perfection and achievement. Tchaikovsky, even in death, continues to excite the emotions of his listeners as his music – and his legacy – live on.

So there you have it: Tchaikovsky’s legacy is alive and kicking. But you didn’t need me to tell you that. However, next time you listen to Classic FM or browse the ballets coming to your local theatre, keep an eye out for our friend Tchaikovsky. Despite any criticism he may receive from high-brow music experts, it cannot be denied that he has not only left a lasting mark on music history, but also on popular culture around the world.