The Little Prince at the Riga Russian Theatre 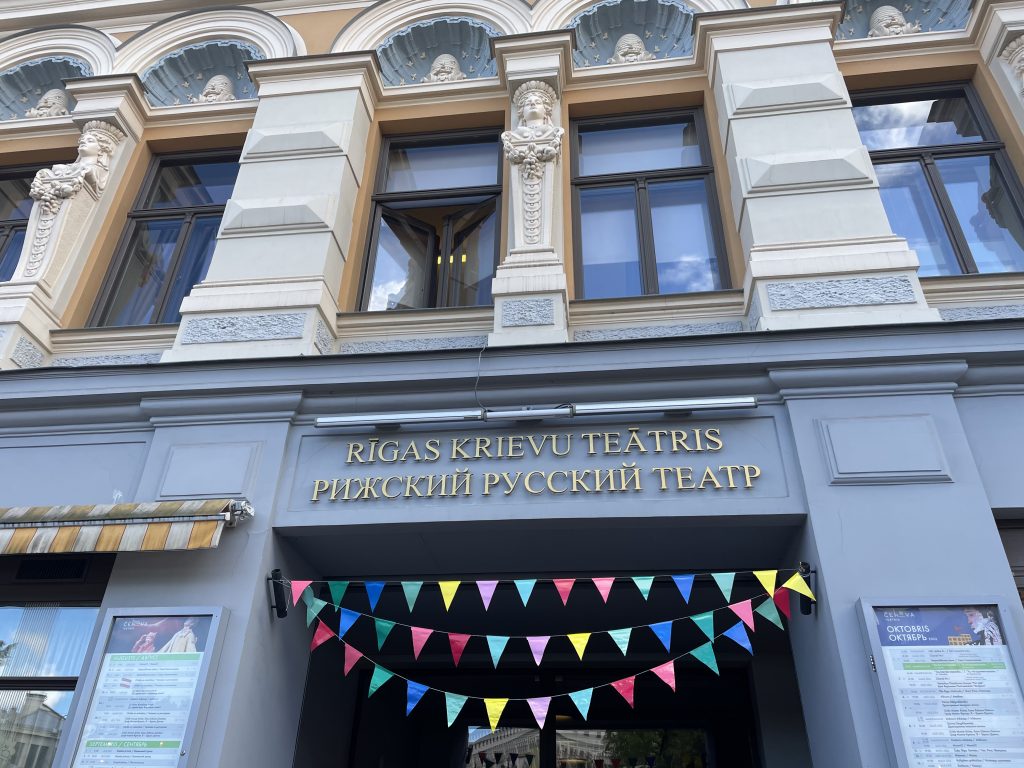 The crowded hallway is filled with smiley faces, holding their mothers´ hands, excited to be given a role as big as going to school. Their friends are here, all dressed up, waiting for the show to start. It´s September the 1st and “The Little Prince” is playing at the Riga Russian Theatre.

Founded in 1883, The Mikhail Chekhov Riga Russian Theatre is the oldest Russian-language theatre outside of Russia. Even though it changed locations and had short breaks, it never stopped working. The original group of the then-called Riga Russian Drama Theatre consisted of sixteen people, with the theatre growing and developing throughout the 19th century. Before the Revolution, this theatre really enjoyed its peak, and it even operated during the Soviet times later, although its program needed to be adapted to the regime. After Latvia gained its independence, more diverse plays were once again introduced to the Russian-speaking audience of Riga, who can nowadays enjoy a variety of shows played by very talented actors. If you´d like to check how the theatre looks now, follow the link below. 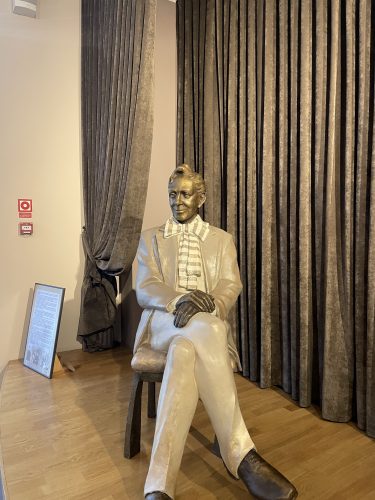 “The Little Prince” at the Riga Russian Theatre show started at 14:00 on September 1st, 2022, with the crowd filled with kids and their parents, grandparents, and family. This day is a big one for kids in Latvia – everyone is dressed nicely and they carry flowers for their teachers. The children are running around, the parents are more proud than ever. A beautiful sight to witness.

The play lasted a full hour, and within that time, the actors succeeded to leave everyone in the audience breathless. “The Little Prince” by Antoine de Saint–Exupéry is a story about a boy and his rose, about growing up and finding out what love means. It is a story that applies to both children and adults, which makes it even more amazing. With Ruslan Kudashov as a director, Alexandr Malikov and Alexey Korgin, along with their tremendously talented colleagues, passed on the emotions to the audience, making us realize the importance of friendship, love, and life. The vivid colors, realistic sound effects, and minimalistic stage made us use our imagination and step into the shoes of the Little Prince. Along with that, the Riga Russian Theatre provided Latvian translations as well, in order for everyone to feel included.

I left the theatre with a huge smile on my face. It felt like I was being transported into another dimension, and being able to follow the play in Russian made me feel even happier. This was a one-of-a-kind experience and I would recommend everyone in Riga to visit the Theatre. Not only do you get to practice your Russian, you are also witnessing a grand masterpiece being performed right in front of your eyes. 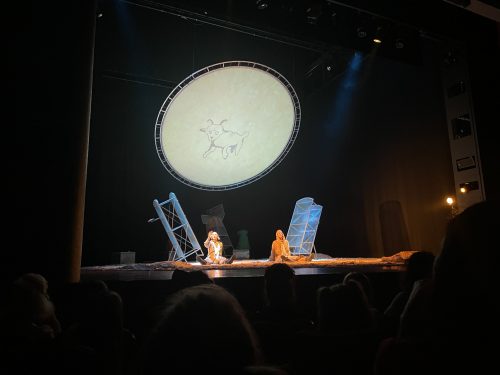 This text was written by Dina Stankovic, currently studying at Liden & Denz in Riga, Latvia.

2 responses to “The Little Prince at the Riga Russian Theatre”