The Mystery of the White Nights 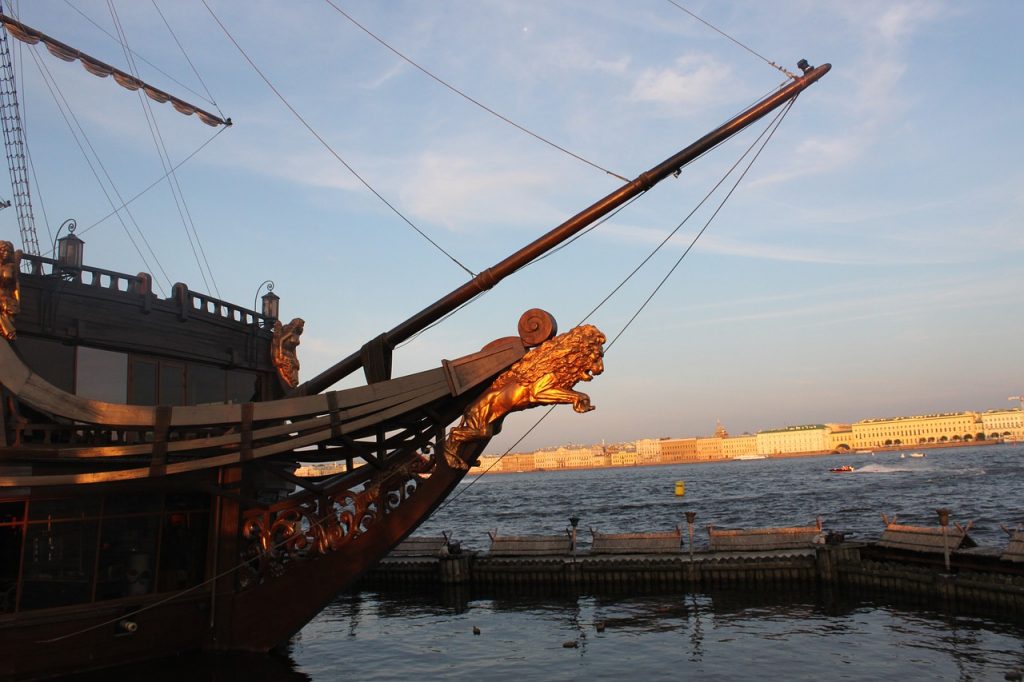 I remember exactly the night before I had to leave Petersburg. It was the 31st of March, the night was mild and I sat on a bench in a park with my friends, enjoying our last moments together. Overwhelmed by hard feelings, but at the same time the willingness to enjoy every second of this night, I closed my eyes, swing my head to the back and felt the soft wind touching my skin. I opened my eyes and there it was: the sky had suddenly turned purple, with sparkling stars shining all over. The beauty of this image made me feel like my beloved city was giving me a last goodbye gift, and as an exchange, I promised her to come back to see the magic of the White Nights I could “only” see the precursor of. As a for-taste, I decided to try to understand the astrophysical process behind the miracle.

The White Nights also called the “Midnight Sun” is a phenom which happens every year around the Arctic Circle and the Antarctic circle. As you can see on the map underneath, St. Petersburg seems to be far from that circle, which explains why it “only” lasts for almost a month there, when it lasts for 6 months in the North Pole. 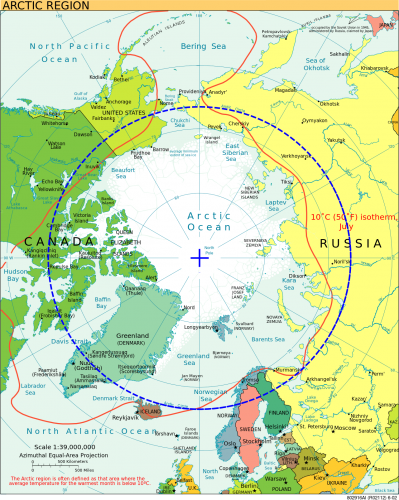 Therefore, if you want to experience White Nights in Russia, you need to be there between the 11th of June and the 2nd of July. However, the process of the sky becomes lighter and lighter starts much earlier, around the end of the month of March.

Due to the tilt of the Earth’s axis in its orbit, not all regions of the Earth are equally illuminated by the Sun during its annual revolution. Between the equinox of March and September in the northern hemisphere, the Sun permanently shines on the North Pole.

What happens during the Russian White Nights is the following: the sun, although set, does not descend sufficiently below the horizon to allow the night to become completely dark. It can sometimes be bright enough there to read a book without the need for artificial light all night long. The phenomenon theoretically begins at 48 ° 34 ‘latitude (north of a line from Morlaix to Strasbourg). At this latitude, the Sun is just lowered to 18 ° below the horizon at midnight solar on the day of the solstice: it is this value of 18 ° which defines dark night (end of astronomical twilight). Beyond this latitude, the Sun remains at less than 18 ° for part of the night for several days on either side of the solstice. The closer you get to the Arctic Circle, the less it sinks below the horizon and the more this number of days increases, and the brighter the night remains.