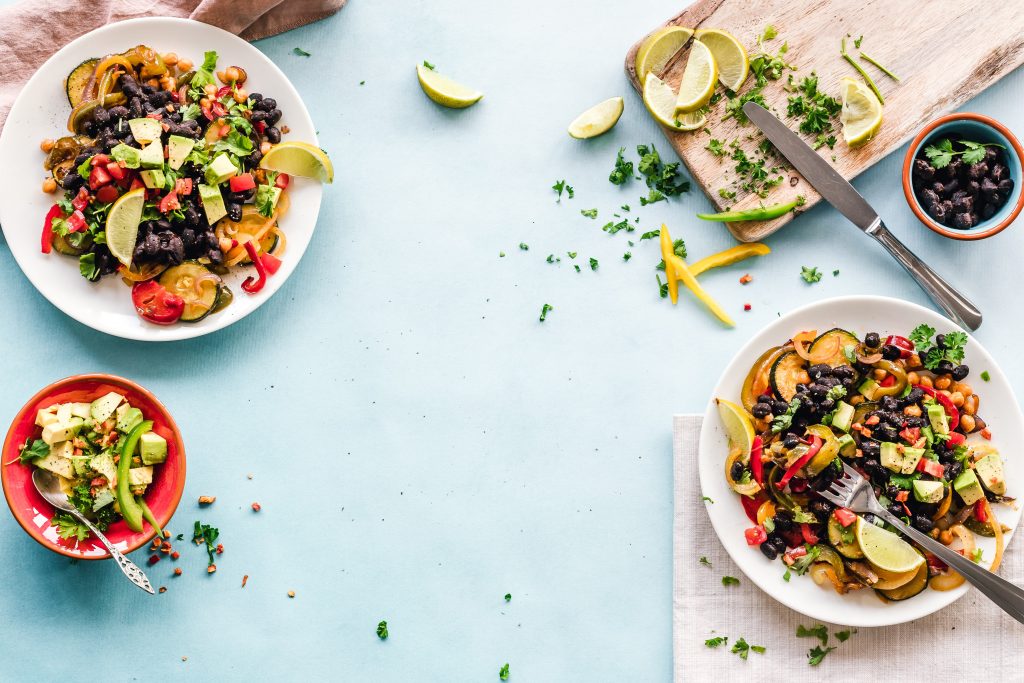 Although vegetarianism is a huge topic, especially in Western countries, it is rather a less known one in Russia. However, since the number of vegetarians (and vegans!) worldwide is growing steadily, it is interesting to give those coming to Russia an insight into the situation here.

My experience so far

I have been a vegetarian for almost two years now and I was extremely excited and worried at the same time about my trip to Russia, mainly because of the fact that I had absolutely no idea of what to expect in regards to food. Soon after I arrived, I learned that people here are not very used to vegetarians. My first encounter was at Burger King (I know, this is usually not the right place for vegetarians, but it was the first familiar fastfood restaurant that I saw and in Austria we do have vegetarian options) — Anyway, I asked them in Russian!! whether they had vegetarian options, but he did not seem to understand what I meant. So I asked him directly: „Do you have anything without meat or fish?“ (У Вас есть что-то без мяса или рыбы?), whereupon he answered: „We have fries.“ His answer made me laugh and he seemed very nice, so I took a large portion of fries and a drink, sat down, and enjoyed a romantic dinner on my first night in Saint Petersburg. My second encounter was with one of my Russian flatmates. We were sitting in the kitchen, talking about food and he was making Pelmeni (пельмени), meat-filled dumplings — a traditional Russian dish. When he learned that I have never tried Pelmenis before, he offered me a share of his dinner. However, since they were filled with meat, I declined with thanks and told him that I am vegetarian. He did not really understand the concept of being a vegetarian, as he was trying to persuade me to try at least one — so I kindly explained to him that I am not on some kind of „meat diet“ but that I simply do not eat any meat products. With wide opened eyes and a genuinely confused look on his face he asked: „Never? But why?“ Even after I explained it to him, he did not really seem to understand, however he accepted it and was probably thinking that I am a quite crazy person. My conclusion after two days living in Russia was that vegetarianism is quite unpopular here, nevertheless people are very welcoming, kind and respectful. (Of course, not only based on these two encounters). Now for those Vegetarians who are planning on visiting Russia at some point or who are just interested in Russian culture, the next paragraph might be interesting. It shortly explains the general situation of vegetarianism in Russia. Although the vegetarian community here might not be large, they still played a role in the history of vegetarianism.

General situation of Vegetarianism in Russia

According to a survey that was carried out by VTsIOM — the Russian Public Opinion Research Center (Всероссийский центр изучения общественного мнения – ВЦИОМ) in 2018, only one in a hundred Russians considers themselves as vegetarian. 39% even shared the view that vegetarianism can harm ones health, whereas only 20% thought that it is a healthier way of life. The other 41% either thought it has no effect on ones health or did not have an opinion on this topic. Nonetheless, vegetarianism, although quite unpopular, is actually not a completely new realm in Russia. It was exactly here, in Saint Petersburg, in the mid 1860s that the very first vegetarian society was opened, called „Ни рыба, ни мясо“ (Neither Fish Nor Meat). What is also interesting to know is that there were and still are Russian personalities that live a vegetarian life. Pavel Durov, who invented the most famous Russian social media site vk.com, also often called the Russian Mark Zuckerberg, is vegetarian. Besides, Nikolai Drozdov, a famous Russian professor, naturalist, scientist and voice actor also leads a vegetarian life. Be prepared now! Did you know that Leo Tolstoy and Ilja Repin turned to vegetarianism as well? Tolstoy even covers this topic in some of his writings, as for example in “The First Step” (1891), which up to the present day remains one of the most powerful works on ethical aspects regarding vegetarianism. However, while vegetarianism is still far from being mainstream in Russia, the number of vegetarians is slowly growing, hence the food options are expanding. If you want to learn where you can eat as a vegetarian, stick around! The next paragraph will give you some recommendations on awesome vegetarian/vegan restaurants in Saint Petersburg.

Dining out as a vegetarian in Saint Petersburg

Dear vegetarians, here are a few places I have already tried or was recommended to do so.

This is actually a vegetarian and vegan cafe/restaurant that opened in February this year. It has a large menu, so everyone should be able to find something they desire to eat. The restaurant’s chef Viktoria Mosina only uses fresh ingredients for her dishes. What also gives the restaurant its unique touch is the interior. The owner collected the furniture and the decorative elements on flea markets all around Europe. In addition to that, the guys at Grün are supporting the zero waste movement in St. Petersburg’s restaurant scene.

This is actually a fast food place, located on Ligovsky Prospekt. You can eat there but you can also order your food online, which is very convenient. Veggie Box is a 100% vegan restaurant, including dishes like pizza, lasagnas, burgers and even desserts. 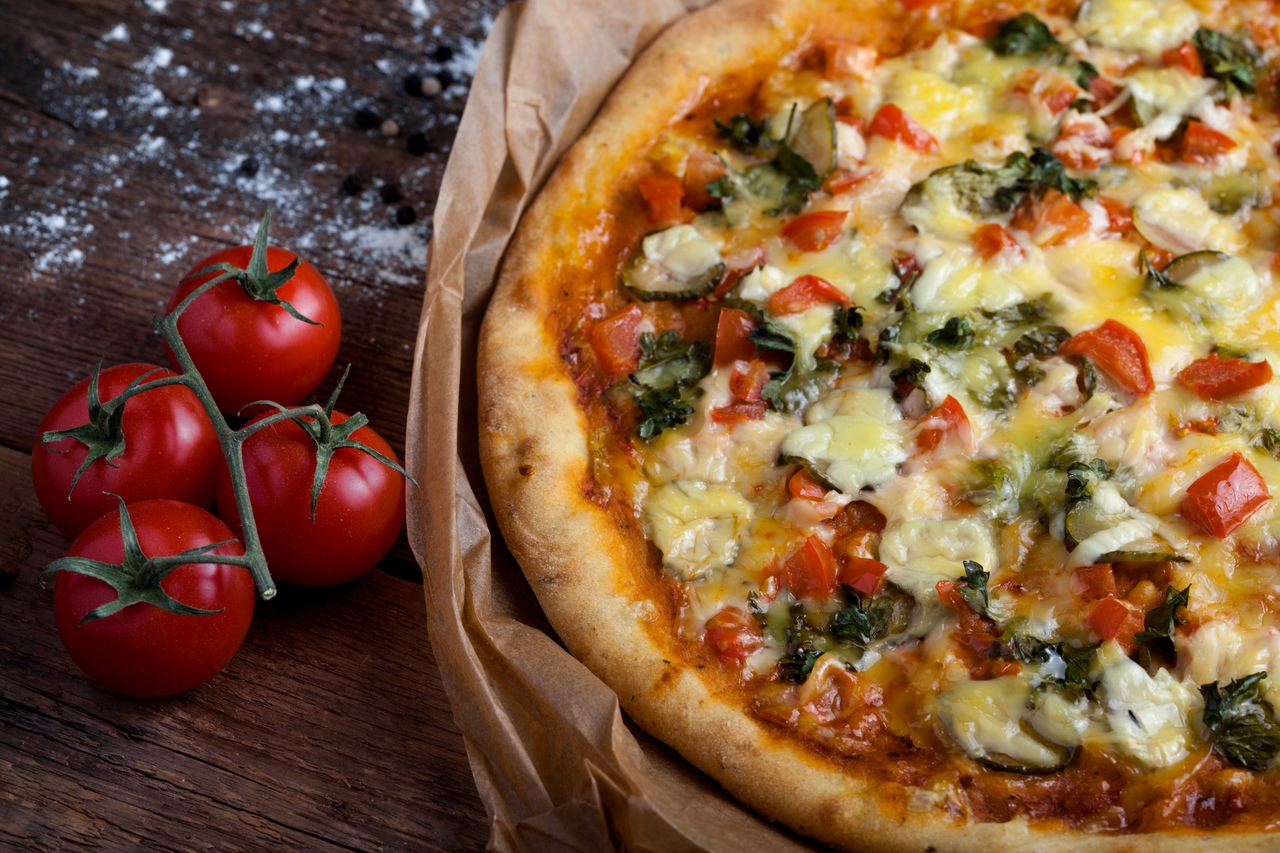 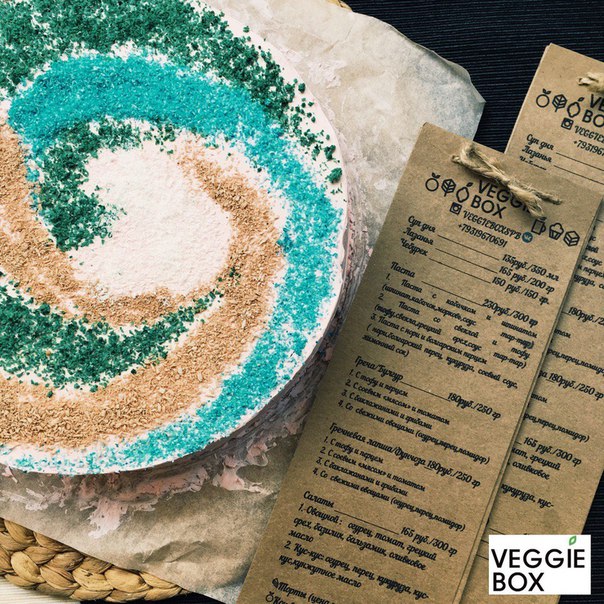 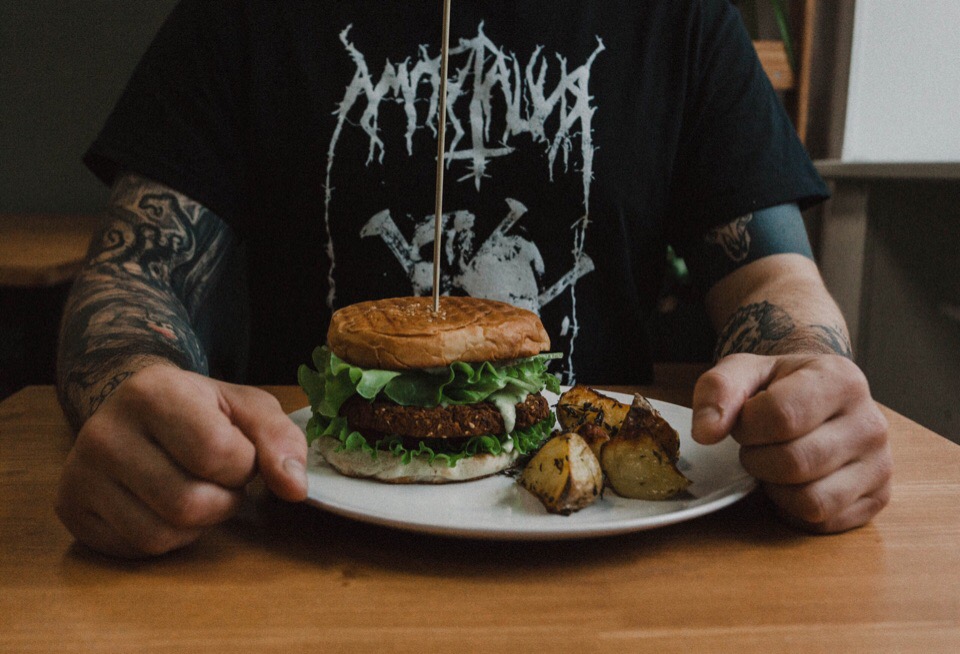 Cafe Botanika is actually the oldest vegetarian restaurant in St.Petersburg. The menu covers dishes from all over the world and their offer is huge. To make it easier for customers, the menu is divided into categories, like Russian, Italian, Indian, Japanese, Middle Eastern and American-style dishes. 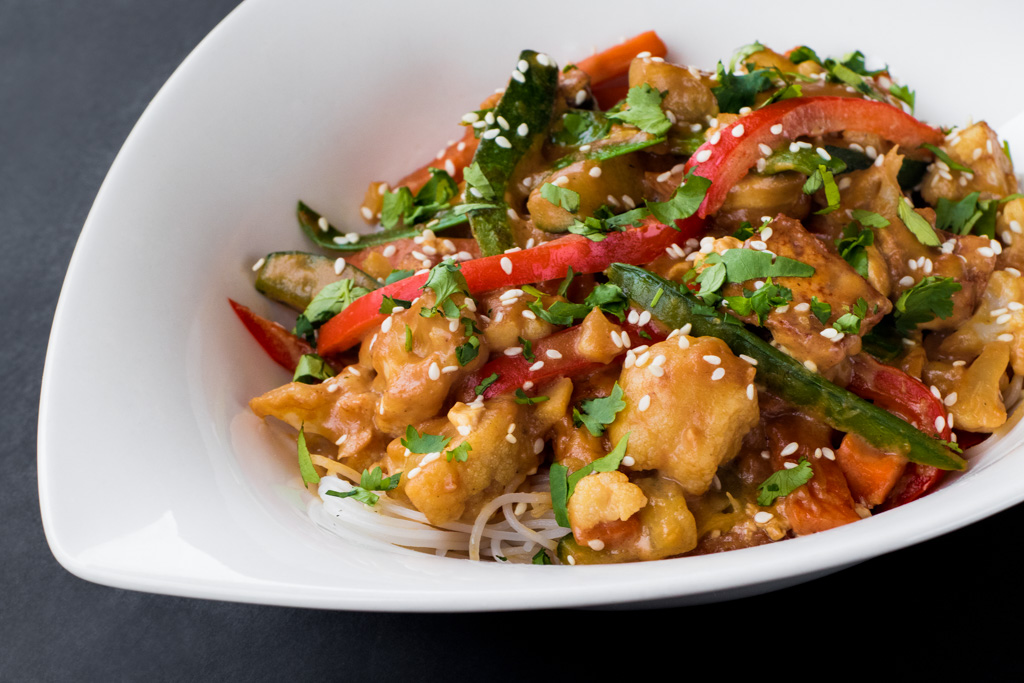 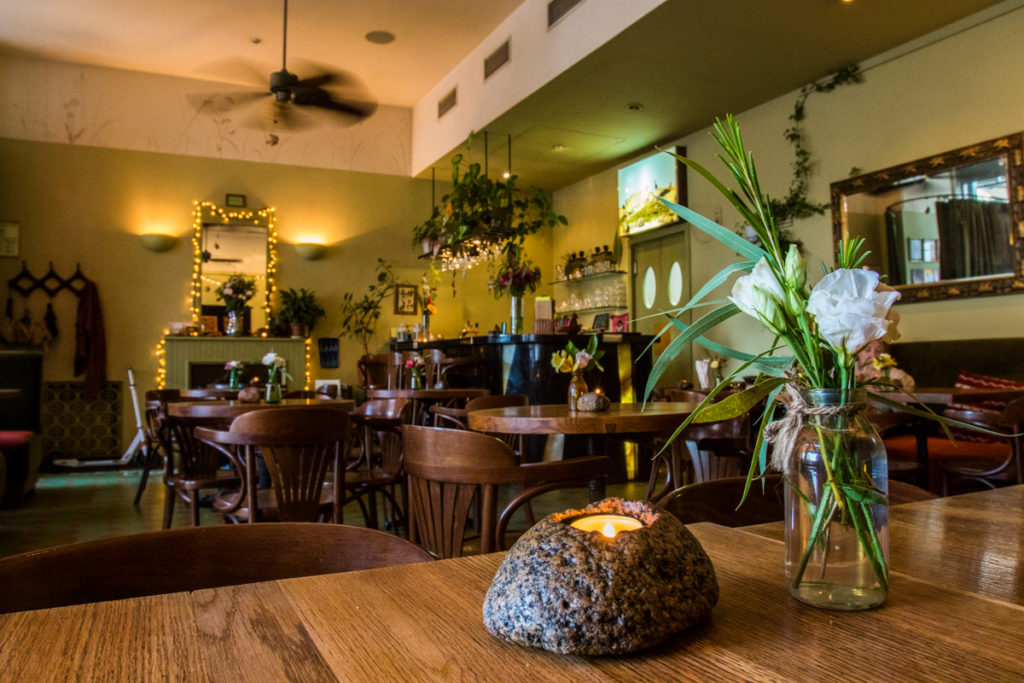 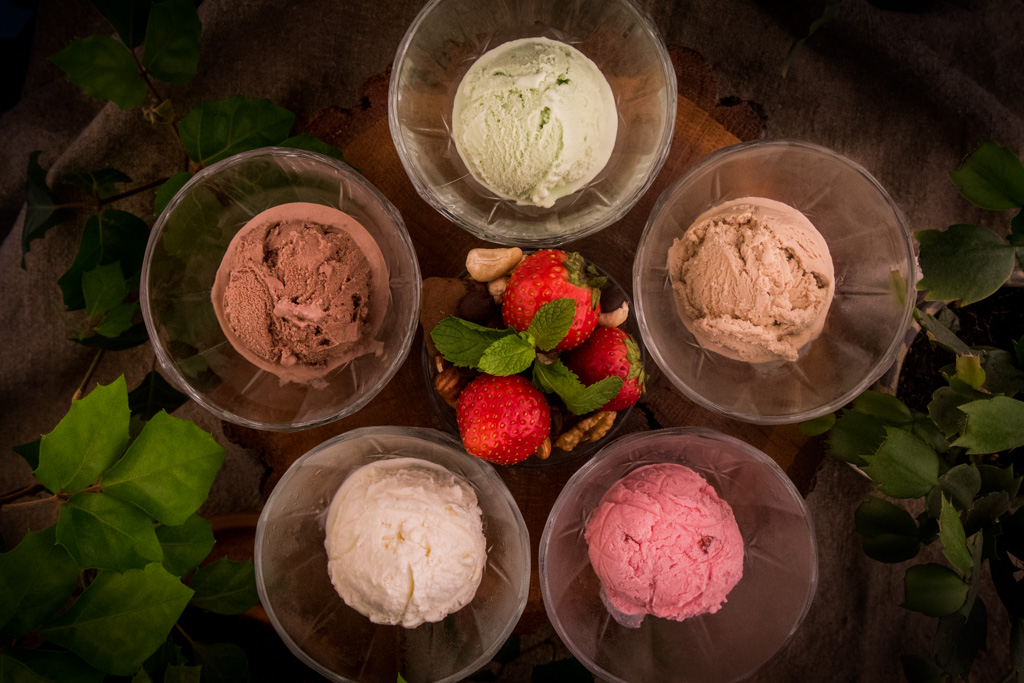 I want to emphasize that this is not a vegetarian restaurant, however, they do have 2 – 3 vegetarian dishes, which are incredibly good!! This restaurant offers a wide range of different Asian dishes. If you are a fan of Bao Buns, I strongly recommend trying out this place.

Prices: The average bill is around €12. 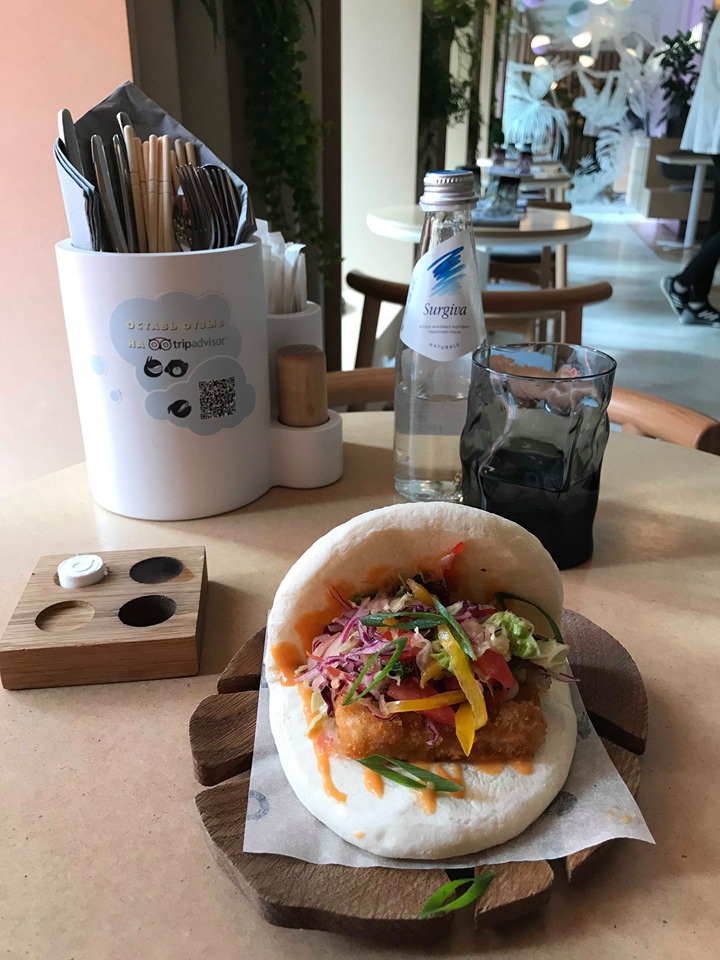 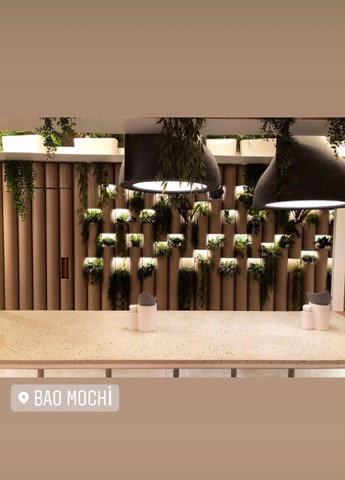 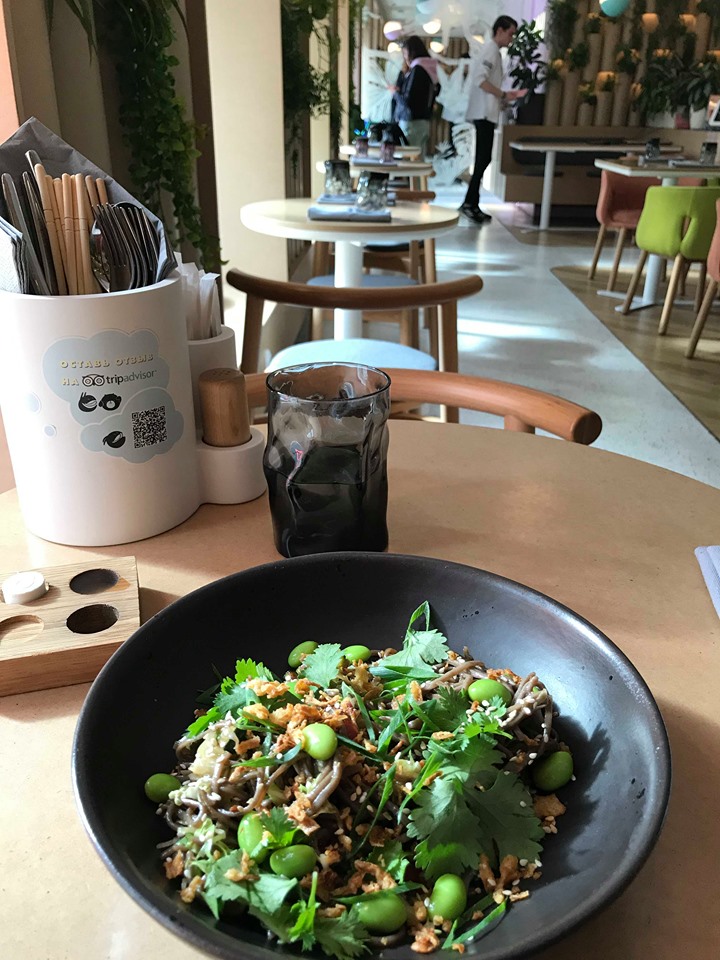 Alright guys these are just a few ideas, but, of course, there are a lot more. I will keep you updated whenever I find a new and special location. Also, I will write about going grocery shopping as a vegetarian. So, stay tuned!

If you are fan of street food, then you should definitely check out this article on famous Russian street food dishes. https://lidenz.com/street-food/