A Must Visit: The Alexander Nevsky Monastery 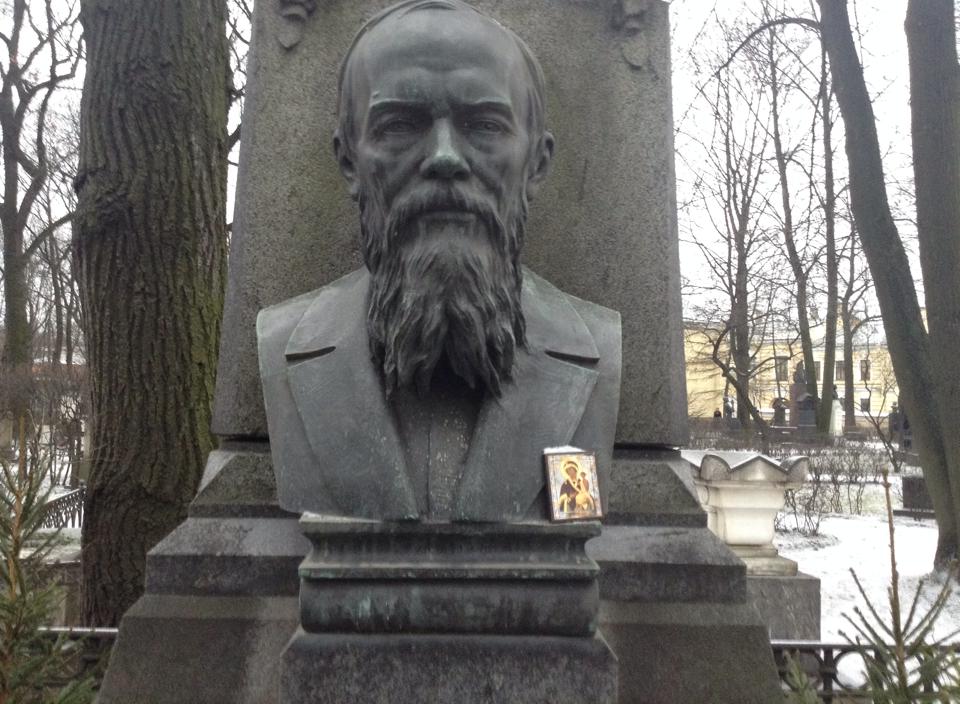 A Must Visit: The Alexander Nevsky Monastery

The Cathedral of Alexander Nevsky is also a monastery was founded by Peter the Great in 1710, supposing that the exact location of the church is the site of the Neva Battle in 1240. This is a famous battle in Russian history which has been written into folklore, where the Russian army, led by Prince Alexander Nevsky, defeated the Swedes. However, Peter was actually mistaken in building the cathedral at the end of Nevsky Prospekt, as the battle took place about 12 miles away from the site! The cathedral used to house the relics of Alexander Nevsky himself, but the silver sarcophagus in which they lie was moved to the Hermitage during Soviet times. In 1797, the monastery was upgraded to the rank of lavra, one of the highest levels of holiness in the Orthodox Church. The monastery was made only the third Lavra in the Russian Church, joining the Monastery of the Caves in Kiev, as well as the Trinity Monastery of St Sergius in Сергеев Посад (Sergiyev Posad). The inside of the grounds of the monastery contains two baroque churches, one built by Trezzini Senior in 1722, and the other built by his son (also Trezzini) in 1750. Monks live in the monastery and the Lavra is still a working place of worship, meaning it is often busy inside.

The grounds that surround the Lavra are equally as beautiful as the Church itself. You can stroll around the gardens for free, and you will find many famous Russian military heroes buried within the grounds. For e, the most interesting part of the excursion to the Alexander Nevsky Monastery is the Lazarev and Tikhvin cemeteries. Although the cemeteries look quite spooky and eerie upon first viewing, both graveyards are home to some of Russian history’s greatest characters. Mikhail Lomonosov, Nikolai Karamzin, Alexander Borodin, Pyotr Tchaikovsky, Nikolai Rimsky-Korsakov and Fyodor Dostoevsky are some of the famous names that decorate the Tikhvin cemeteries.

The Monastery of Alexander Nevsky is a very holy and tranquil place, where simply walking around the grounds will make you feel calm and relaxed. It really is a beautiful sight!

This post was brought to you by Alexander, currently studying Russian at Liden & Denz