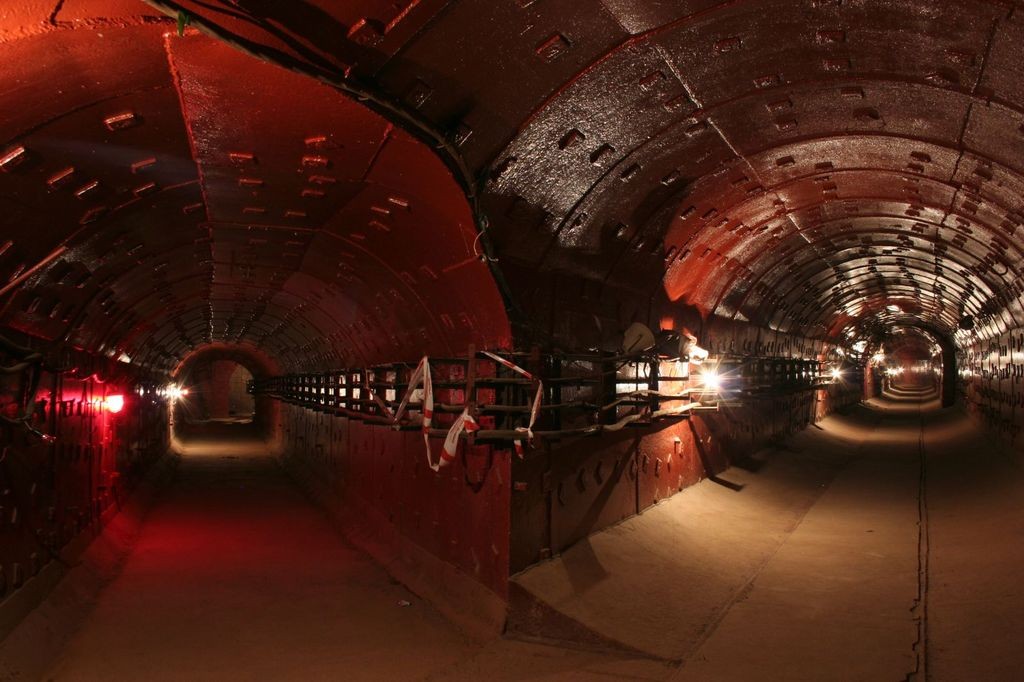 Tomorrow, September 10, there will be a rare excursion to a nuclear bunker – Bunker 42, at the Cold War Museum in Moscow! This excursion only repeats every 28 days and tomorrow you could use this opportunity to see an original bunker from the Cold War.

65 meters below ground, near the underground metro station Taganskaya, with about an area of 7000 square meters, you can find Bunker 42. Until 1995 the bunker was a secret military complex and in 2006 it was turned into an entertainment complex by a private company. From 1950 until 1954 the bunker was constructed. This underground complex was built using the same technique that was used in the construction of subways. 5 years later they began to equip the bunker with all requires in case of a nuclear attack: food, medicine, fuel, air regeneration and vent system and a water supply system. Up to 3000 people could live and work there for 90 days without assistance from the outside world! Needless to say that it was the most secured place in Soviet times.

This excursion is a real experience! Your guides will play the role of Soviet officers and you have the chance to try on old Soviet uniforms, explore weapon models and communication equipment of the Armed Forces of the USSR. They might even give you a demonstration of how the bunker would have functioned in the event of a nuclear war. Possibly it is not a good idea for claustrophobics to join this excursion, but for anybody else: don’t miss it! And do not forget to sign up for this event at the front desk at Liden & Denz Moscow!