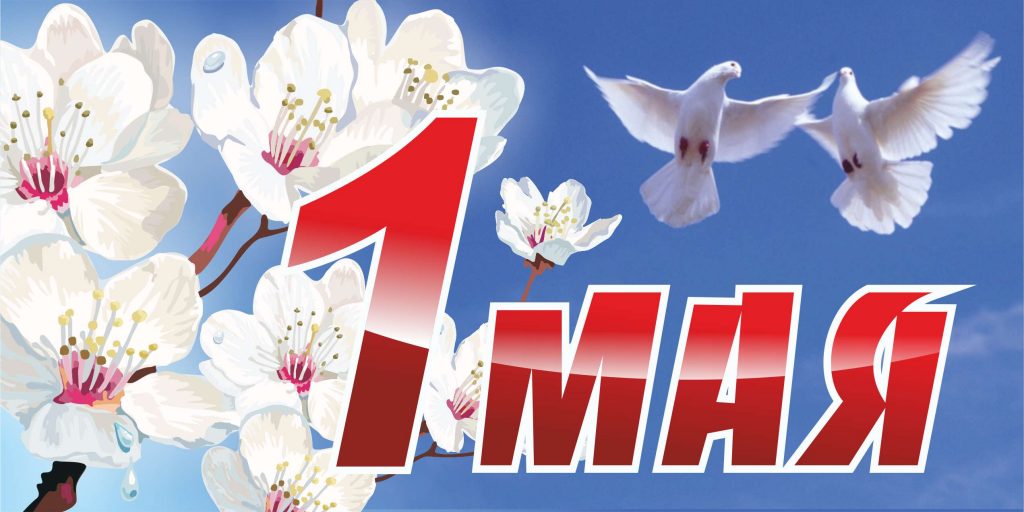 May has officially begun! And in Russia this means that also the “майские праздники” (May holidays) had started. Russian people really loves these holidays because they finally can relax and spend some time with the family. These festivities are: May 1 (Праздник Весны и Труда – Spring and Labor day) and May 9 (День Победы – Victory day).
The labor day is often referred to as Первомай (May 1st) and it has a quite ancient history.
Its origins goes back to 1 May 1886, when american workers in Chicago organized a strike demanding an 8-hour working day. The police broke up the strike with violence and some people died. Just after some years, in 1889, the Paris Congress of International II decided to hold annual demonstrations on May 1st in commemoration of the Chicago strike, thus celebrating International Workers’ Solidarity Day. Later it became an official holiday in many countries.
In the former Soviet Union it was one of the major holidays and was celebrated with official parades, street demonstrations, marches and usually the main slogan was “Мир, труд, май!” (“Peace, Labor, May!”).
May 1 was the symbol of class struggle in Russia for about 100 years (1890-1990). In this period workers held protests on this day, demanding for better work conditions and higher wages. In 1918, May 1 became an important public holiday, the Day of the International Solidarity of Workers, celebrated with big parades and manifestations. In 1991, the celebration transformed into a political action and this tradition was interrupted for 13 years and replaced with a rally of communist-oriented organizations. Since 1992, May Day is officially called “The Day of Spring and Labour” and remains a major holiday in present-day Russia.
Nowadays, many Russians use this holiday to relax, going to their dachas and spending time with family and friends. Usually they have also barbecues and picnics. This is the way how they celebrate the end of the cold season and the beginning of spring.
So, if in future you’ll be in a russian city during this days, you would take part at this kind of manifestation and for sure it would be a great experience!