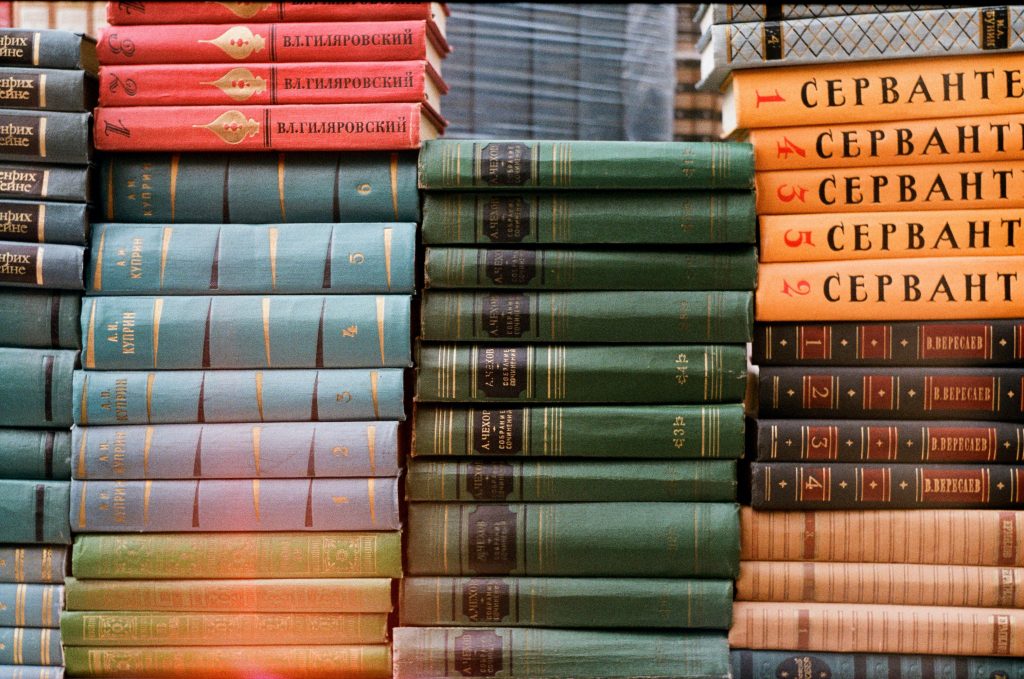 St Petersburg was founded in 1703, and has been the inspiration for many authors ever since. If you are interested in becoming familiar with some of the most famous Russian authors, but don’t quite feel prepared to read War and Peace just yet, here are some easy to read short stories and poems set in St Petersburg to set you off.

This is a narrative poem written by Pushkin in 1833. It takes inspiration from a flood in St Petersburg in 1824. In the poem we see Pushkin’s interpretation of the founding of the city by Peter the Great, followed by the damage the storm leaves on the city and on the life of the poet’s protagonist, Evgenii. The statue of the Bronze Horseman, which features in the poem, can still be seen in St Petersburg, and if you are interested in finding out more about the links that Pushkin has to the city, you can find out in this article. 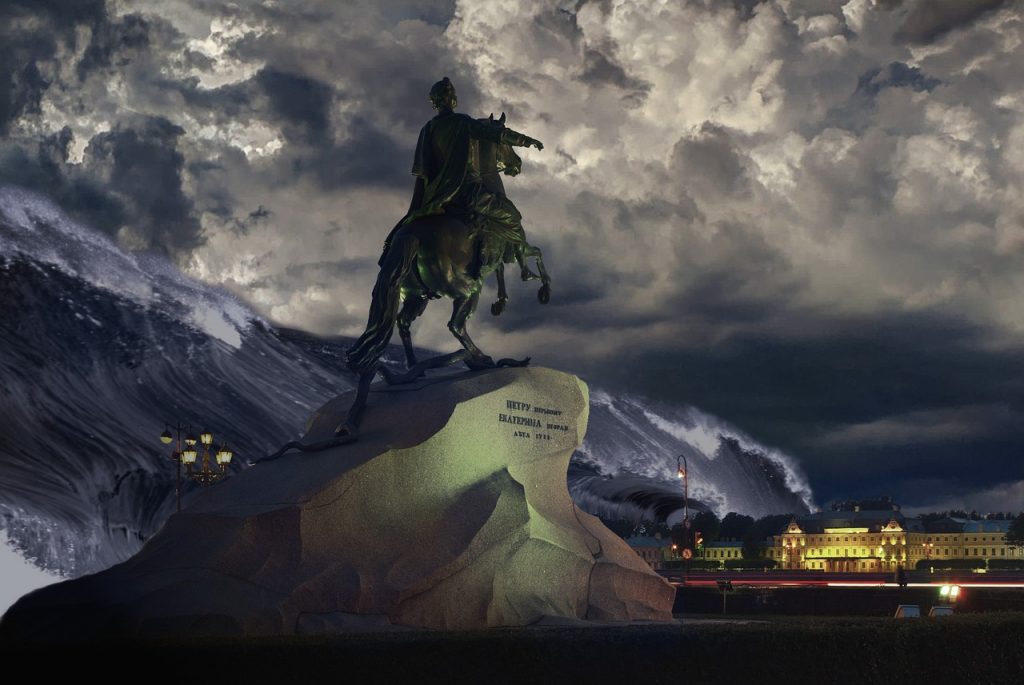 As is the case with many of Gogol’s stories, this short story is bizarre, shocking and comical all at once. The Nose follows the antics of a man who wakes up to find that his nose has disappeared from his face, and has become a high-ranking official. There are many references to St Petersburg in the story, and it is interesting to find out more about the city’s past through Gogol’s descriptions.

This is one of Gogol’s most famous short stories, depicting the trials of a government official who desperately tries to buy a new overcoat to replace his old, irreparable one. It is an exciting story with a supernatural ending, and, like The Nose, it takes you on a tour of 19th century St Petersburg, exploring the high end of society and the poverty that lies below it. More information about this story can be found here.

This novella tells the story of a man who discovers his ‘double’, a man who is identical to himself, and their ensuing relationship. This encounter leads to the protagonist’s eventual decline, and in the process Dostoevsky provides the reader with lengthy descriptions of St Petersburg.

All of these short works are accessible and easy to read, and offer an insight into life in St Petersburg in the 19th century. Additionally, the original Russian texts can be found online if you are seeking to improve your Russian through reading literature. Enjoy reading!