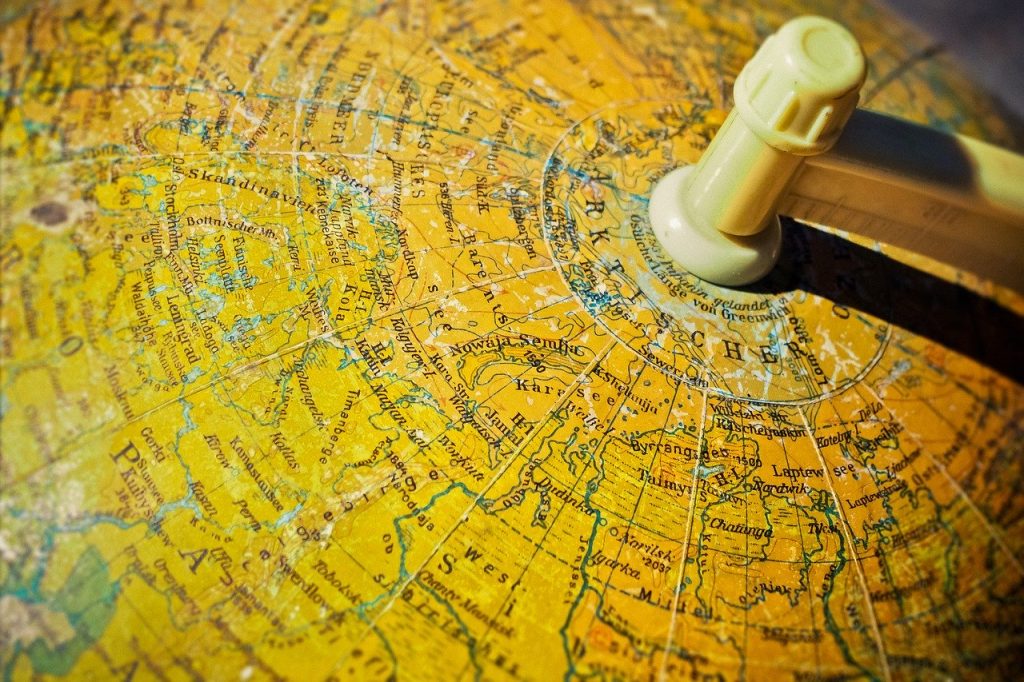 Around 280 million people in the world speak Russian, which is very likely to be one of the reasons why also you decided to try to learn it. However, this number doesn’t include the people speaking dialects, nor all the derivative Slavic languages which are easily learnable once you acquired the basics of Russian. Therefore, learning this language not only opens the doors to understand the languages spoken in the biggest country in the world, but also to most of the eastern languages.

Until the 16th century, Russian, Ukrainian and Belarusian constituted a single language, known under the term “Old Russian”. From that point on, three factors led to the separation of these languages for the creation of “modern Russian”. First, the influence of the Old Church Slavonic played an important role. With the arrival of Peter the Great and his westernizing policies, Russian was suddenly invaded by many European words and sounds. However, many controversies still existed in Russian literature, debating on wether the colloquial or the Church Slavonic style should be applied. Pushkin and his mixed use of both styles in his masterpieces finally put an end to the debate.

We can find three groups of dialects in Russia: the northern, the southern and the central group. The first one goes from St. Petersburg to over Siberia. The difference to the central group (which includes Moscow and goes straight across Russia) is very subtle: only certain words and expressions are enough for the inhabitants of the northern part to qualify their interlocutor as “arrogant Muscovite”. The southern part mostly relies on a vowel system, notably pronouncing the unstressed “o” as a real “o”, instead of “a”, as it is usual in the rest of Russia.

Again, these dialects are very subtle, and often only recognizable by native Russians, but will never be a barrier to understanding.

The south Slavic branch regroups Bulgarian, Macedonian, Serbian, Croatian and Slovene. Spoken by 30 million people, it is known as being based on a liturgical language, highly influenced by Church Slavonic Traditions. Most of the countries use Cyrillic script, except for the West of Serbia which uses Latin script. For this reason, both alphabets are used in public and private media, for instance with newspapers written in Cyrillic and magazines in Latin.

The West Slavic group include Polish, Czech, Slovak, Kashubian, Upper Sorbian and Lower Sorbian. They split from the eastern and South Slavic languages between the 3rd and 6th century. They are spoken by over 40 millions of people, which are a great majority of Polish natives.

Finally, the east Slavic group regroups Russian, Ukrainian and Belarusian. 160 million people being part of this group make it the most popular group. Indeed, it not only regroups the populations of the countries mentioned above, but also countries which were part of the URSS. However, the alphabets are slightly different between the three countries mentioned above. Indeed, the Ukrainian variation of the Cyrillic script is to be recognized through its roman influence, as well as an additional letter, which is the apostrophe. The Belarusian script is also a variation of the Cyrillic script, which finds its roots in the Old Church Slavonic language.