A night at the ballet: Romeo and Juliet 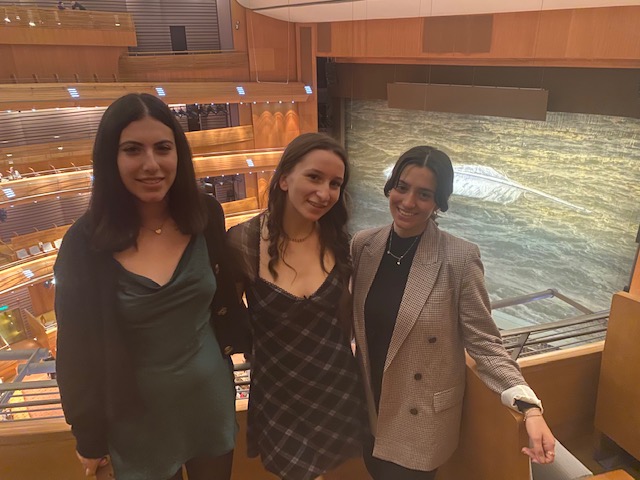 Ballet is a renowned feature of Russian culture, having been a part of Russia since the 17th century. To this day, the country boasts some of the world’s premiere dance companies, such as the Bolshoi Ballet and Moscow Ballet. Russian tsars including Peter the Great, Catherine the Great and Paul I promoted the art form, and the first ballet company was established in St Petersburg in the 1740s.

So, as soon as I got to St Petersburg, I was keen to see what was so special about ballet here. Having studied Romeo and Juliet at school, I thought this would be a good show to start with. I booked the tickets, and waited with anticipation to understand the famous reputation of Russian ballet.

Romeo and Juliet (Ромео и Джульетта) ballet is by Leonid Lavrovsky, to the music of Sergei Prokofiev, and it is widely considered one of the greatest examples of the drambalet genre in Soviet Theatre. Having premiered at the Kirov Theatre in January 1940, it is a classic which is still popular to this day. The 1940 production was designed by Pyotr Williams, and was later performed at the Bolshoi Theatre in 1946. During a tour, the Moscow company performed it in London in 1956, and in 2012 it was released on DVD.

In the production which I saw, Boriz Grusin was the conductor, with Viktoria Tereshkina playing Juliet, and Kimin Kim as Romeo – two world-renowned dancers, from Russia and South Korea. The performance lasted 3 hours and 20 minutes, with two 20-minute intervals. As expected, the dancing was incredibly impressive, and the ambience in the theatre was also special.

The ballet was held at the Mariinsky II, one of the largest theatres in the world. The modern design features glass balustrades, an illuminated onyx wall, spiral staircases, marble floors and Swarovski chandeliers. Having officially opened in 2013, the building boasts 10 storeys (3 of which are below ground), and can seat almost 2000 people. 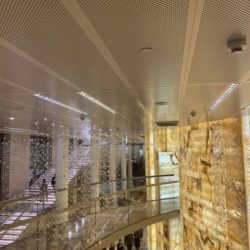 For anyone interested in seeing the ballet, there are a range of options for ticket types. Different seat positions are various prices, with options such as balcony, boxes and stalls. My seat was in the balcony, and with a student card the ticket only cost 3000 rubles. To anyone visiting, I would definitely recommend a trip to the ballet, to experience a slice of true Russian culture.

2 responses to “A night at the ballet: Romeo and Juliet”