5 Ways You Can Be a Better Language Partner 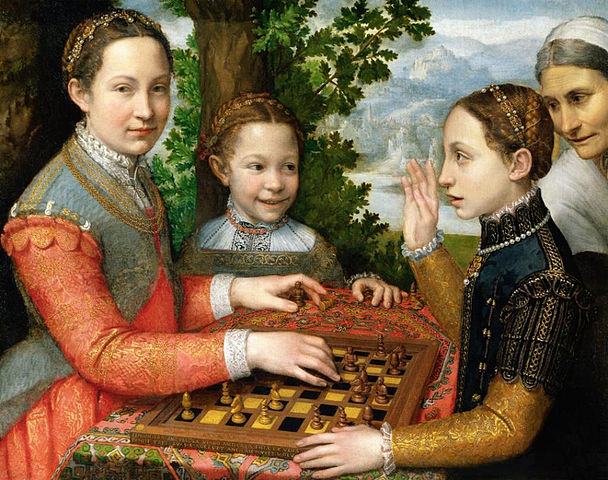 This might seem obvious, but it’s one of those things that has no real criteria of what it means to show the right interest. For example, if your friend is learning Russian, why not offer to go out to eat at a Russian restaurant, or to stay in and bake some kulich at home? A tiny grain of interest from a friend receives a mountain of gratitude from a language learner. If you were to suggest watching a Russian film, or playing around in the snow like Russians do, a language learner would not only be taken back by your interest, but gladly accept in a frenzy of gratefulness and excitement that you, his/her noble comrade, care. Maybe you could even learn a few Russian words yourself, and then you might begin calling each other droogs, while govoreeting and gallivanting through the magical city of Moscow, looking to stir things up a bit. You never know.

What if I told you you can change somebody’s life by simply being yourself? Well, if a non-native speaker of your language walks up to you, all you have to do is not speak his/her language, and you’ll seem like a prophet from the heavens. Take a Russian learner, who wants to ask you for directions, but can hardly make out the words, “г-г-гда аэ-ро-порт?” What should you say to him/her? The answer is, “Какой аэропорт?” Because the last thing somebody who tries to talk to you in Russian wants you to do is answer him/her back in an absurdly foreign language, perhaps, say, English.

Be Their Support System

Language learning is a game of chess with oneself. It is wholly personal and can feel like a pummeling when progression seems faint. Don’t let your language learner fall into an abyss of repetition, stress. or self-doubt. Keep him/her fighting through the next vocabulary list. Show him/her how far he/she has come, and how quitting now is simply an absent thought fluttering through their impatient and over-worked brains.

If you fortunately speak the language a language learner wants to learn, engage him/her with simple conversation. There’s no rule book that says friends, wives, husbands, mothers, sons, lovers, have to speak to each other solely in the language they met through. If your friend wants to learn your language, take the initiative to push him/her into speaking the language with you. Tell him/her something like, “For one reason or another people think speaking foreign languages is embarrassing, but it’s not embarrassing, and I want you to learn my language at all costs, and I really don’t care if you stumble or fall flat on your face, because I’m right here to pull you up.” That should give him/her enough inspiration to take the leap and change.

Of course you have to have fun being a language partner. Think of it as an opportunity to better yourself through watching how people navigate aspiration and ambition. Respect anybody’s decision to learn a new language and remain enthusiastic through his/her pursuit. Enjoy the process, and appreciate how hard a language learner works to stuff thousands of bits of grammar and vocabulary into his/her head, just to get to where you were as a child, in your beautiful and ever-fascinating language of languages. пока.

This post was brought to you by Andrew, currently studying Russian at Liden & Denz