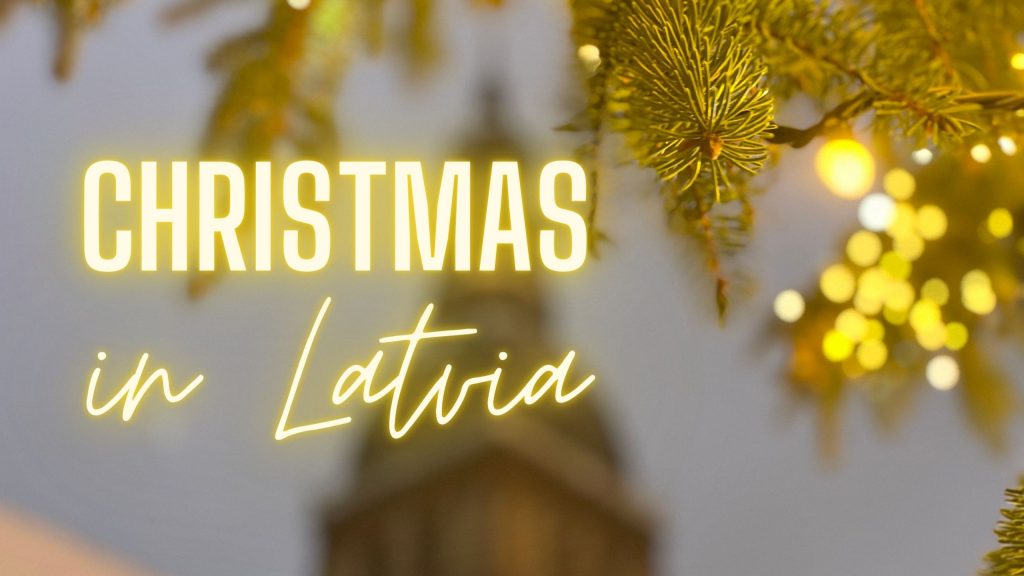 Christmas is for many of us the most important holiday of the year. And looking around Riga the Latvians also seem to put up a big effort for the Christmas time. With lights everywhere in the city, mulled wine to buy in seemingly every street and not one, but two Christmas markets. But what does a “Latvian” Christmas look like? And in which ways is it similar or different to the way you might be celebrating Christmas? Let’s find out together how they celebrate Christmas in Latvia.

To understand the way Latvians celebrate Christmas today let us take a look into the past. Of course, Christmas is at its core a Christian holiday. But even before the spread of Christianity there is one event in winter that used to be of great significance to many European tribes: the winter solstice. This day marks the shortest day of the year in the northern hemisphere. It falls very close to modern day Christmas, usually on the 21st or 22nd December. Traditions in the Baltics included for example decorating houses with evergreen tree branches and “Puzuri”, mask processions to scare away evil spirits and the rolling of the “Yule Log”. This is a big oak log that people rolled around town to collect all the negativity. At the end they burnt the log in a large bonfire. With the last pagan tribes in Europe being in the Baltics, it’s no surprise that a lot of those ancient traditions still live on today. In Latvia they even call Christmas “Ziemassvētki”, wich literally translates to “Winter holidays”. 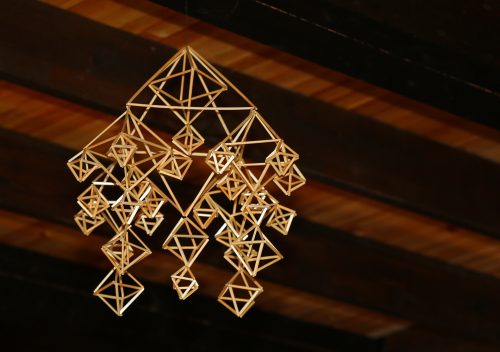 With the Soviet take-over in 1944 the Soviet regime also expanded their goal of state atheism to Latvia. Often times churches were repurposed, sometimes even destroyed. As an example: the Nativity of Christ Cathedral in Riga used to be a planetarium under the Soviets. Christmas as a holiday was officially banned and its place taken by “Новый год”, New Year’s celebrations. Even the Christmas tree saw itself rebranded into the New Year tree. This might have been particularly personal for the Latvians, as they claim to have had the first Christmas tree in the world, supposedly set up in 1510 by the Brotherhood of Blackheads. Wether this is true or not is questionable. What is not questionable though is that the tradition of Christmas still continued under Soviet leadership in Latvia. Because although it was officially banned many families still celebrated this important holiday, be it only in their private sphere.

Christianity remains as the biggest religion in Latvia, and so does Christmas remain as one of their biggest holidays. Although there is a large minority of followers of the Russian Orthodox Church they celebrate Christmas on the 25th December, with Orthodox Christians joining in on the festivities, despite the Orthodox Christmas usually being celebrated on the 7th January. People are going to the Christmas market to enjoy some mulled wine while strolling from stall to stall. And when Christmas come around it is time for “Ziemassvētku vecītis” (the Latvian name for Santa Claus) and his helpers, little gnomes, to put the presents under all the Christmas trees, while the people are busy preparing the Christmas meal, often consisting of peas with bacon and sauerkraut, and baking gingerbread and Pīrāgi, traditional Latvian bacon buns. I hope that you are having a great Christmas time and I wish you happy holidays! Спасибо за чтение, thank you for reading.