5 Things to Know about Hostel Living in St Petersburg 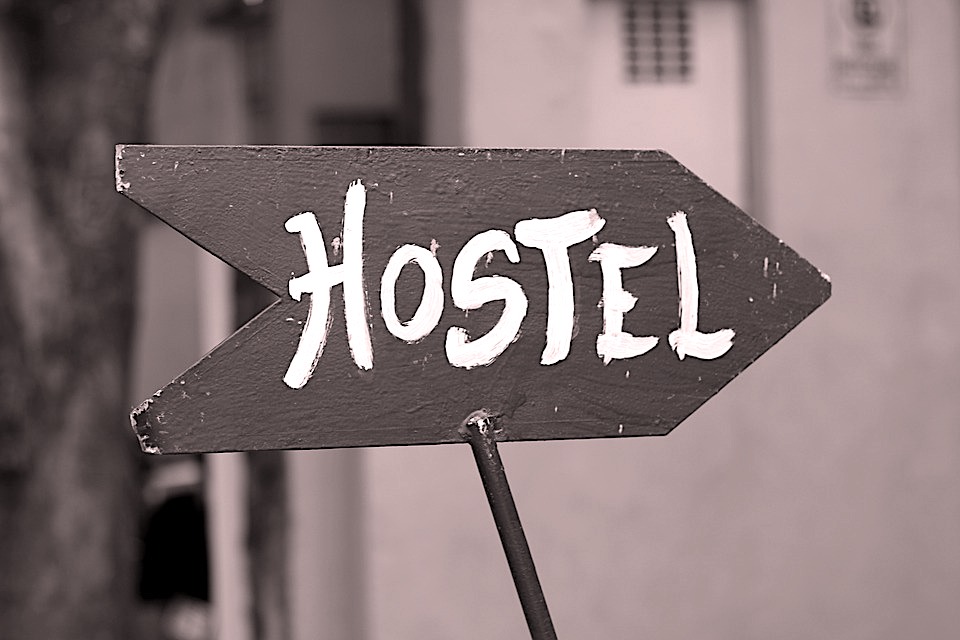 If you’re looking for an affordable place to stay while travelling, a hostel could be an option for you. In St Petersburg, hostels are all over the place. If you’re working, going to school or just here to sightsee, you’ll likely find one close to where you want to go. If this is something you’re considering, here are a few things to know. 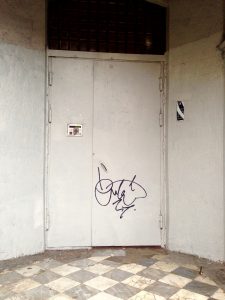 I didn’t think that was the entrance when I first got here and walked past it. It looks like a back door you’re not supposed to go in and it took three days before I found out how the door works.

I was coming back after some grocery shopping and was stuck again at the door. Was I to press # on the keypad and then wait to be buzzed in? I thought so. Though usually there’d be someone on their way out who’d hold the door. After three tries, a guy smoking under the alcove noticed me standing there and said “Давай, давай!” and pulled open the door with the chime, not after. 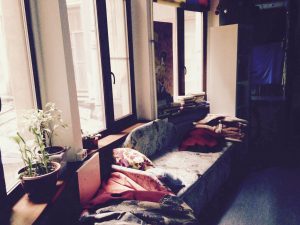 Common areas typically consist of a couch, TV and a kitchen. Even if you go there just to hang out with your laptop, you’ll inevitably start talking with people. St Petersburg is a prominent tourist destination so there are people from all over the world, including other parts of Russia. Conversations are always enthralling and people are incredibly welcoming, with no qualms about sharing some takeout or splitting a beer. In the hostel I’m living in, there was even an impromptu concert last night. A guy was playing the guitar on the couch, a saxophone joined in, then a girl who sang in English and Russian. 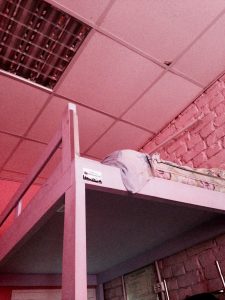 You’ll likely be sharing a room with six or more people. Even with six other people in the room, your bed provides some sense of having your own space. Even here, you’ll meet all sorts of characters. My room consists of a fellow Canadian, a student physicist from Spain, a football journalist from Mexico, an athlete from New Zealand and a Swedish pole dancer who can bend himself in half backwards. They’re great fun. If you want some privacy, you can hang up sheets around your bunk like a little fort. With bunk beds, it’s actually not that cramped and there are lamps in the wall above each bed so you can read or play on your phone after lights out without disturbing anyone. Though I’d definitely invest in headphones, a white noise app and/or ear plugs. 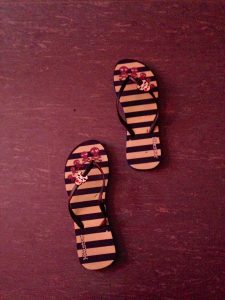 People don’t wear shoes indoors in Russia and although the hostel provides slippers, I’m not sure how many people have worn them or how often they’re cleaned.

You get used to it

Surroundings eventually become familiar. You start to move about with more and more ease – free to put your feet up on the couch or pluck at the guitar that’s kept in the corner of the common room. Even in an utterly foreign place, there starts to be that sense, when you turn the corner to your building that you’re going home.