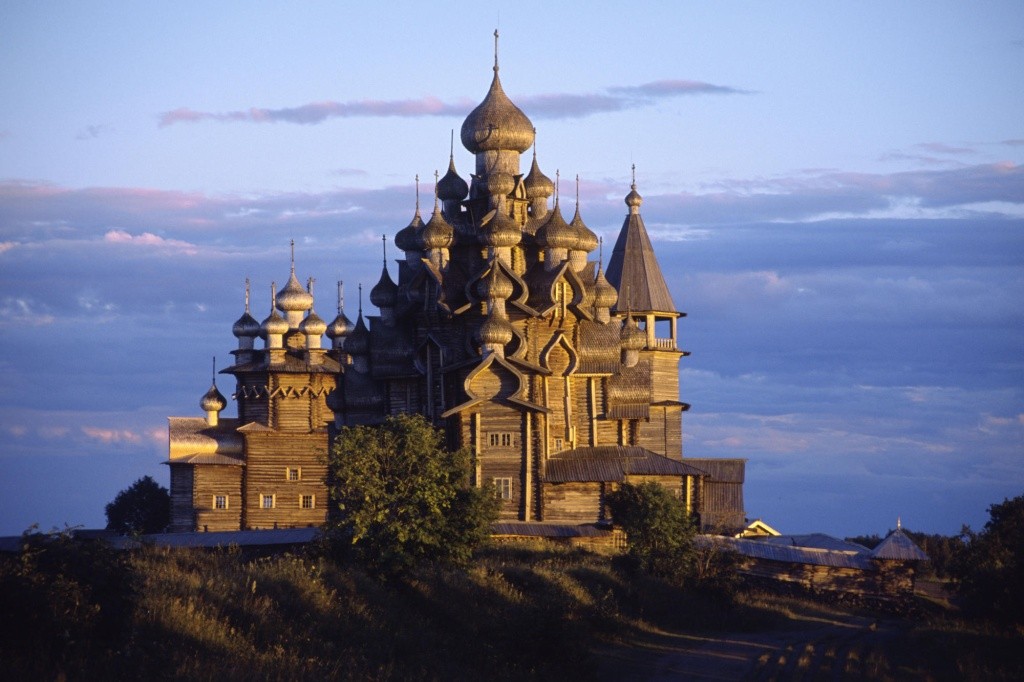 As I wrote before this week, on the northern part of Russia, in the place of Karelia there are tourist attractions and one of them is the Kizhi enclosure, which is a church wooden construction that perfectly fits with the landscape surrounding it, and it’s also a world heritage building protected by the UNESCO and also considered a true wonder of the world by locals.

This place is located in a small island in the Lake Onega (Онежское озеро), the architectural ensembles are two wooden churches from the 18th century; one of them is the Church of the transfiguration and the other one Church of the Intercession in the middle of those there is an octagonal bell tower. These buildings remain as evidence of the Russian orthodox religion establishment in the Northern part of the country, they were used for liturgical services after its construction except in the Soviet period.

The octagon defines the composition of the cruciform church, representing the four cardinal points; then the Church of the transfiguration, inside its cupola there are 102 icons drawn from the 17th and 18th century; and the Church of the intercession, called as well the Winter church, is referred to the ship types churches in a smaller structure, an elegant model with 8 cupolas that represents how the other churches used to be built before.

Due to the periodically restoration works in order to preserve and maintain the main structure some of the decoration elements have been removed, such as the icons incrusted in the cupola.

The open air museum has 83 monuments wooden made, such as chapels, houses, windmills, barns and granaries all over the island; also the museum offers a representation of the peasant culture. 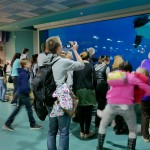 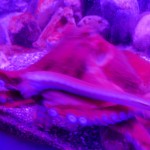