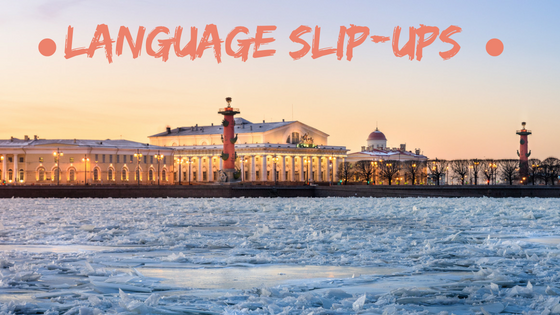 It is no secret that learning a foreign language is very challenging. It is also no surprise that the only way to improve is to practise practise practise. Most of the time language-learners will make numerous mistakes while speaking, and while I’d like to be able to say usually they aren’t detrimental to communication, some mistakes are bigger than others and can change the whole meaning of the conversation. We asked some of our interns about their funniest language slip-ups to show that even making mistakes can be fun! 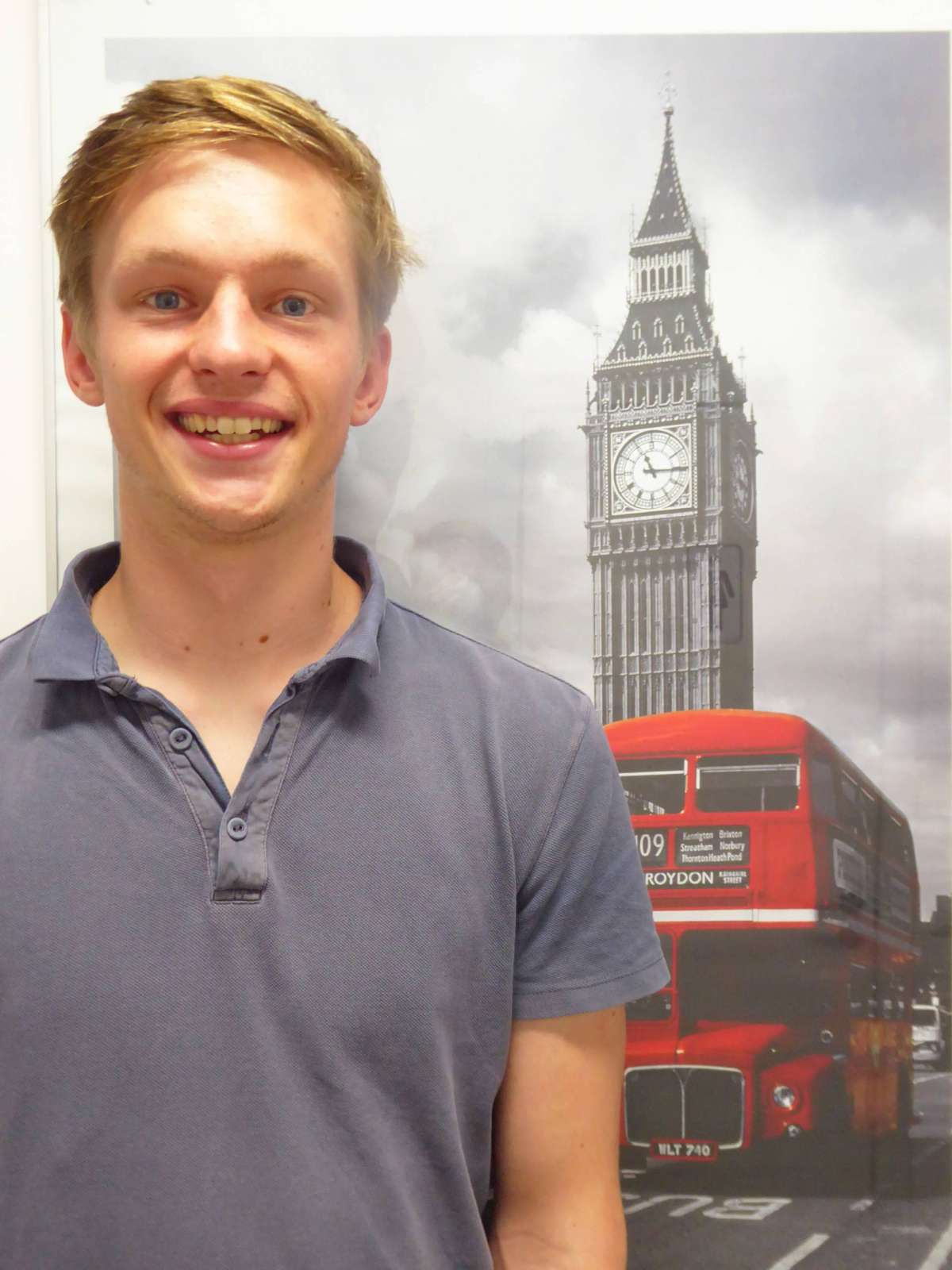 During my taxi journey from the airport to my accommodation there was an uncomfortable period of silence between my taxi driver and me. The driver opted to break this silence, open the conversation asking “мама есть?”. Having just arrived, my language skills were considerably out of practice so understood this to mean “Is my mum here in St. Petersburg?” I subsequently replied “no”, to which he then asked the same question about my dad. I innocently gave the same reply. The driver then gave a very shocked response, shaking his head in an agitated manner. I was a little confused, thinking it wasn’t anything out of the ordinary for a student of my age to be travelling alone. It was only after a minute or two of awkward silence that I realised the extent of my linguistic ineptitude: I had just told the driver that I was an orphan! I quickly tried to rectify the misunderstanding the best I could, but it was nonetheless a shaky start to the trip.

This very public language slip-up occurred back in Magnitogorsk one and a half years ago. I was travelling with my boss on the маршрутка (minibus) to the local TV studio where we were supposed to promote the company’s volunteer program. It was early in the morning and I was extremely nervous because I knew I was going to speaking Russian in front of the camera. I had been learning the language for eighteen months, so I still sometimes had serious trouble  expressing myself. I got really thirsty and turned to my boss to ask her for water, saying: У тебя есть водочка? Мне хочется пить. I thought I am asking for a little bit of water, when in reality, I was saying: “Do you have a little vodka? I’d like to drink.” Julia looked at me perplexed and confused. Clearly she thought I was so nervous that I wanted to start boozing at 7 AM in the morning. The entire minibus laughed at us when they realised that the иностранка (foreigner) had slipped up. I had just confused водочка (the diminutive of vodka) and водичка (the diminutive for water).

I have had many language slip-ups during my time in Russia, but here is one that sticks in my mind the most. One night in Perm my friend and I went for a walk around the city – Russians, I have realised, love to go for a walk, even when it’s zero degrees outside! The conversation was flowing nicely and eventually we got onto the topic of food. I was explaining to my friend that under most circumstances I am a Vegetarian, but in Russia I am more flexible so as not to miss trying anything new that might involve meat. In order to explain this I innocently stated “В России я ем все”. On paper, this doesn’t seem like a mistake at all, but I actually said “vsyE” when I should have said “vsyO”. This subtle change in the sound changed the meaning of the word from everything to everyone. Essentially, I had just confessed to being a cannibal.

Привет! My name is James and I'm am a student at Liden & Denz. From the dreaming spires of Oxford to the glittering rooftops of St Petersburg I am super excited to write my next chapter in Russia's literary and cultural capital.