Websites to Help You Learn Cyrillic 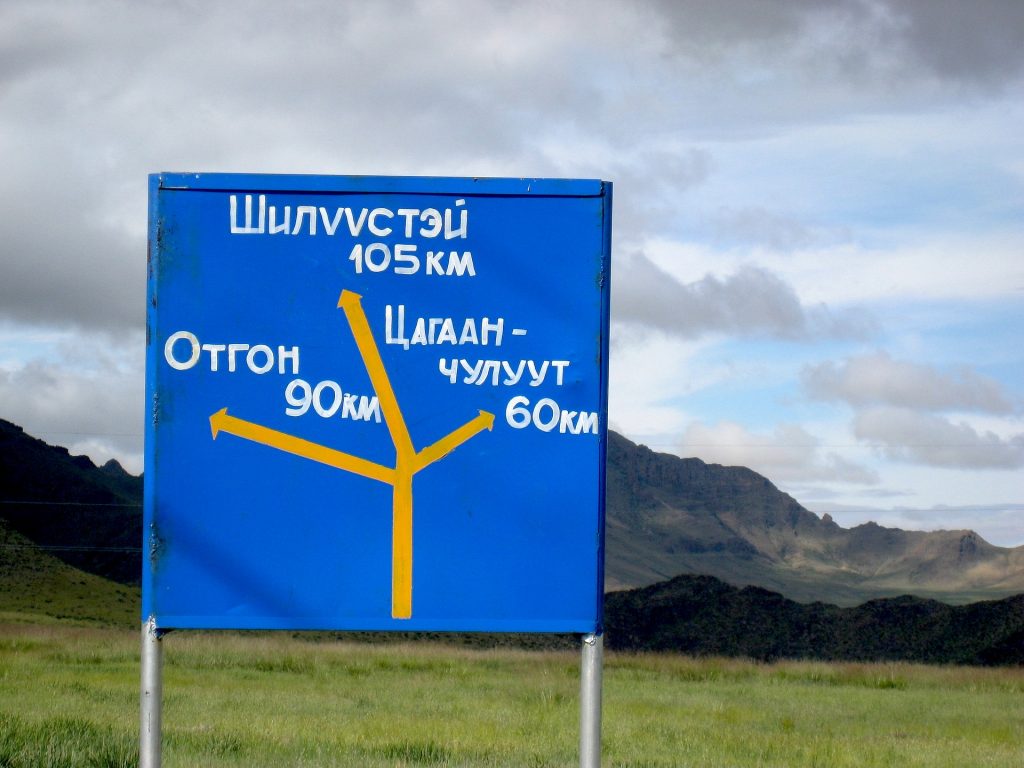 Learning a new language is a challenge no doubt – internalising new words, new grammar and syntax while trying to have it come out with some semblance of fluency. And that’s just speaking and listening. Literacy is as much an integral component and adds another layer of complexity when it’s also a new alphabet.

Though Cyrillic isn’t that hard. Russian is far more phonetic than English and within a few hours, you’ll be able to start sounding things out.

There are 33 letters in the Russian alphabet. 5 letters have the same pronunciation as English: А К М О Т. Though O can be pronounced as A depending on the stress. For more detail, check out this site.

This site goes over the sounds of letters by equating them to sounds found in English words. The alphabet is broken down into letters that are the same, letters that look the same but with different sounds, letters that have familiar sounds but different letters, then new letters with new sounds. Even when it’s all new, the sounds are still recognisable such as Ch, Sh, soft G sounds.

I found the most effective way to start was to read words that are recognisable as English words. Names are a good place to begin. If you can sound it out, you’ll probably recognise:

Though reading can be differentiated from sounding out. When you read in your native language, you don’t stop to sound out each word, you just see the whole thing and know immediately what it is. To accomplish this in a foreign language, I recommend parallel texts that come with audio. You can read along with the audio until you remember what every word is and how to say it. This way, you can start to read whole articles fluently.

This site is great when you’re just starting out. It has levels from beginner to advanced though the articles are all short. The audio is on the slower side while vocabulary is highlighted and listed at the end of each article.

This site provides a reasonable progression. Sort of a ‘next tier’. The articles are longer, with more description while the audio is read at a more normal pace. What’s helpful is that the articles are broken up into paragraphs so you’re not faced with a giant page of text.

I found that after reading even only a few articles this way, Cyrillic started to look a bit familiar. If anything, learning the alphabet was one of the easiest things to learn in Russian. I guess now, the next step is to actually know what you’re reading.