Looking back at Liden & Denz 23 years ago! 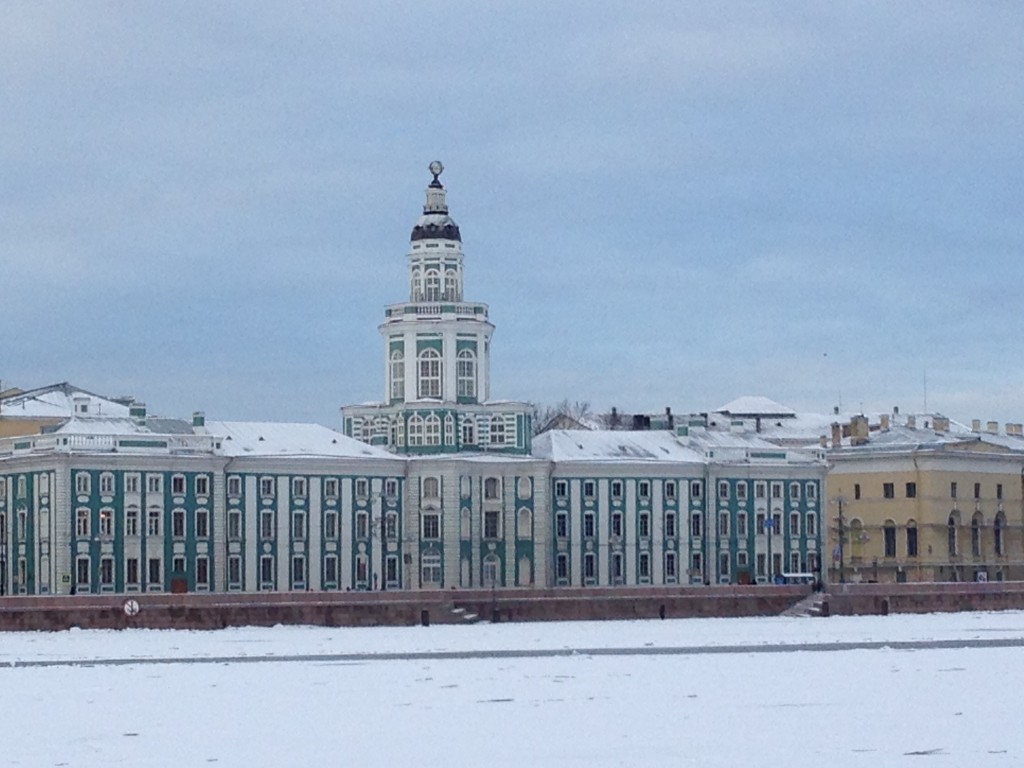 Looking back at Liden & Denz 23 years ago!

Looking back at when Danielle  from Switzerland first attended Liden & Denz St. Petersburg in early 1993! She studied Russian and lived in a family during almost 6 months. We talked to Danielle to find out what she loves about Russian language and how much the country, city and the school changed in passed 23 years.

What is your current occupation? Civil servant, working abroad

You have studied Russian with us in early 1993. What has changed since then in St. Petersburg and at Liden & Denz?

There are many more cars now in the streets… Now you sit in a nice restaurant and through the window you have a view on the Christian Dior and Louis Vuitton shops… You can pay with your credit card and draw money at ATMs. Nothing of this was possible. In 1993, the market economy was still at its very beginning, and you would still, whenever you saw a group of people on the street, go look what was on sale, apples, meat, or bananas… Always have a plastic bag with you, just in case! Liden § Denz had just opened a few months ago. There was an office, but no dedicated space for teaching, if I remember well. I personally had classes in a room at the University of Economy on Griboiedeva. The school was less developed as it is now, but still, there were social activities, and my teacher was excellent.

A lot of people consider learning Russian as a challenge. True? What do you find easy or difficult about Russian language?

Sure, it is a challenge. It is not like learning Italian when you are a French speaker, but it is not like learning Chinese either. It seems difficult because of the Cyrillic alphabet, because of the cases… Yet, it belongs to the Indo-european languages, and you notice that. There is a logic in this language that is familiar to you, in the way words are constructed (think of ‘international’ for instance, same construction in English and Russian) as well as in the grammar and the syntax. To memorize words, you need to know the root and the accentuation, and that’s it…well almost…

What do you like from your first stay with Liden & Denz? Could you share with us some interesting moments, experiences or events?

There would be a lot to tell. What was great was this impression of being at the beginning of something new, just after the fall of the Soviet Union. I lived in a family during almost 6 months and I really felt like being a member of that family, being invited by their relatives for various celebrations. My Russian ‘mother’ was an engineer fond of opera and ballet. She would tell me about the plot in Tchaikovsky’s ‘The Queen of Spades’ while ironing or cooking. She knew the text by heart.

What advantages do your knowledge in Russian language and your stay in Russia bring to your professional career?

Some knowledge of Russian is helpful to establish a direct contact with people. I often participate in meetings held in Russian; people appreciate when you say a few words in their own language before jumping to the core business. When you are in a meeting where you are the only non-native Russian speaker, it can be useful not to have to rely on a translator who would interrupt the exchanges and break the rhythm. Well, at times, by contrast, if you have to negotiate something, it is better to have to stop and wait until what has been said is translated, it gives time to think. Knowing Russian also gives you the opportunity to watch TV or listen radio, always interesting…

Which experiences or impressions made in Saint Petersburg you will never forget? Why?

Saint Petersburg in winter covered by snow, all white, except for the pastel colors of the Ermitage, the Kunstkamera, Smolny etc. And in summer, during the white nights, walking along the Neva to see the bridges open.

This blog was brought to you by Alexandra, an intern and a student at Liden and Denz