Modern Russian novels: what to read 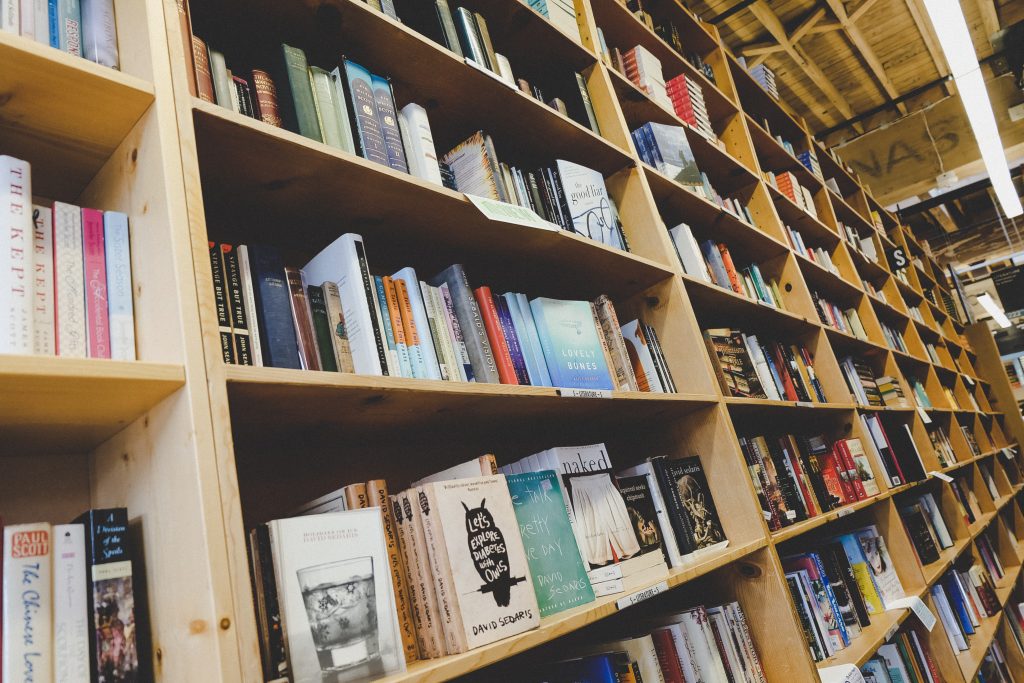 I notice that all my friends are away on summer vacation, except me who, of course, continues with Russian. 😉

Since it is summer and people have free time, I will recommend three modern Russian novels for those wanting to dive into modern Russian literature this summer. I assume the classics are already well-known, so it is better to write about newer work that has received praise.

All of the books below were published in the past five or so years. All three have been translated into English (and other languages).

Secondhand Time: The Last of the Soviets – Svetlana Alexievich

The author talks to Russian citizens who recount their lives in the late Soviet Union and the new Russia that emerged. People from all spheres of life talk to her, all of them with a story to tell and would like it to be heard. Much of it is very tragic, as we know this era was not easy for the average man. The book defies definition, but one can say that it is an informal oral history of this period.

This is my favourite book. Full stop. To my surprise, of all Russians I asked, none have read this book from the Nobel-prize winning author Svetlana Alexievich. Some recognise her name but know only of her other, older books on topics such as Afghanistan and women in World War II.

Set in 1930s’ Soviet Union, the novel depicts Tatars who were exiled to Siberia and build a new life amid the very harsh climate there. The novel is a work of fiction, but the author builds the story around what her own Tatar grandmother told her and pieces of other memoirs to recreate a story that is realistic.

The book became a bestseller in Russia and the novel has now been made into a Russian television series as well, which you can watch on YouTube.

A collection of short stories, all set in the Russian provinces. The author builds stories around ordinary people: doctors, teachers, businessmen, students, musicians, criminals, local civil servants, etc. that ring true. Osipov incorporates what he observes in real life as a doctor in the small town of Tarusa in Kaluga.

I have always been interested in life in smaller Russian provincial towns and cities. Most of Russia’s population live there, after all. It is no surprise that it is completely different from the fast, expensive (and for some, unkind) Moscow, but how is life like in the provinces? I found that in this case, fiction can document reality more than documentaries themselves.

What are your picks among modern Russian novels?