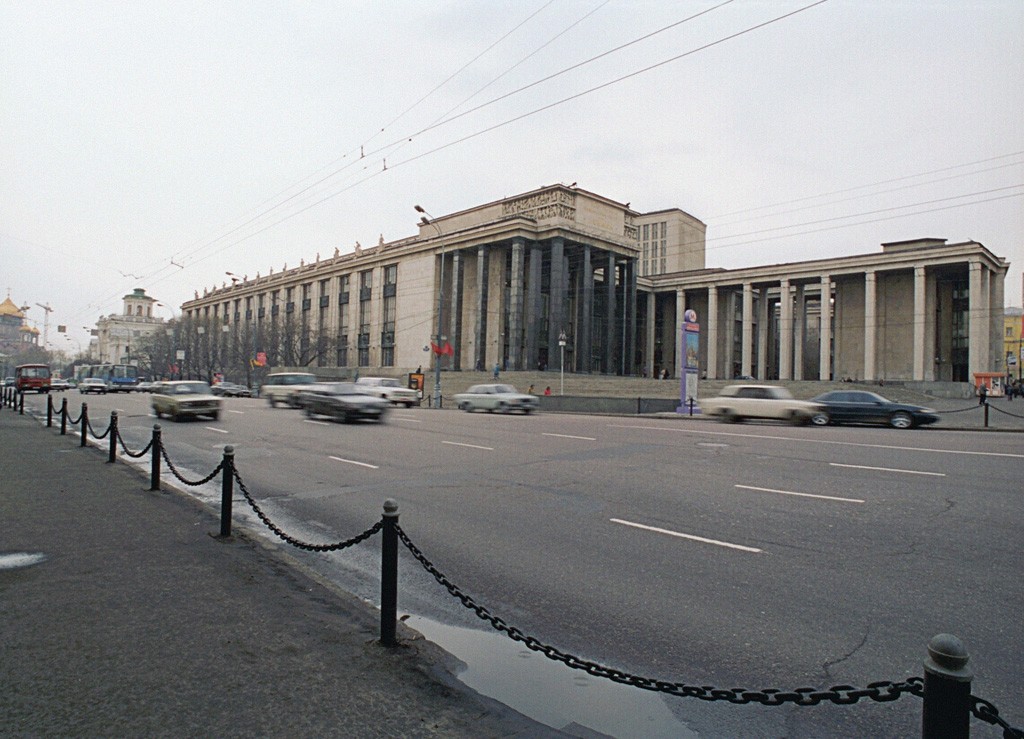 Today the Russian State Library in Moscow, also familiarly known as the ‘Leninka’ turns 152. It was founded in July 1, 1862 and took over 140 years of work to become what it is now: the largest library of the country and the fourth largest in the world for its collections of books. The library stocks over 43 mln items in 247 languages, making it a truly unique collection of Russian and foreign documents. But books aren’t all of it. The State library also offers a specialised collection of maps, published and sheet music, newspapers, dissertations and all kinds of rarities.

It is quite remarkable and commendable that the immense stock of the Russian State Library has not rendered it less accessible to the general public, nor restricted to Russian nationals or residents. On the contrary, the library provides registration to foreign nationals who presents an ID card and even a library pass for one-off visitors. It is esteemed that the library receives an average amount of 4000 visitors on a daily basis.

If you are having a hard time looking for a Russian publication, now you know where to look. And if that is not the case, 275 km of book-shelves and culture, where you can walk and get lost, still make the Leninka a very worthwhile visit during your stay in Moscow!